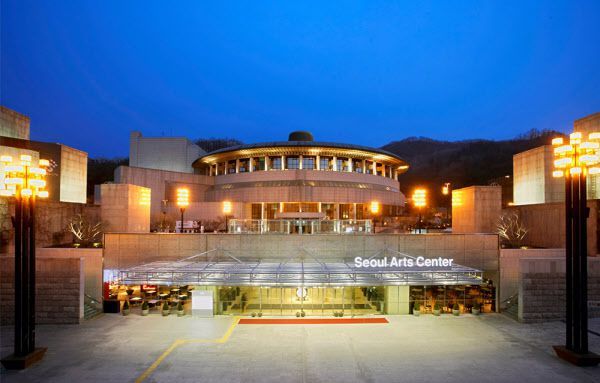 The Ministry of Culture, Sports and Tourism announced Friday that 23 museums and libraries and 11 government-run performing arts venues would reopen Monday after a monthlong shutdown. Despite them reopening, however, the performing arts sector continues to struggle.

The Art Council Korea,, also known as Arko, under the Culture Ministry, canceled its Arko Partner project Thursday, canceling three shows slated for the weekend at the last minute.

The Culture Ministry, however, announced the reopening plan the following day. If only the decision had come a day earlier, the shows -- which had been prepared for nine months -- would not have been axed.

Arko issued an official apology Friday, saying “the loss of the staff members, performers and artists, when the shows were canceled, cannot be explained in words.”

To make up for the unfortunate cancellation, Arko rescheduled two shows for Monday.

According to an official from the stage arts industry, these days, art troupes are reluctant to schedule performances at state-run culture facilities, worried that their shows could be canceled at the last minute.

“As state-run cultural facilities are strictly regulated by the government’s social distancing policies, it is risky to rent an auditorium at the venues. The shows can be canceled at any time, regardless of the circumstances,” the official said.

Hindered by the strict social distancing rules, state-run performing art theaters are working out online projects and are looking into exempting the rent for private art troupes.

The Seoul Arts Center in southern Seoul recently announced it will exempt rent for its six auditoriums for private art troupes from Oct. 5 to December.

According to the state-run art center, it is going through serious financial difficulties itself -- so much that it is considering a bank loan -- due to the virus crisis. However, it deemed that support for the performing arts industry should come first.

Though the rent exemption may be helpful, what is more important is for a show to be held as prepared, industry figures argue.

“Last-minute cancellations are disrespectful to artists. There must be other ways to present prepared shows rather than a complete shutdown of the venues every time the number of COVID-19 cases rises,” an official from a music troupe said.