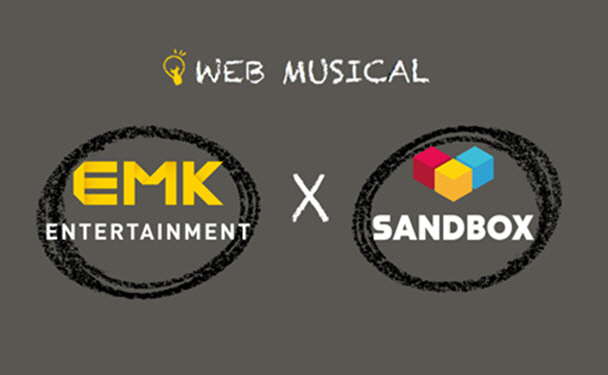 (EMK Entertainment)
Adjusting to the turbulent times caused by the COVID-19 pandemic, an online-only musical will be launched in November.

In the past few months, it has become the norm for musical production companies to stream their shows online, as in-person performances have been barred with tight restrictions to restrain the spread of COVID-19.

Though the musical industry has been trying to establish a for-pay model, it has not been easy to bring audiences online, tying them down at home to watch the two- to three-hour musicals.

According to the company, the web musical is to be some 10 minutes long, and it will consist of a series of videos.

“The new form will give easier access to audiences with a lower price and less constraints of time and place,” an official from EMK Entertainment said.

The new online musical is to be released in November.