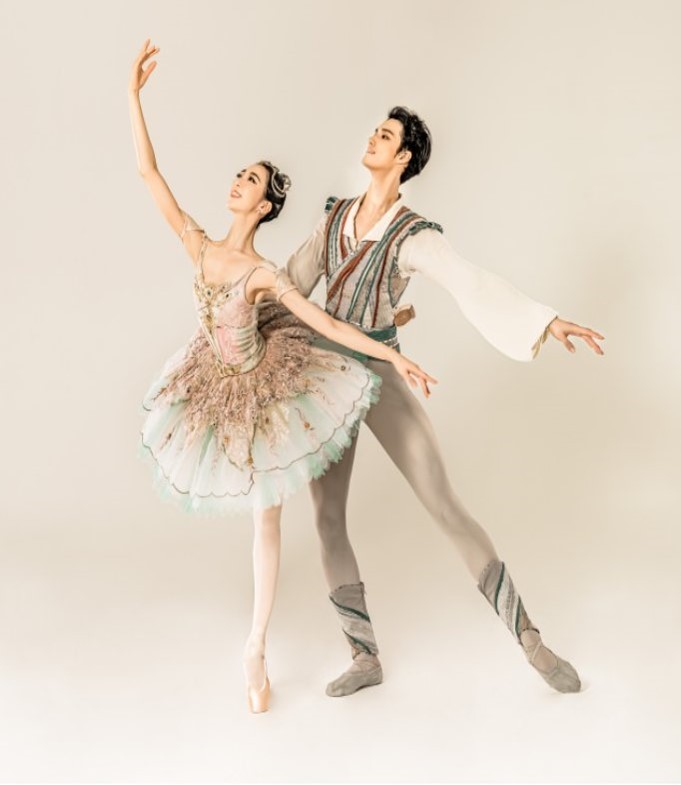 The troupe was to perform “Romeo et Juliette,” choreographed by the iconic ballet dancer Jean-Christophe Maillot, in November, with the original production team visiting South Korea to direct the choreography.

However, the ballet company canceled the show to avoid the risk of spreading COVID-19 through visiting foreign staff.

Instead, it decided on “Le Corsaire,” which was initially set to go onstage in June. The performance was postponed as the troupe had been on a long hiatus and there were complications with costume and set design production schedules in Italy.

The state ballet company said preparations for the show were well underway. The ballet has been rechoreographed for the show by its soloist Song Jung-bin.

“Le Corsaire,” by the Russian ballet master Marius Petipa, is a three-act ballet loosely based on the poem “The Corsair” by Lord Byron. The ballet depicts the story of the pirate Conrad and his crew on a mission to rescue Medora, Conrad’s love, who is held captive as a slave.

As many of the dance company’s shows have been canceled or postponed due to the coronavirus crisis, “Le Corsaire” will be its first full-length piece this year. Tickets for the show will open in early October.