[ The Korea Herald – Send E-mail ]
[The Arts Amid COVID-19] Performance arts move to paid streaming
With physical shows canceled, arts companies seek new revenue source
By Im Eun-byel
Published : Sep 14, 2020 - 13:41
Updated : Sep 14, 2020 - 13:41
While the second wave of COVID-19 that hit the country in mid-August has canceled virtually all performances, the local performing arts scene is getting ready to take the leap into the world of for-pay virtual shows.

In recent years, global performing arts establishments have been sharing their shows online, including the Royal National Theatre in London and Berlin Philharmonic. However, the practice had been limited to internationally renowned establishments with ample budgets and large fan bases.

In the face of the virus pandemic, which has limited the staging of live performances, lesser known art troupes and institutions are now reaching out to the online market.

Many Korean performing arts companies and institutions quickly moved online earlier this year as the pandemic began to spread in the country, with most of the shows available for free and held for promotional purposes rather than to generate revenue. The industry did not think that audiences would pay to watch stage shows on screens.

Contrary to such expectations, however, a number of acts with large global followings -- K-pop sensations like BTS and EXO -- made waves with paid livestreaming. Experimenting with new technologies and reaching out to their fans around the world, these artists are making up for some of the losses from their canceled world tours.

In response to the new rush to paid livestreaming, Naver TV, a major streaming platform operated by the portal giant, recently launched a sponsorship feature that allows users to donate to shows. Naver said it will minimize its commission and run voucher events to encourage the online performance scene.

Encouraged by such successful cases, production companies in Korea are launching paid streaming shows. Musicals, which are hugely popular, are reaching out to the online market, featuring big-name K-pop stars on the front lines. 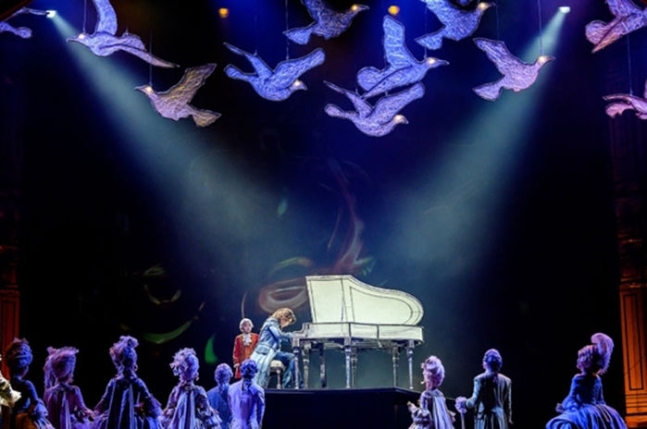 “Mozart!” (EMK Musical Company)
EMK Musical Company will offer a paid online streaming service of its hit musical “Mozart!” for the Chuseok holiday period, on Oct. 3-4. Featuring K-pop star-turned-musical actor Kim Jun-su, the show was a hit this summer when it was staged despite the pandemic situation.

A recording of a live stage performance from the summer, recorded using nine cameras for a more vivid experience, will be streamed.

Musical “Return,” featuring D.O. and Xiumin of megahit K-pop band EXO and Kim Se-jeong from Gugudan is to go online, too. Banking on the K-pop singers’ stardom, the show will be livestreamed Sept. 24-26.

According to Insight Entertainment, producer of the show, 10 cameras will be used to film the performance. Online tickets are priced at 25,000 won. Program books and merchandise can be purchased, as well.

State-funded art troupes are joining the paid online performance bandwagon as well, as they have had to cancel many performances following the continued spread of the novel coronavirus.

The public arts companies are required to more strictly adhere to the government’s various social distancing measures. For example, while private concert halls were able to continue with scheduled performances earlier this year, albeit with modifications made in compliance with government’s social distancing measures, state-funded troupes under the Culture Ministry had to cancel all physical performances. 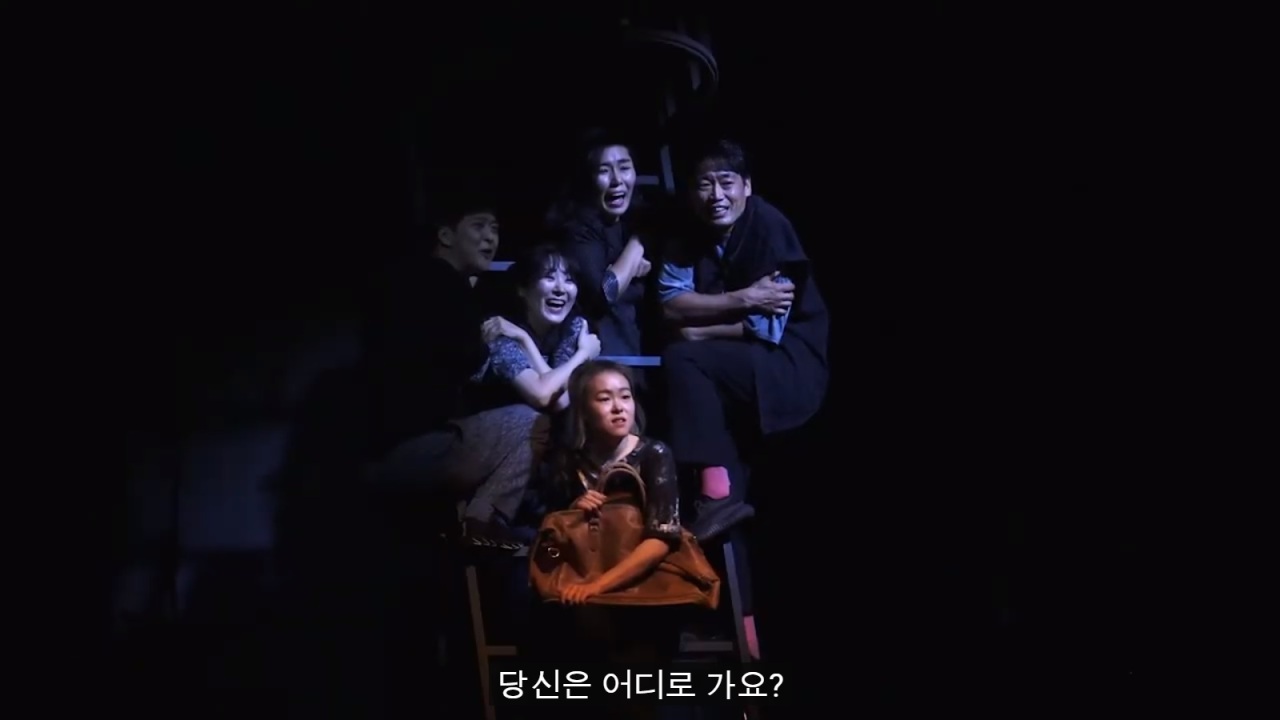 The state-funded theater troupe hopes to develop its digital platform to allow users to choose from diverse options, from casting to editing choices. 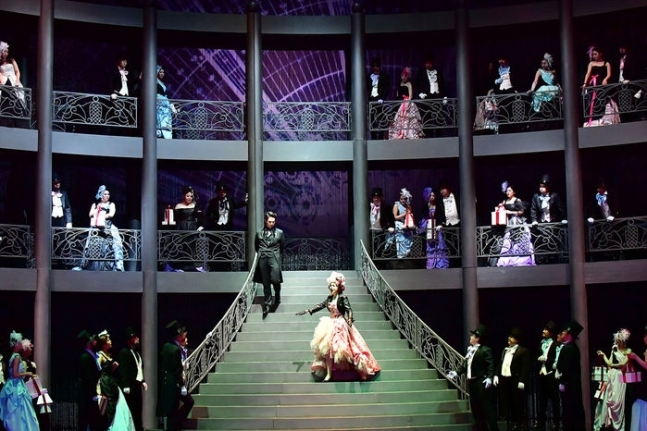 For the recorded show, tickets are priced at 20,000 won. Around 300 people who purchase tickets will receive merchandise gifts on a first-come, first-served basis.

In October, the opera company will livestream a performance of “Fidelio” and December will see the livestreaming of “La Boheme.” Ticket prices for the shows have not yet been set.