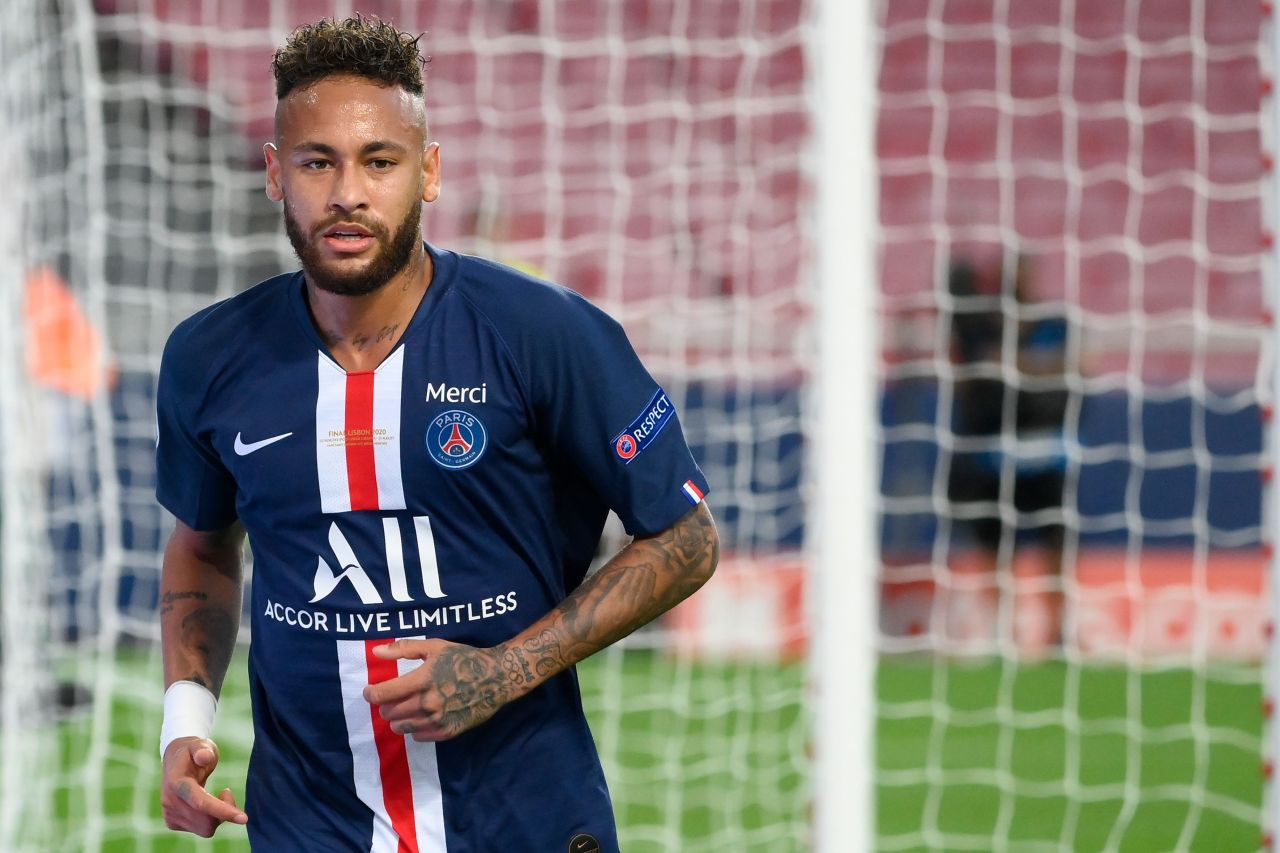 "Three Paris Saint-Germain players have confirmed positive Sars CoV2 tests and are subject to the appropriate health protocol," PSG said in a statement.

"All of the players and coaching staff will continue to undergo tests in the coming days."

When contacted by AFP, the club declined to confirm the identity of the players in question.

But the source replied "Yes" when asked if Neymar was one of those to test positive, along with teammates Angel Di Maria and Leandro Paredes, as had earlier been reported by French sports daily L'Equipe.

The cases would appear to be linked to a holiday trip to the Spanish Mediterranean island of Ibiza that several PSG players took following the Champions League final defeat by Bayern Munich.

The news is a setback to the French champions' preparations for the scheduled start of their Ligue 1 campaign next week, with a game away at Lens set for September 10 but possibly now at risk of being postponed.

PSG had already said on Monday that two unnamed players had reported back with coronavirus symptoms following a holiday.

L'Equipe reported the players in question at the time were Argentinian duo Di Maria and Paredes.

Those two, and Neymar, were among several players who travelled to Ibiza following the Champions League final, mixing with friends and family after spending the previous weeks isolated in a secure sanitary "bubble" with teammates in Portugal.

Neymar later posted a picture on Instagram showing him and his son grinning, with the caption: "Thank you for your messages. We're all fine!"

Brazilian media reports said the striker's nine-year-old son and 55-year-old father, who were along for the trip to Ibiza, had also tested positive for the virus.

That trip was after the controversial decision was taken to postpone the game at newly-promoted Lens, initially scheduled for last Saturday, in order to give the PSG squad a break following their Champions League "Final Eight"  exertions.

Mauro Icardi, Ander Herrera, Keylor Navas and Marquinhos were also in Ibiza, and the latter's wife revealed on Instagram that the Brazilian defender had been placed in isolation while awaiting the results of his own test for Covid-19.

After playing Lens on September 10, PSG are then due to entertain bitter rivals Marseille three days later.

In the meantime, various members of coach Thomas Tuchel's squad are set to play for their countries in the UEFA Nations League, with Kylian Mbappe and Presnel Kimpembe in France's squad for a game against Croatia just 48 hours before their club's scheduled return to action.

But their South American stars including Neymar are not involved in international action.

Strict French league rules stipulate that collective team training sessions must be cancelled if a club has at least four positive tests over an eight-day period, with match postponements possible.

The cases raise questions about why the French league decided to postpone PSG's match in Lens, only for so many of their players to travel abroad on holiday during a pandemic.

The last French season was ended early, with 10 rounds of matches left unplayed, because of the health crisis, and the start of the new French season has already been impacted.

Marseille's game against Saint-Etienne on August 21, which was set to be the season opener, was postponed. (AFP)