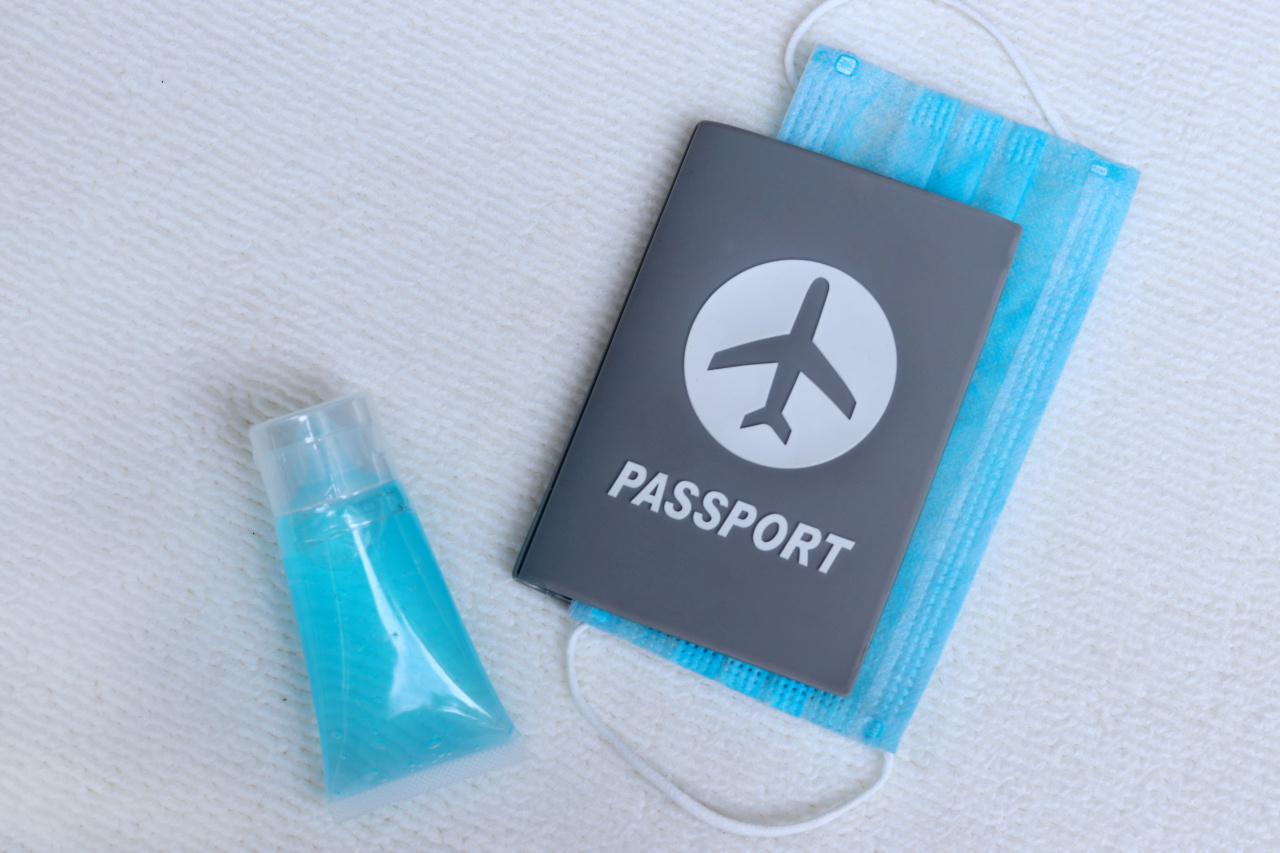 (123rf)
Asymptomatic carriers may be capable of spreading the novel coronavirus to others on airplanes, a new study published by the US Centers for Disease Control and Prevention showed.

The study, published in the peer-reviewed Emerging Infectious Diseases journal, found that a passenger on an evacuation flight from Milan to Seoul appears to have contracted the disease after sharing the same bathroom as an asymptomatic patient.

That passenger, who was seated three rows away from the said patient, had worn her N95 face mask throughout the 11-hour flight except to eat or go to the bathroom.

Pulmonologist Dr. Yon Dong Keon, one of the Korean researchers who conducted the study, said based on epidemiological investigations, “the most plausible explanation for the passenger’s infection with COVID-19 is that she was exposed to possible contaminants while using an onboard toilet.”

As the passenger was isolating at her home in Italy by herself for three weeks prior to the travel, inflight contact with the asymptomatic patient is suspected to be the source of infection, he said.

Strict infection control procedures were observed at airports and in the air, under the guidance of medical workers. All of the 299 passengers had been screened for coronavirus symptoms and given N95 respirators before they boarded the airplane.

Despite not having symptoms, the passengers were quarantined for two weeks upon arrival as per the Korean government protocols and tested regularly for the virus. Six tested positive on the first day, and remained without symptoms until they were discharged from the hospital. Given the incubation period, they are highly likely to have had the virus before flying.

On the final day of the quarantine, the passenger who used the same toilet stall as the asymptomatic patient during the flight tested positive after she was found to be negative in earlier examinations. She had no outside contact while in quarantine at the facility overseen by the government.

“One key takeaway from this is that public restrooms are vulnerable to contagion,” Dr. Yon said. To prevent transmission in bathrooms, he recommended minimizing surfaces touched by hands and flushing the toilet with the lid closed, as leaving it open may launch a plume of virus-laden particles into the air.

Figure on left shows timeline of flight, passenger quarantine, and testing protocol. Figure on right indicates the location of six asymptomatic patients (marked red) and the passenger (marked blue) who is suspected of contracting the disease via the inflight contact. (US CDC journal Emerging Infectious Diseases)
By Kim Arin (arin@heraldcorp.com)