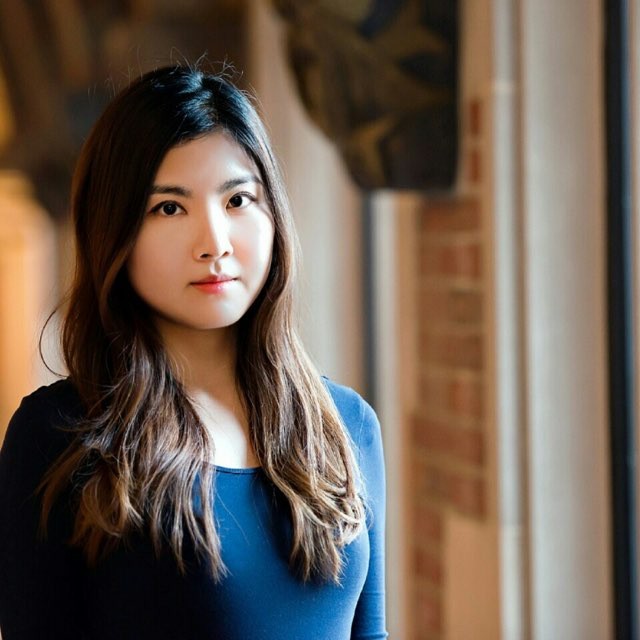 “A Cruelty Special to Our Species” author Emily Jungmin Yoon (Yolimwon)
When writer Emily Jungmin Yoon released her 2018 book of poems “A Cruelty Special to Our Species,” it was to inform North American readers about the “comfort women,” a euphemistic term for military sex slaves of the Japanese Imperial Army during World War II.

With the publication of the Korean translation of the book Aug. 14 with the full English version included in the back, Yoon sees her purpose as not to inform, as many Koreans are familiar with the history, but to continue the voice so that the history is not forgotten.

Yoon, who grew up in Canada and studied in the US after immigrating from South Korea, connects her personal experiences as a female Asian immigrant with the experiences of comfort women in her frank, yet deep and piercing, poems.

One of Yoon’s favorite poems in the book is about her grandmother’s experience during the Korean War. She wrote most of the poems in the book during her master’s degree program at New York University, where she studied creative writing.

“I didn’t set out thinking that I’m going to write a book that centralizes on the voices of comfort women of the Japanese empire. But I started writing poems about them after speaking with other poets in NYU about how to translate into poetry our narratives that a lot of Americans don’t know about,” Yoon told The Korea Herald during an interview last Friday in Seoul.

By presenting the history of comfort women through poems, the author encourages readers to empathize with the victims’ emotional experience.

“I still wonder how these poems will be perceived differently here,” said Yoon. “Are people going to feel tired or will they feel suspicious about my intent? I have a bit of apprehension.”

The book’s testimonial poems to the victims who are no longer living are intentionally formatted with many cut-off sentences and blank spaces to reflect both the uncomfortable history of the comfort women and how uncomfortable her writing experience was. It also represents the lost memories of the victims.

Poetry, according to Yoon, is not something readers can experience fully by reading quickly. She hopes readers will take time to reflect on the history. 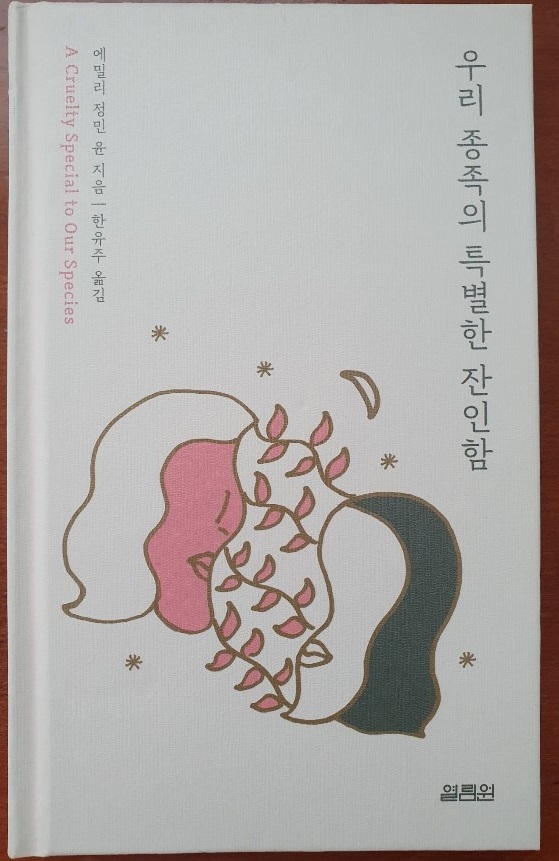 “A Cruelty Special to Our Species” by Emily Jungmin Yoon (Lim Jang-won/The Korea Herald)
Yoon delves into the continuing abuse of women and the continuing effects of imperialism, sexism and racism by sharing her personal experiences, and touches on issues such as the Sewol ferry disaster and environmental pollution in her poems.

“The continuance of these things shows that we’re not fully over these issues. Looking back at the history of comfort women allows us to reevaluate our ethics today,” said Yoon.

The violence of history and the violence of today are connected, according to Yoon. A closer examination of what has been done to end the violence, and what more can be done, is needed. Her attempt at informing people outside Korea about the history of Japanese military sexual slavery is just one step along the way. 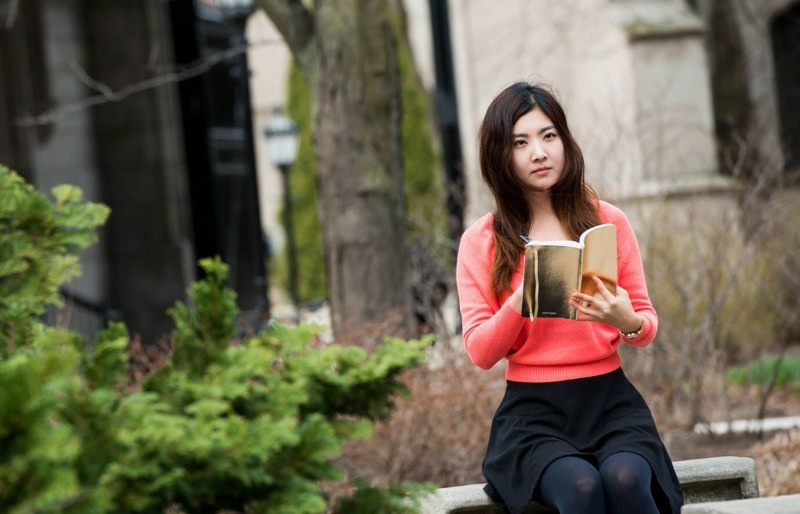 “A Cruelty Special to Our Species” author Emily Jungmin Yoon (Yolimwon)
“Literature does a good job of adding emotional information to foster empathy, giving you portals to connect other narratives with yours,” said Yoon. “The ultimate goal of this book for people unfamiliar with the history is to foster empathy. We are all living the same history in the end. Nothing is ever irrelevant.”

Among the myriad of violence, Yoon tries to show that an underlying encompassing love and empathy connect us together.

The author also sees a profound change in awareness of Korean culture in America, opening a path for less racism than before. “When I was little, people in America had no awareness of what Korea is even. Now it’s a totally different story. K-pop, K-drama, K-food, K-everything has become popular, although with awareness fetishization (stereotyping) and other kinds of misconception have come up as well,” said Yoon.

Yoon thinks literary works can have a large impact, and more and more Korean American writers like her are coming up each year, representing their culture.

With her poems now released in Korean, Yoon hopes Korean readers will ask themselves whether Korea is doing a good job of spreading Korean cultural history and accepting other cultures.