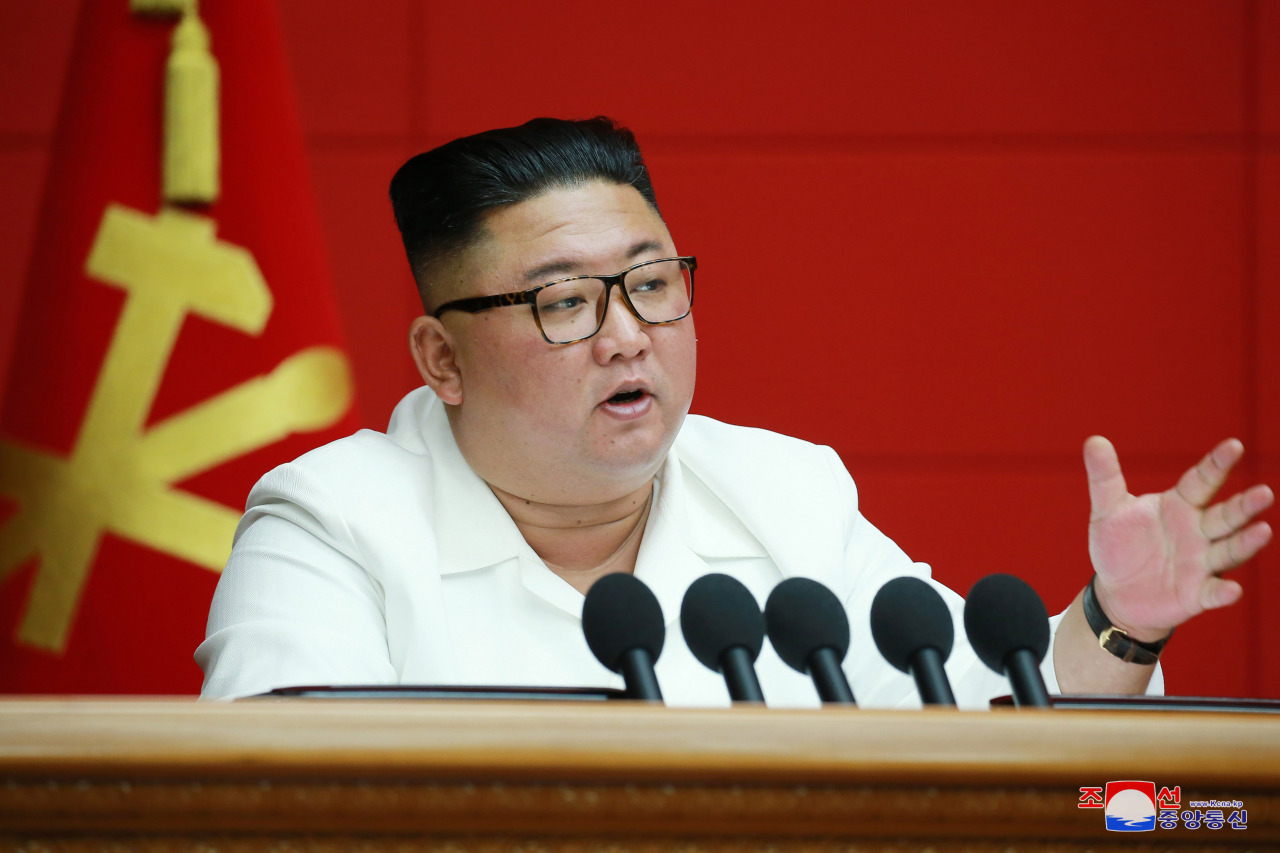 Jang Sung-min, who served Kim Dae-jung as a political affairs secretary and as head of the state affairs monitoring office, insisted that Kim Jong-un is comatose but his sister Kim Yo-jong is not his successor despite the power restructuring.

On Friday, Seoul’s spy agency briefed lawmakers in a closed-door meeting on a new ruling system that Kim seemed to have set up, in which he shares authority and responsibility with a few of his most trusted aides. But according to the National Intelligence Agency, this change doesn’t appear to be linked to any major health problem.

In a social media post, Jang said that no North Korean leader would entrust any of his authority to another person unless he was too sick to rule or was removed through a coup. He reiterated his earlier claim that Kim Jong-un is bedridden and unable to rule.

Claiming that he had secured the information from a source in China, Jang said Kim is “comatose,” going on to detail his own experience in the presidential office to back up the veracity of his claims. He also claimed that all photographs of Kim released by the North in recent months were fake.

“I assess him to be in a coma, but his life has not ended. A complete succession structure has not been formed, so Kim Yo-jong is being brought to the fore as the vacuum cannot be maintained for a prolonged period,” Jang said.