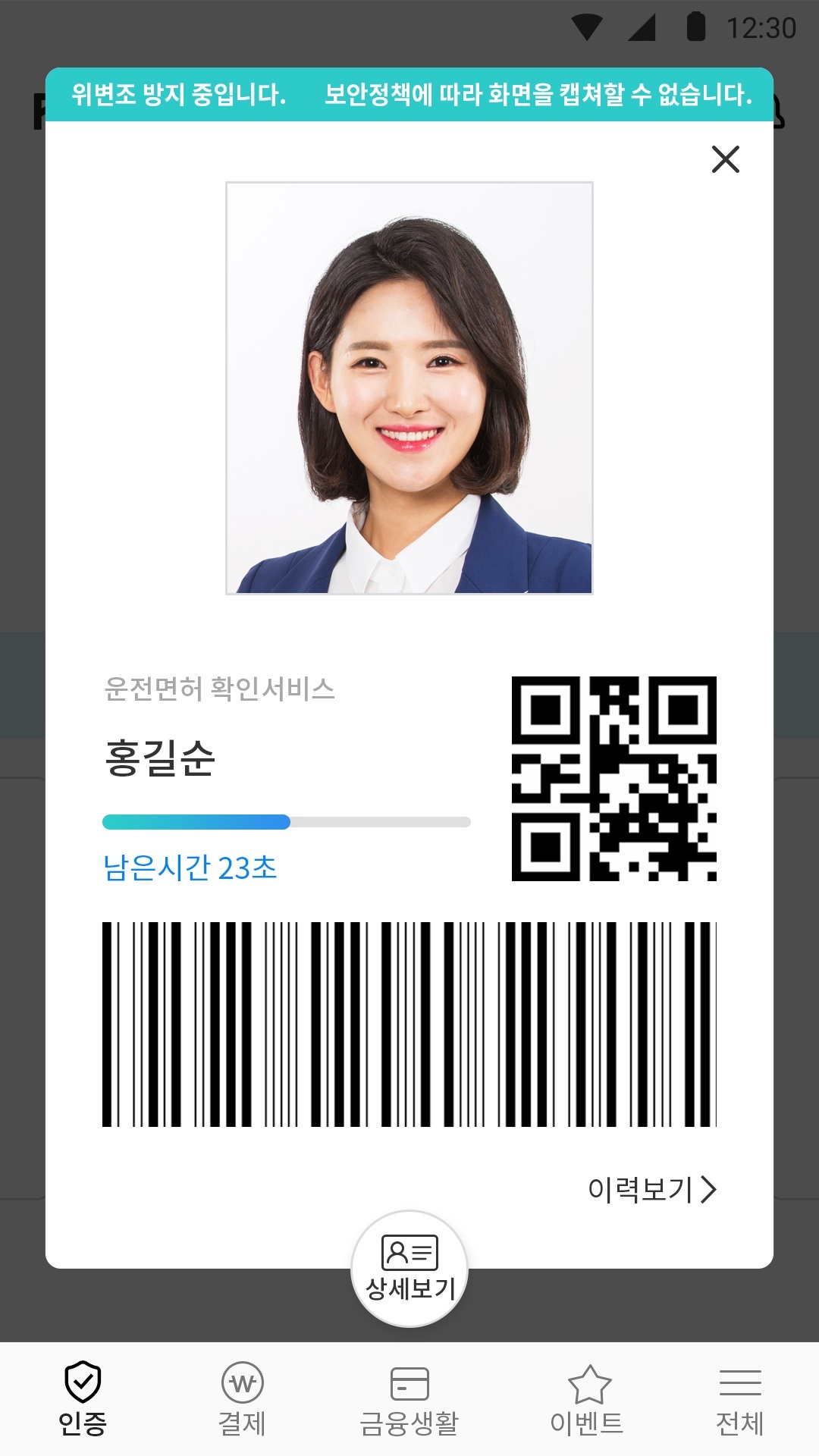 Personal smartphone authentication app Pass was developed in June, as a collaboration between SK Telecom, KT, LG U+ and the Korean National Police Agency. The digital driver’s license is currently used as to show driver’s qualification and as identification at convenience stores.

The local mobile carriers said they plan to increase the areas that people can use the digital solution as authentication method.

The telecommunications firms said they are in discussions with the police for ways to utilize the app in police work. In addition, they are planning on expanding the digital driver’s license to other business sectors, such as in car sharing and rental markets. The digital driver’s license could be used as an authentication measure for financial transactions in the future, the mobile carriers said.

Meanwhile, the mobile carriers added that they would apply 5G network, artificial intelligence and blockchain technology to improve the security of the application.