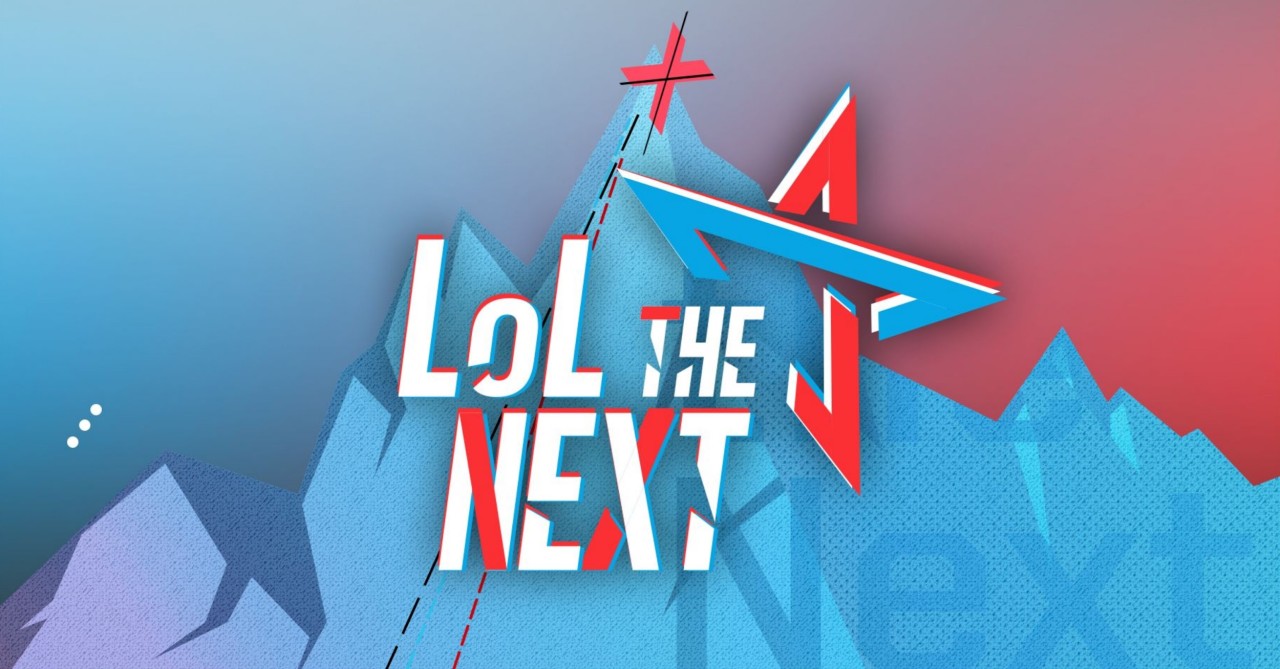 The official logo for “LoL the Next” (Riot Games)
The first-ever gaming audition program in South Korea, “LoL the Next,” aired the first of seven episodes Sunday, introducing new talent to fans.

This is the first program in the country that auditions nonprofessional League of Legends players.

Sunday’s episode featured 40 contestants, who included trainees of LCK teams and former pro Hojin of the ROX Tigers. T1 Burdol, the current No. 1 in the Korean solo queue, was also shown. The contenders, all aged 16-29, are expected to appear in LoL Champions Korea in the future. Contestant rankings will be made public in next week’s episode. 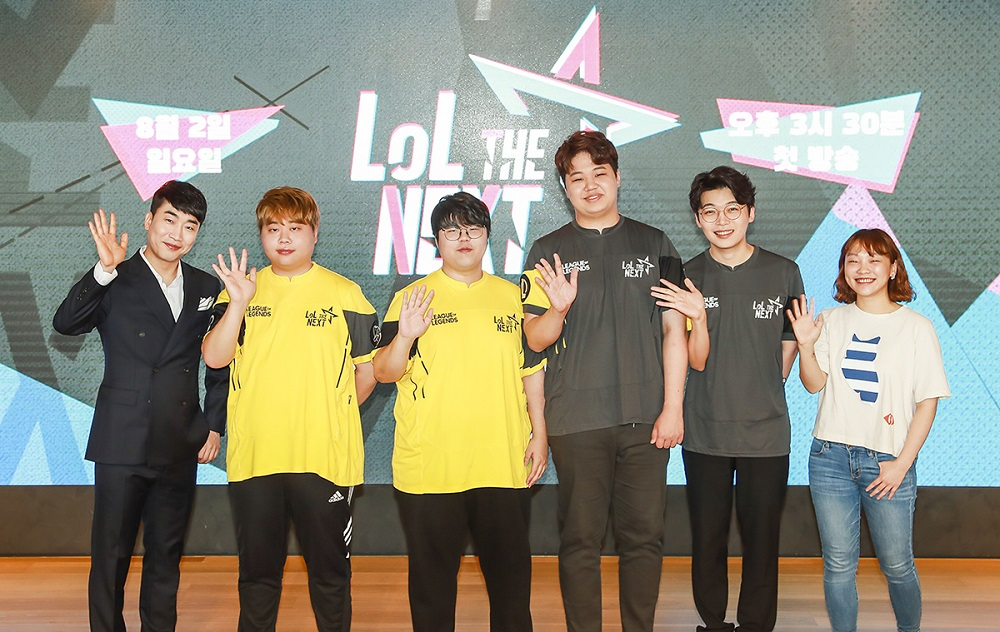 “LoL esports had its 10th anniversary this year. As such, I wanted to create a program that Korean users can enjoy. Star players that led the LoL scene for the past 10 years discovering the next generation of talents came to mind,” said Yeo Ji-hee of Riot Games Korea, who organized the program, July 27.

Only those in the Korean solo queue over age 16 were eligible to apply, and applicants needed a Diamond 1 account or higher -- equivalent to the top 1 percent. Around 1,000 people signed up during the 11-day application period, and 120 passed the documentation round.

Of the 40 people to make it onto the actual program, only 10 will play at the LoL Park Arena in Jongno, Seoul, where LoL Champions Korea is held. The final episode, featuring the match between the two five-member teams, will be shown live Sept. 13.

“LoL the Next” is shown Sundays at 3:30 p.m. on Afreeca TV and LCK streaming platforms.