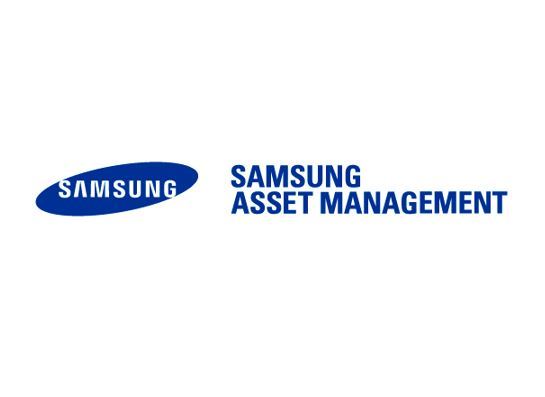 The Seoul-based asset manager that oversees 26.9 trillion won ($22.3 billion) assets -- largest in South Korea -- added it would make an announcement once the date of merger is rescheduled. The deal was initially set to be closed by Aug. 1, following regulatory approval.

The Financial Services Commission vowed earlier in July to inspect over 10,000 pooled funds created in Korea to prevent alleged frauds orchestrated by Lime Asset Management and Optimus Asset Management, among others.

Samsung Asset, which heavily invests in securities, announced on April 24 that it would tie up with Samsung Hedge Asset Management, founded in 2017.

The proposal was designed to cope with heated competition in the domestic private fund scene, which led to a decline in value of assets entrusted by investors, Samsung Asset said in April.