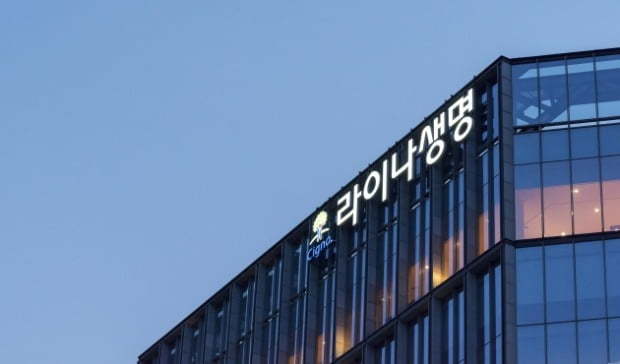 According to recent market rumors, the US-based health service company plans to sell its stake in the wholly owned South Korean insurance firm. The company has reportedly selected Goldman Sachs as a lead manager for the sale.

As per reports, Cigna could have fetched over 3 trillion won ($2.5 billion) from the sale.

Founded in 1987, Lina Life, the 13th largest insurer here, has made most of its profits via home shopping channels, with total assets of 4.76 trillion won in 2019.

With growing business challenges amid the low-interest rate environment and implementation of the new IFRS17 standards of the International Accounting Standards Board, foreign insurance firms have been leaning to divest their local operations here.