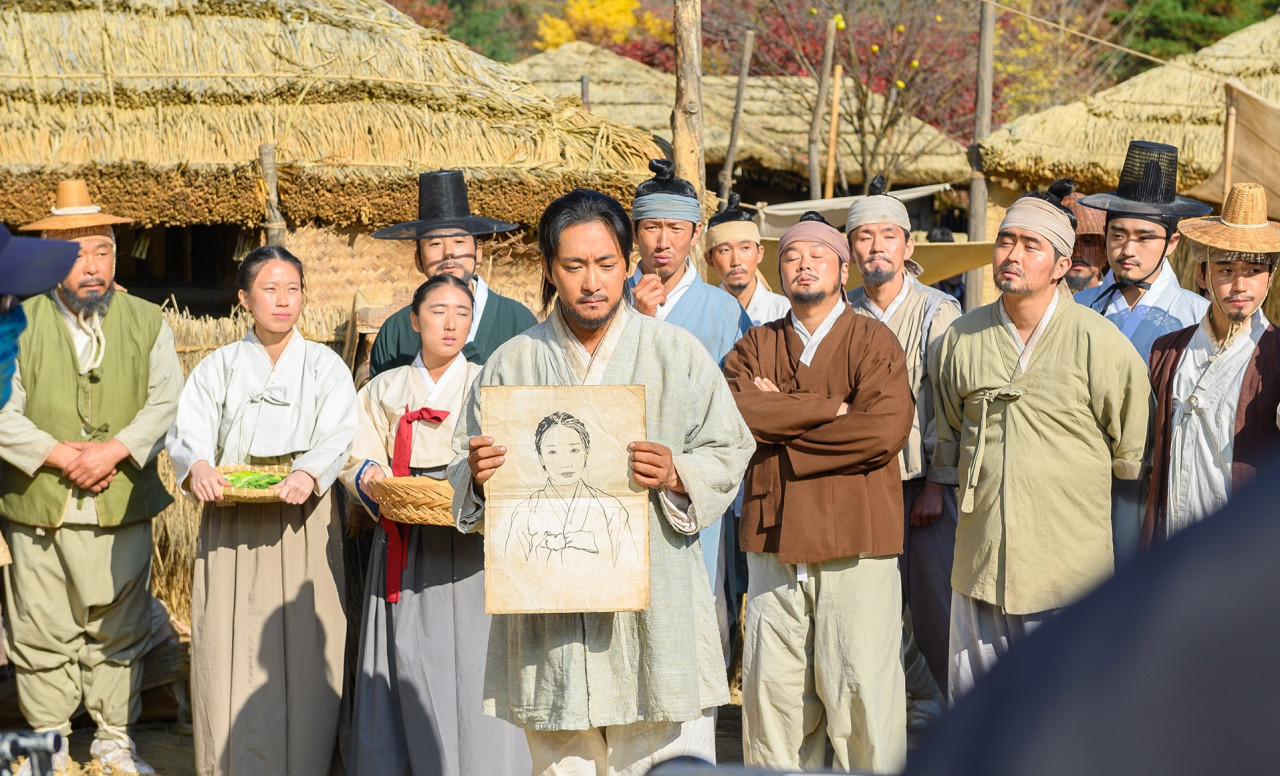 In 1734 , a talented pansori singer -- sorikkun -- Shim Hak-gyu (Lee Bong-geun) sets on a journey to find his wife Gan-nan (Lee Yu-ri) who was kidnapped by a notorious group of human traffickers. Hak-gyu and his daughter Cheong is joined by drummer Dae-bong (Park Chul-min), an impoverished aristocrat (Kim Dong-wan) and a few more supporters, and the band travels around the country, moving from village to village as Hak-gyu sings his story in search for Gan-nan. 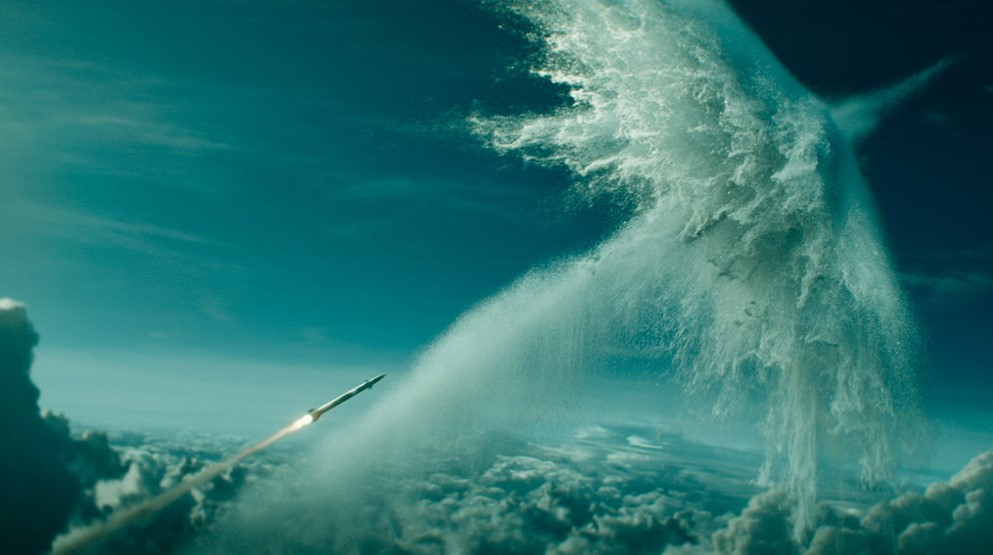 Two years have passed since an alien spaceship crash-landed in Chertanovo. After her direct contact with extra terrestrial technologies, Julia (Irina Starshenbaum) has become an object of research at secret labs in the Ministry of Defense. She is developing seemingly impossible superhuman powers, and not only are her fellow humans out to harness the newfound abilities, but Julia has now become the target of new intergalactic entities, plunging the world into a cosmic threat. 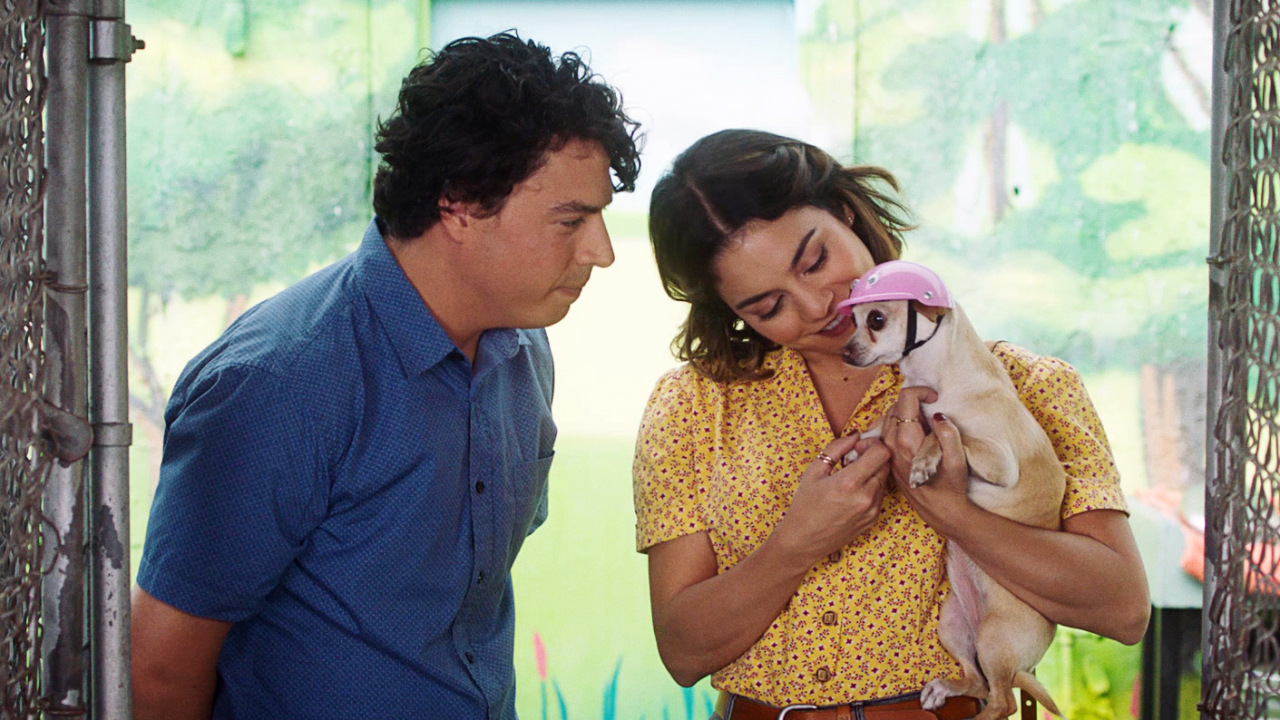 Elizabeth (Nina Dobrev) is a charming anchorwoman who seeks advice from her dog’s therapist. Tara (Vanessa Hudgens) is a spunky barista dreaming of a life beyond the coffee shop. Daisy (Lauren Lapkus) is a dog walker who’s enamored of a client. Garrett (Jon Bass) pines for a woman while trying to keep his adopt-a-dog business afloat. These Los Angeles residents are brought together by their beloved canines, and their careers, friendships and romantic relationships get interconnected in a funny and unexpected ways. 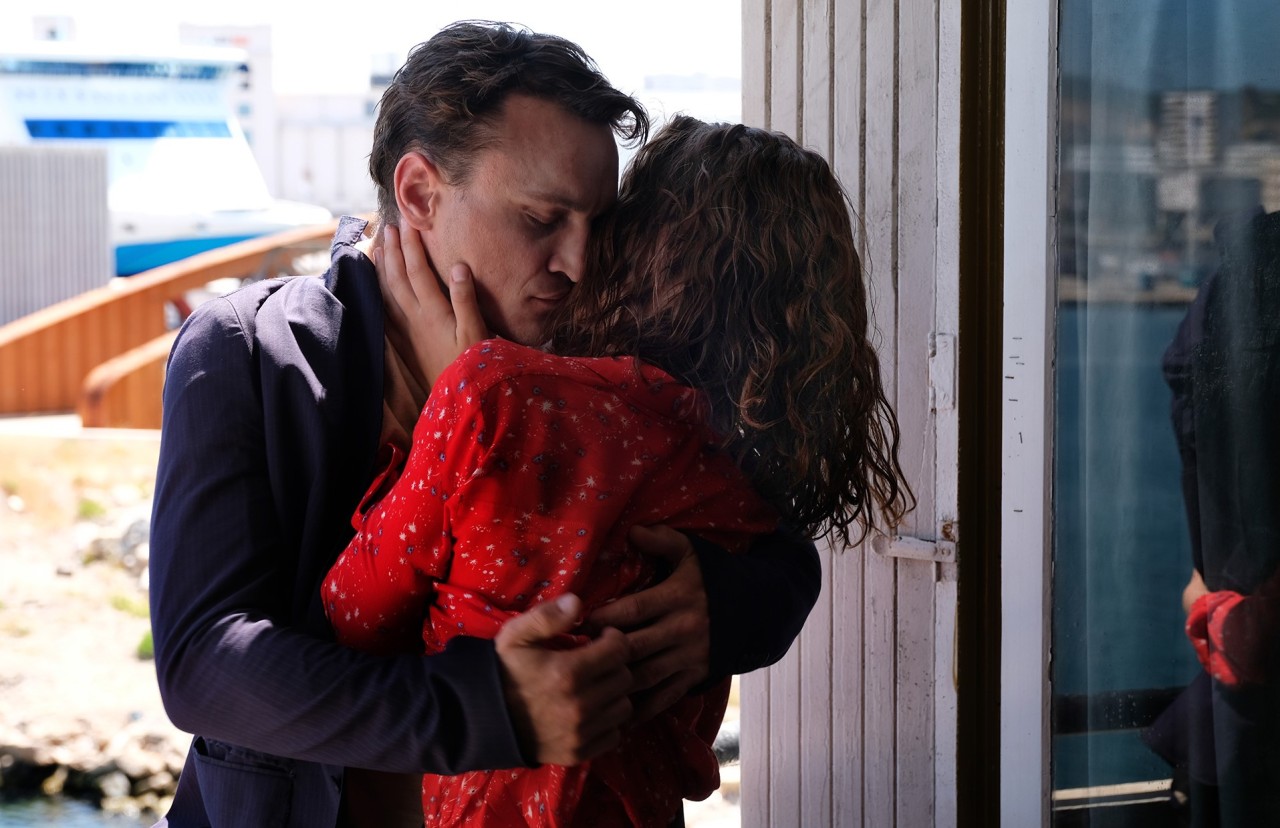 In an attempt to flee Nazi-occupied France, German refugee Georg (Franz Rogowski) flees to Marseille and assumes the identity of the dead writer Widedel, who had taken his own life out of fear of his persecutors. Georg carries around the dead man’s documents, which include a manuscript, a visa assurance from the Mexican Embassy and letters from his wife. Living among refugees from around the world, Georg falls for Marie (Paula Beer), a mysterious woman searching for her husband.