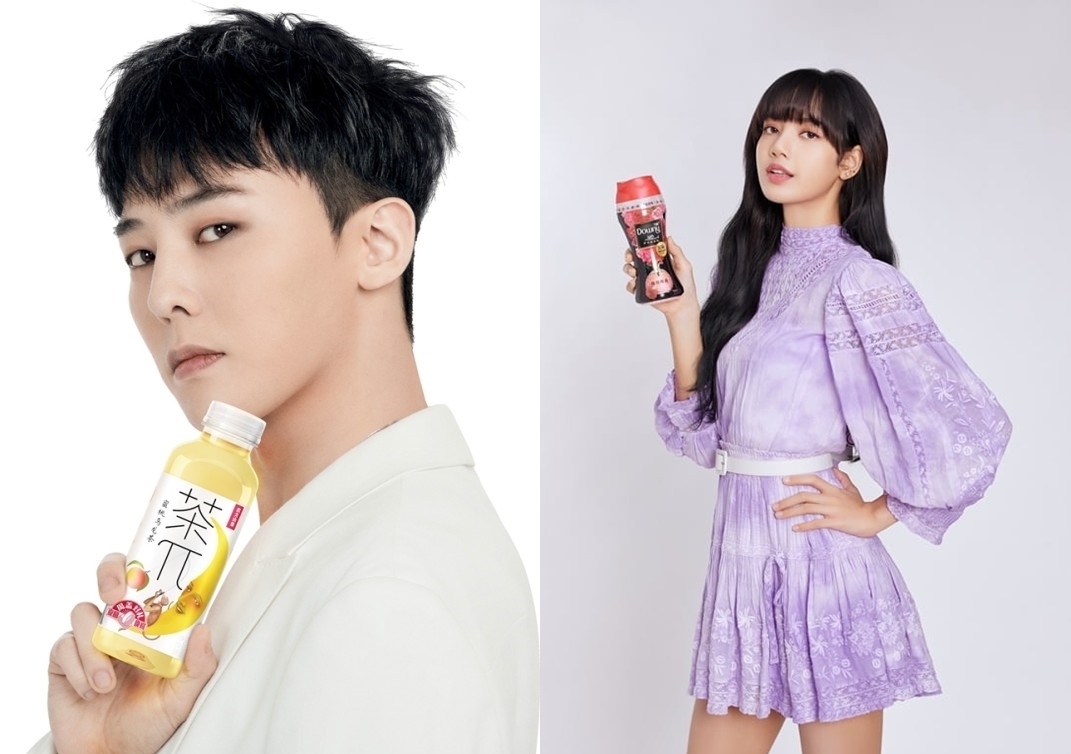 (YG Entertainment)
Despite K-pop artists landing endorsement deals in China as of late, pop culture and China experts are cautioning against being too optimistic.

The news marks the first promising sign since China effectively banned K-pop in 2016, after South Korea decided to deploy the US anti-missile defense system THAAD.

Soon after, YG Entertainment announced that Lisa of Blackpink had signed an advertising contract with Downy China, a fabric softener brand from Procter & Gamble Co., as well as with one of China’s largest dairy companies. The agency did not reveal the name of the latter.

The company emphasized the “first time since 2016” factor, saying the endorsement deals were significant considering the advertisers were Chinese firms, not Korean or multinational brands.

Experts are still wary, however, saying there are no immediate signs of improvement in Seoul-Beijing relations.

“Despite the ban being a top-down order, there’s always been demand for Korean content in China. And as some time has passed and the relations are slowly improving amid the COVID-19 pandemic, it could be interpreted that Chinese companies are sending signals to their government,” said Lim Dae-geun, a professor of Chinese interpretation and translation at Hankuk University of Foreign Studies in Seoul.

“There are signs of optimism compared with four years ago when K-pop stars were removed from advertisements. But it’s too early to interpret it as anything more than what it actually is,” he added.

“Some are more optimistic, but if you look at it, it’s limited to YG artists. In G-Dragon’s case, he’s always been very popular in China, what with his presence on Weibo. And Lisa is a major celebrity and a beloved artist, more so in wider Asia than South Korea,” she said.

“I don’t think it’s likely that we’ll see more K-pop acts enter the Chinese market soon following the news (about G-Dragon and Lisa). Because the impact of China’s K-pop ban was quite damaging on the industry, there is this atmosphere where people are trying to see the positive side.”

With the void created by diplomatic friction with Asia’s pop culture powerhouse, Chinese TV viewers are seeing more artists from other countries -- such as Lisa from Thailand, who’s appeared as a mentor on survival audition show “Youth with You,” and Japanese R&B singer Misia, who recently appeared on singing competition show “Singer 2020.”

“With South Korea forced out of the picture for now and the need for content from other countries, it seems that Southeast Asia and Japan are filing the gaps,” Lim said.