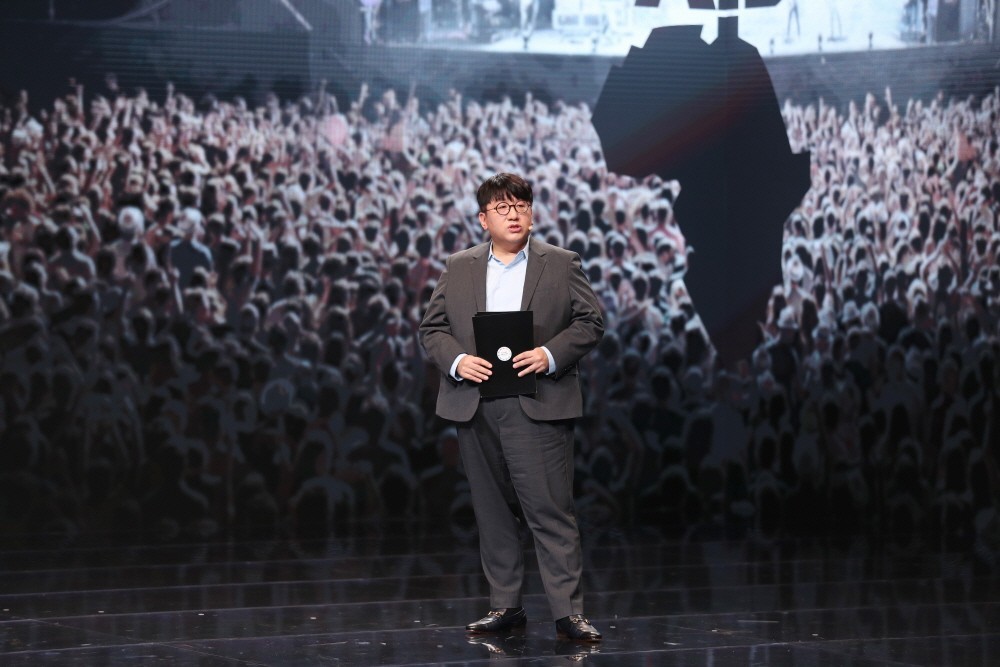 Bang will play a key role in unearthing and discovering fresh idol hopefuls and developing them into K-pop stars, the company said.

The reality show is the first joint project between Mnet and Big Hit after the two established a joint venture, Belif Lab, in March of last year.

The TV program will combine the K-pop-focused production expertise of Mnet with the music producing experience of Big Hit and feature tales of competition and partnership among K-pop star wannabes, according to Mnet.