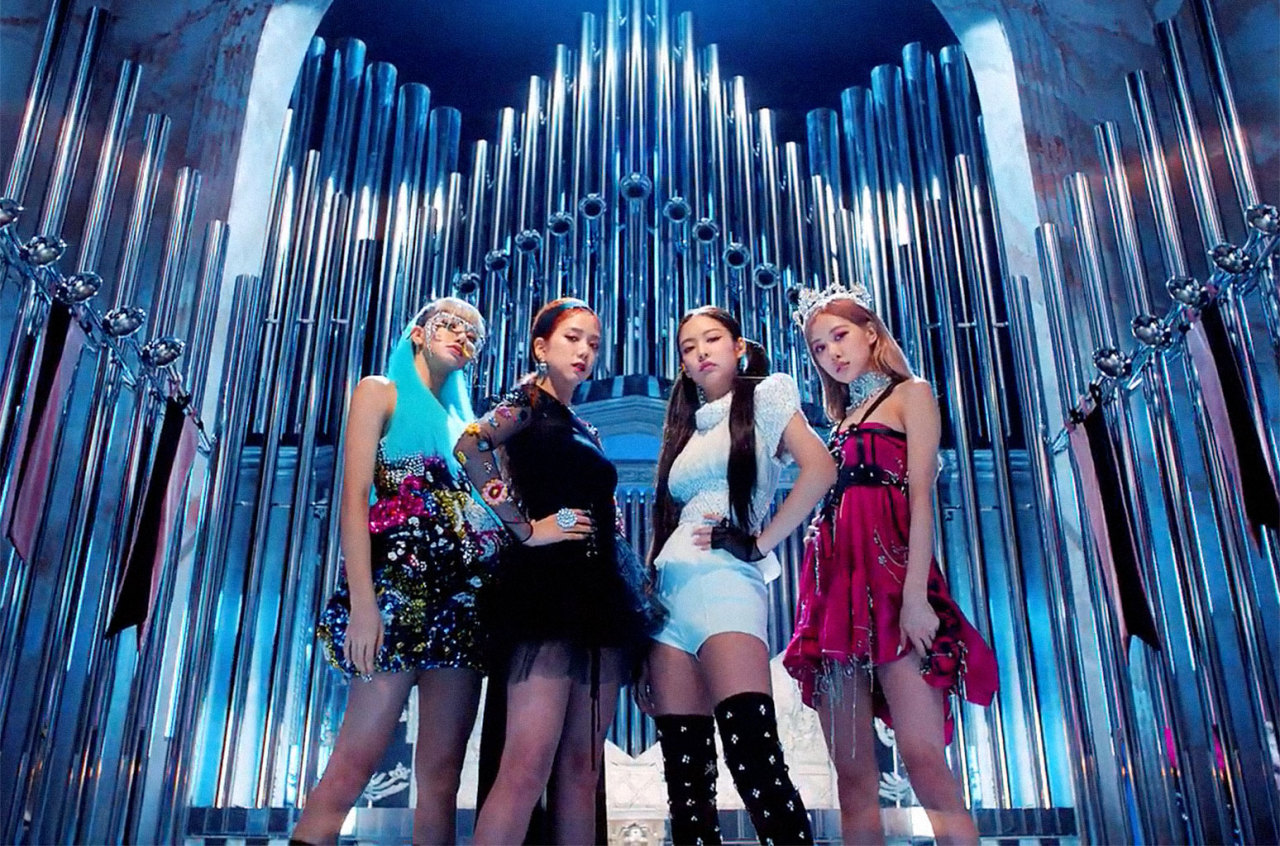 The announcement comes just days after fans dispatched a truck outside the agency’s building in Seoul last week to protest the group’s lack of activities.

The lead single from the upcoming album is slated for release in June, followed by another track in the following months before the album’s release later this year, with the full album arriving in three phases.

“The bandmates are in the final stages of work, preparing for the filming of the music video and taking part in dance rehearsals,” the agency said in a statement.

With the quartet’s very first LP, the company promised fans will see more of Blackpink this year than ever.

YG also hinted at the group’s global projects in 2020.

“We plan to pursue multiple global projects with Universal Music, the world’s leading music company, to help Blackpink make a bigger leap in 2020,” the agency added.

The group has been also featured in “Sour Candy,” a collaboration track with Lady Gaga on her new album “Chromatica” which is set for release on May 29.

Since their debut in August 2016, Blackpink has become one of the biggest pop acts in the world and became the most-followed girl group on Spotify last year.

But their short discography – with just over a dozen original songs during their four-year career – and frequent release date changes have seen frustration spread within the fandom in recent months, resulting in multiple protests, including two trucks dispatched outside the agency’s building within six months.

Previously, YG said Blackpink’s new album would arrive in the first half of this year but the latest announcement has pushed the date back by a further few months.