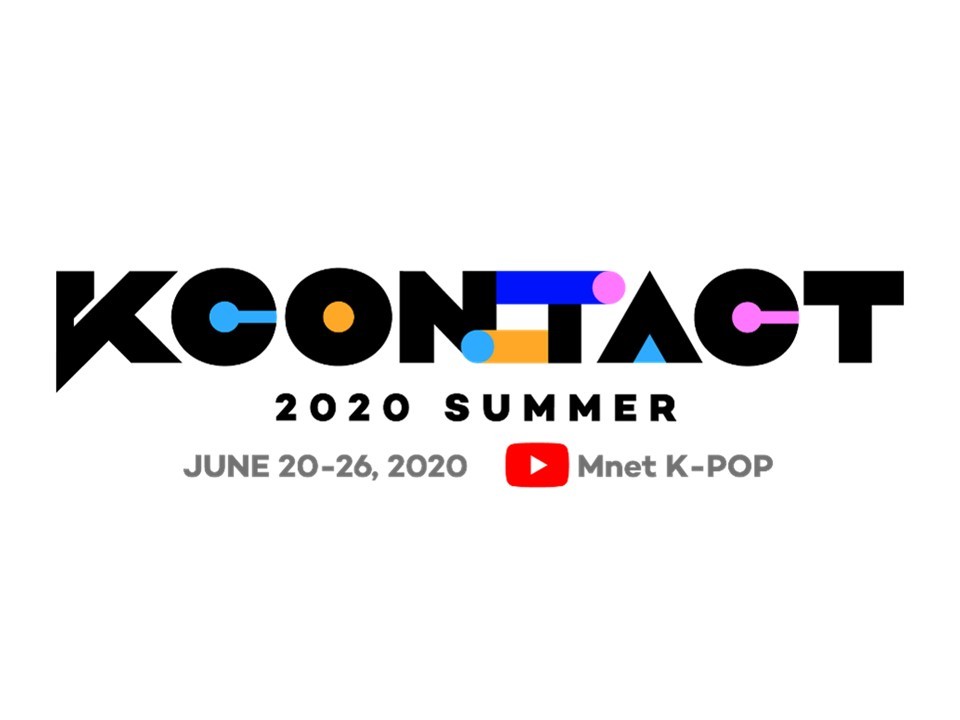 Under this year's banner theme "KCON:TACT 2020 Summer," KCON will be streamed on June 20-26 through the channel "M-net K-POP" on YouTube, according to South Korean entertainment giant CJ ENM.

Content will be streamed 24-hours a day for seven days, spanning a total of 168 hours, CJ said.

Without naming any artists, CJ said some 30 K-pop acts will perform live during the week-long period. Augmented and virtual reality technology featured in previous KCON events will also be used.

Due to suboptimal conditions for in-person meetings, meet-and-greet events between fans and artists will also be held remotely. Non-music contents, such as in beauty, food and lifestyle areas, will also be available.

CJ said some of the contents will be available as paid content.

Parts of the proceeds will be donated to UNESCO's Learning Never Stops campaign, the company said.

"We planned the event to provide quality contents to fans with limited access to K-culture and artists with opportunities to connect with important fans," CJ said in a statement.

Though unlikely in the near future, organizers are currently deliberating over when to hold the events.

Launched in 2012 amid the global emergence of K-pop and Korean cultural content, KCON has been at the forefront of promoting Korean pop culture overseas. KCON's cumulative visitor total tops 1.1 million, according to CJ ENM. (Yonhap)