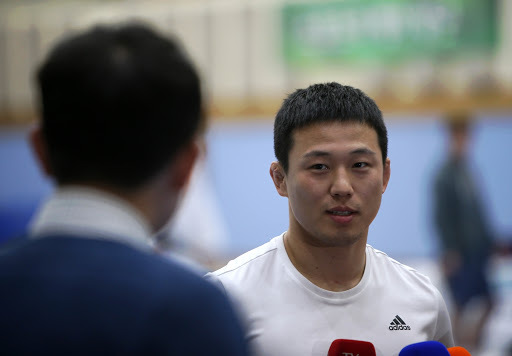 Wang was arrested on May 2 on charges of sexually assaulting a minor. The KJA said, while Wang's allegations haven't been confirmed, the 31-year-old is found to have engaged in inappropriate relations with a minor and greatly damaged the integrity and social standing of judo.

Wang submitted a letter to the committee in appeal, but the KJA didn't disclose the exact content of Wang's letter.

He may ask the Korean Sport & Olympic Committee for reconsideration within the next seven days.