A total of 24 national cultural institutions have closed since late February. Private institutions were shut down in past weeks, too. 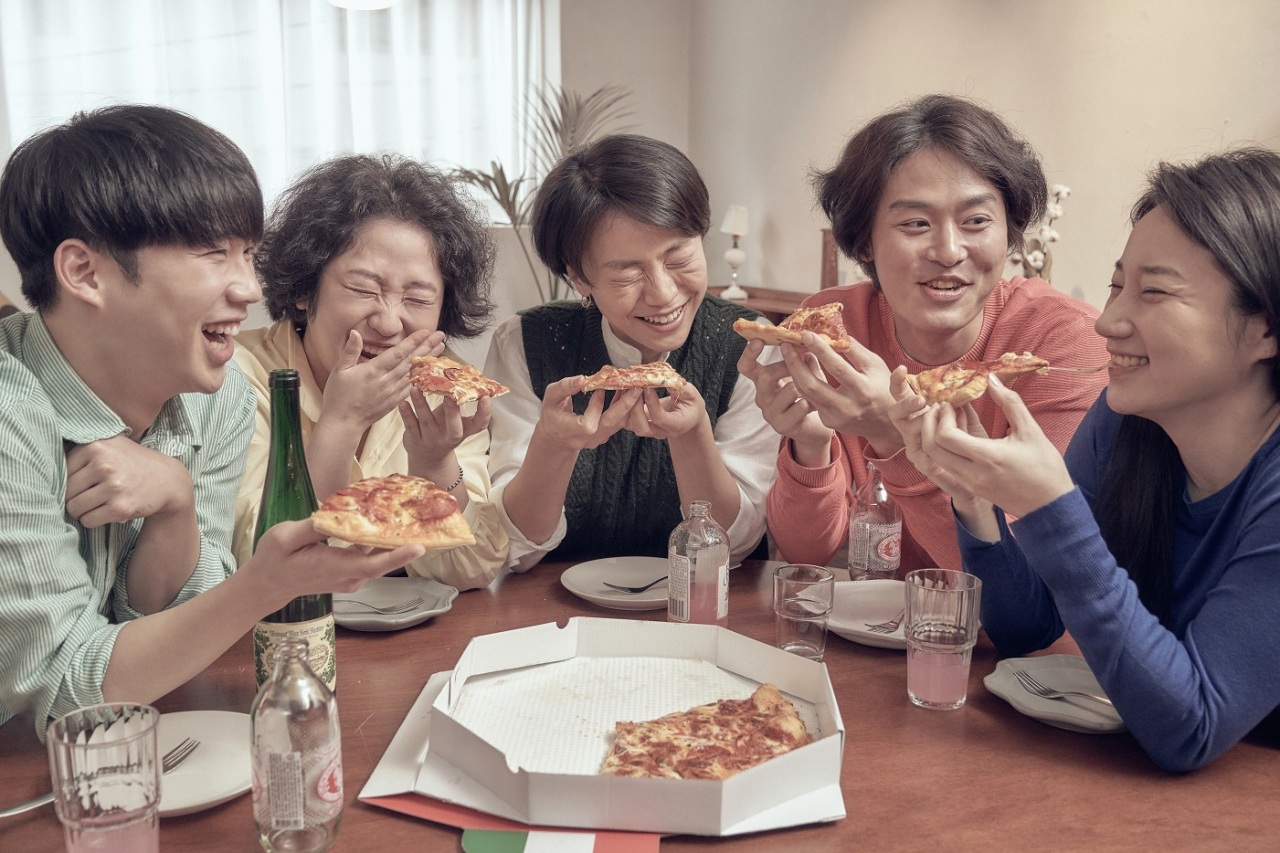 Play “Table for One” (Doosan Art Center)
Now that the number of new cases has dropped and South Korea is on the verge of going back to its normal routines, performing arts institutions and troupes are planning to resume their activities Wednesday.

However, as concerns about the virus linger, the institutions are required to comply with the government’s social distancing guidelines, including body temperature checks, the use of hand sanitizer, disinfection and making emergency contact lists of attendees.

The Seoul Arts Center in southern Seoul is to hold a concert Saturday, inviting medical staff and related authorities to join the audience. The concert was organized to encourage those who have contributed to the fight against COVID-19.

Actor Yang Hie-kyeong is to host the show, and baritone Ko Seng-hyoun, string chamber ensemble Joy of Strings and the Karos Percussion Ensemble are to perform widely known orchestral pieces such as Vivaldi’s Spring movement in “The Four Seasons” and “Chanson du Toreador” from the opera “Carmen.” 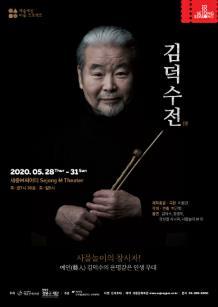 Poster image showing Samulnori master Kim Duk-soo (Sejong Center)
The Sejong Center in central Seoul is to put on a music performance May 28-31, celebrating Kim Duk-soo, a master of samulnori, or Korean percussion ensemble music. The show, which portrays the life of Kim, was planned to celebrate the 63rd anniversary of his debut. Kim will feature in the show himself.

The National Theater in central Seoul is eyeing a comeback, too. 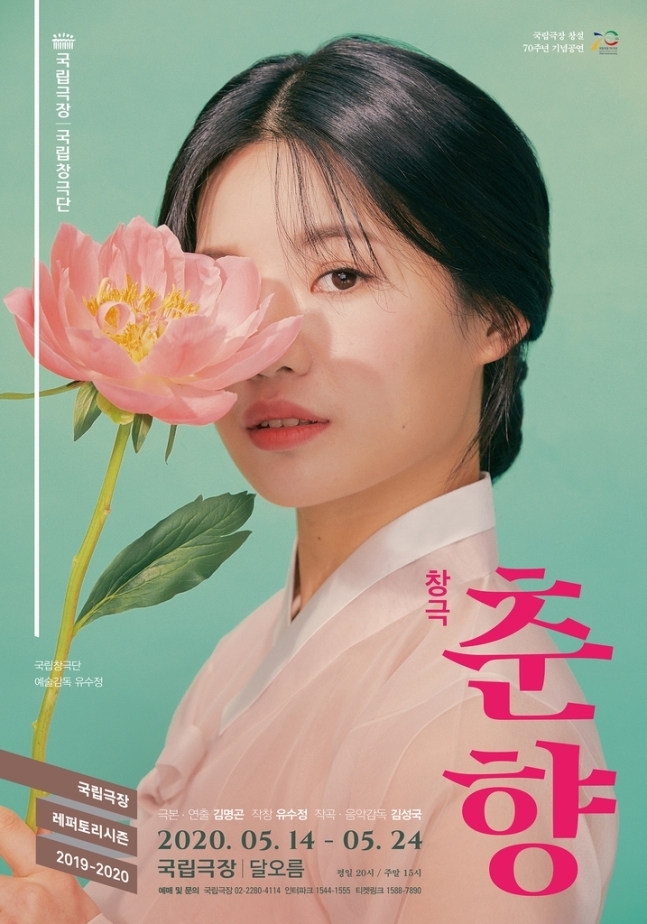 The show, which celebrates the theater’s 70th anniversary, will be the first arranged by the troupe’s artistic director, Yu Su-jeong, who took the helm in April 2019.

The National Orchestra of Korea, under the National Theater, is to host a traditional Korean music concert May 20.

Private arts institutions are weighing out their options, too. 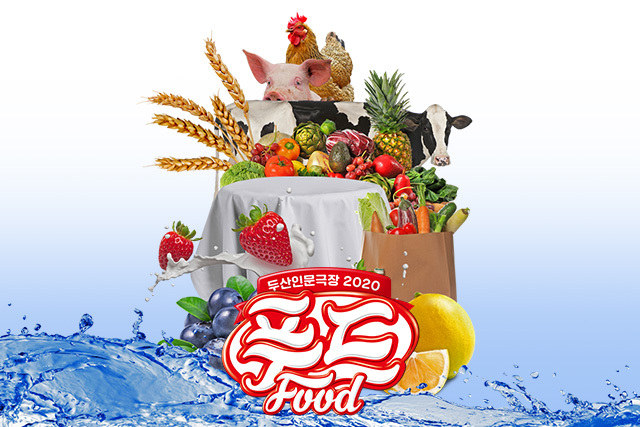 Three plays are slated to go onstage from Wednesday to July 18.

According to the center, the shows will be offered free of charge as a “present” for the public, which has suffered as a result of the virus. Reservations can be made on the center’s website.