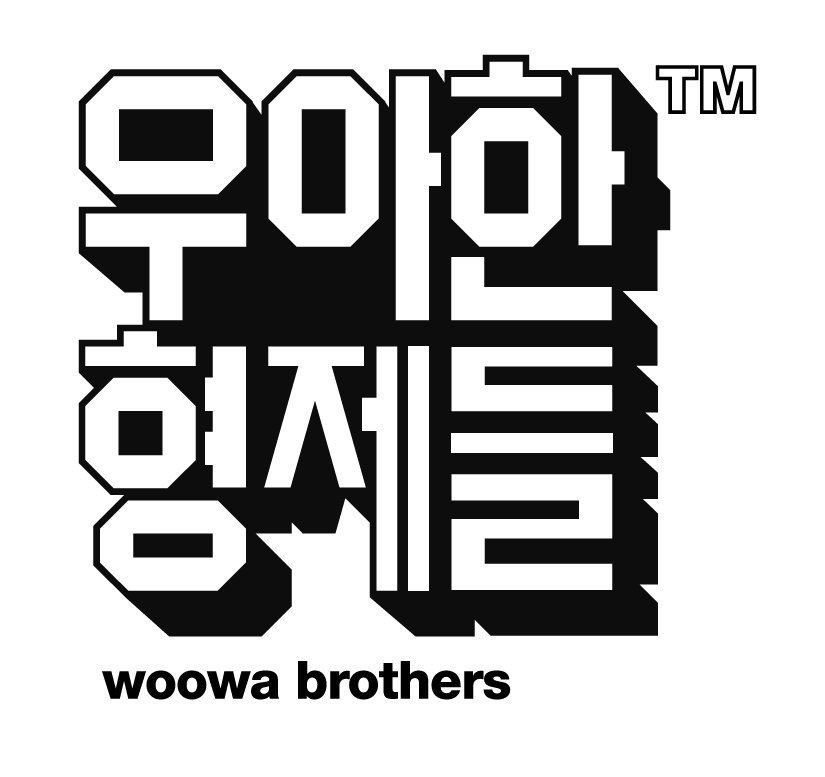 [1] Baedal Minjok, which has come under fire for the introduction of a restructured commission system, on Friday issued a public apology and said it would be returning to the previous fee structure.

[2] The country’s No. 1 delivery app operator Baemin recently took public flak after it announced it would expand the fixed-rate commission system from April 1, while scaling back the more preferred flat-sum system.

[3] Restaurant owners complained that the change was made unilaterally and was designed to impose a higher cost burden on them.

[4] Woowa Brothers’ Chief Executive and founder Kim Bong-jin and CEO Kim Beom-joon issued a statement Friday to apologize for failing to reflect on the difficulties that restaurant owners now face.

[5] ”We will go back to square one with the commission system and return to the previous system. We will do our best to return as fast as we can.”

2. Parties strive to turn early voting enthusiasm to their favor

[1] More than a quarter of all eligible voters in South Korea have already cast their votes in last week’s advance voting period. And parties are all out to turn the higher-than-expected voter enthusiasm to their favor in the lead up to Wednesday’s main voting.

[2] Voter turnout in the two-day early voting Friday and Saturday reached a record high of 26.67 percent with 11.7 million voters, according to the National Election Commission.

[3] The ruling Democratic Party interprets it as a sign of voters rallying behind the government’s efforts to win the virus fight. With the virus’ spread showing a clear sign of slowing, the liberal bloc has been enjoying an upward momentum in support ratings.

[4] The main opposition United Future Party said conservative and centrist voters are consolidating behind the party to pass a judgement on President Moon Jae-in and it is showing in the higher voter turnout.