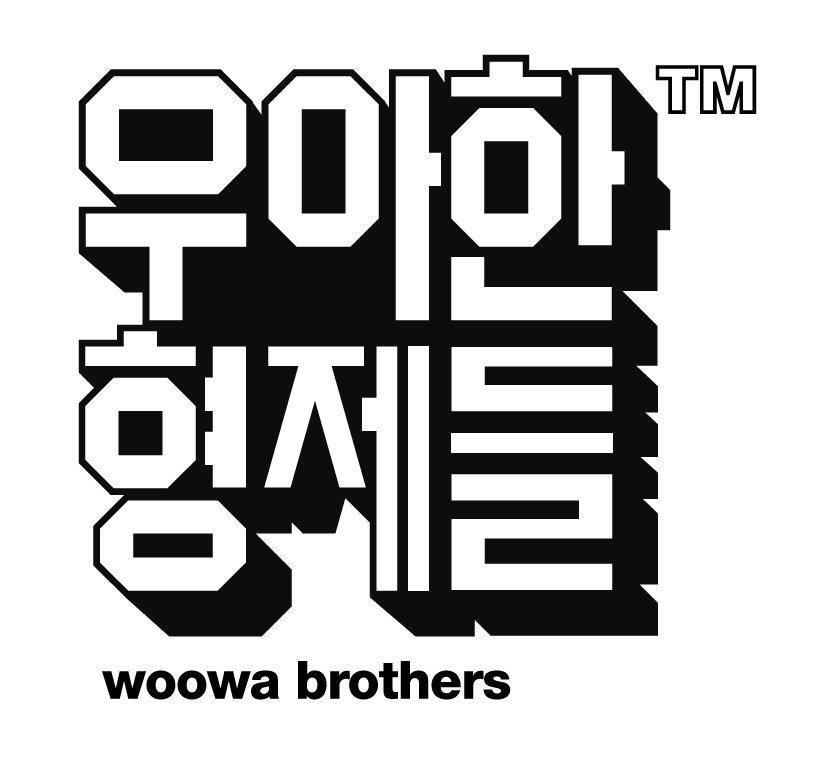 Woowa Brothers logo (Woowa Brothers)
Baedal Minjok, which has come under fire for the introduction of a restructured commission system, on Friday issued a public apology and said it would be returning to the previous fee structure.

The country’s No. 1 delivery app operator Baemin recently took public flak after it announced it would expand the fixed-rate commission system from April 1, while scaling back the more preferred flat-sum system.

Woowa Brothers’ Chief Executive and founder Kim Bong-jin and CEO Kim Beom-joon issued a statement Friday to apologize for failing to reflect on the difficulties that restaurant owners now face.

”We express our most sincere apology, once again, to the restaurant owners and all who are disappointed (by our decision),” the statement read.

”We will go back to square one with the commission system and return to the previous system. We will do our best to return as fast as we can.”

The chiefs also vowed to establish a consultative body to communicate regularly with restaurant owners, as well as to take in opinions from relevant parties.

Restaurant owners complained that the change was made unilaterally and was designed to impose a higher cost burden on them.