According to the national troupe’s press release Tuesday, Yoon quit his position to “prevent confusion for the opera troupe, and to encourage the advance of the Korean opera scene.” 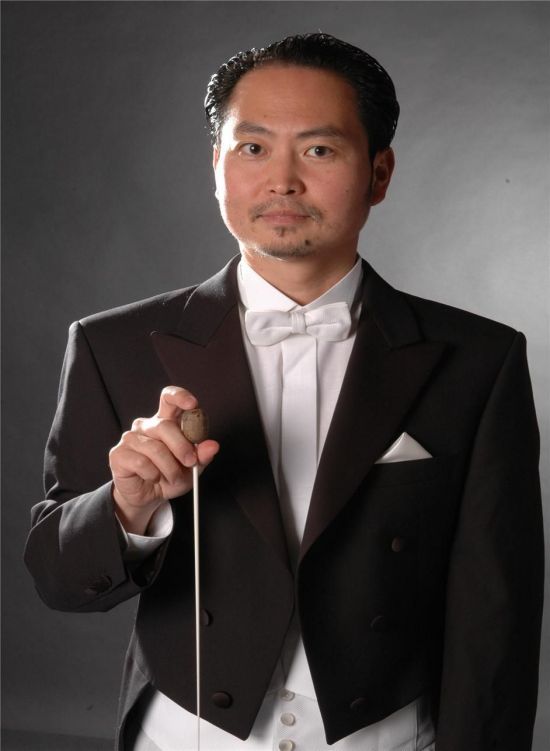 Former artistic director Yoon Ho-geun (Korea National Opera)
Earlier this month, the national opera troupe fell into confusion when its former artistic director Yoon Ho-geun returned to his post after the Seoul Administrative Court ruled his dismissal to be unfair. He was dismissed in May for hiring a staff member who did not meet certain qualifications in August 2018.

Yoon filed for a lawsuit against the Ministry of Culture, Sports and Tourism in July, claiming the employment did not constitute illegal job solicitation. He called the dismissal unfair.

After the court ruling on March 6, Yoon said he would return to his post and resume his term, set to end in February 2021. However, as the troupe already had a new head -- Park Hyung-sik was appointed to the post in October -- confusion was inevitable. The ministry had said it would appeal to a higher court.

However, as Yoon quit the post himself, the troupe will continue to be led by Park. As it seems that Yoon was focused on clearing his name, the troupe has decided to respect his choice and will work on restoring Yoon’s honor.

“Though Yoon led the troupe for a short time, he is thought to have brought the local opera scene one step further through staging high-quality shows,” the troupe said via a press release.

A small ceremony was held Monday for Yoon to say his goodbyes to members of the troupe.