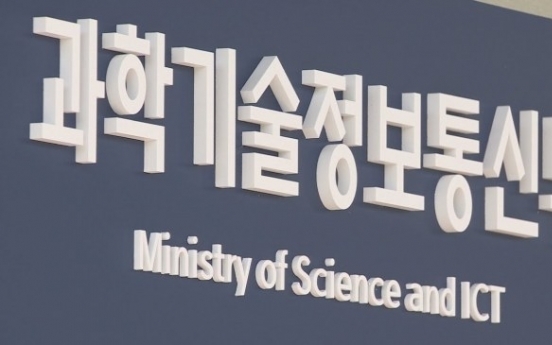 (Yonhap)
Internet traffic in March has increased 13 percent over January this year as people spend more hours online under the strain of the COVID-19 outbreak, according to an ICT Ministry report released Tuesday.

Previously Netflix had said it would cut its traffic by 25 percent on networks across Europe to prevent interruptions of service, considering the unprecedented increase in internet usage since the outbreak started.

The telecommunications officials said at the meeting that their network capacity was sufficient to handle the increased traffic and there would be no issues with their service.