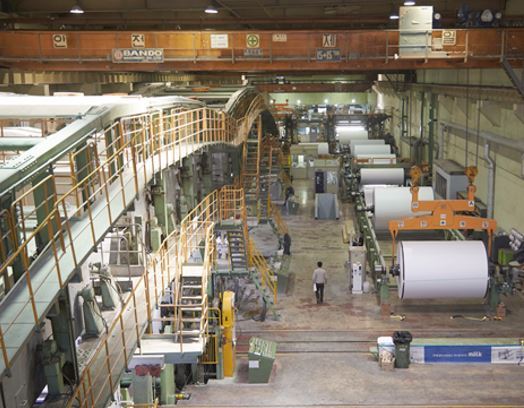 This marks the private bad bank’s first exit from a distressed buyout strategy that traces back to 2014.

The consortium -- comprising Hankuk Paper and Daesung Industrial -- will acquire a controlling 71.6 percent stake in Seha or 21.2 million common shares in exchange for 55 billion won in cash. As of Friday, Seha’s market cap came to 44 billion won. The deal is scheduled to close within two months.

The investor group was selected as the preferred bidder in February.

This came after UAMCO bought the ailing industrial paper maker in 2014 and injected a total of some 100 billion won to keep the firm afloat.

In the meantime raw material expenses fell, while the rise of e-commerce drove up demand for industrial paper, turning Seha around in 2019.

UAMCO was established in 2009 to purchase nonperforming loans. In 2014, UAMCO started to invest in buyout strategies to encourage distressed companies to pursue workouts as an alternative to court-led insolvency.