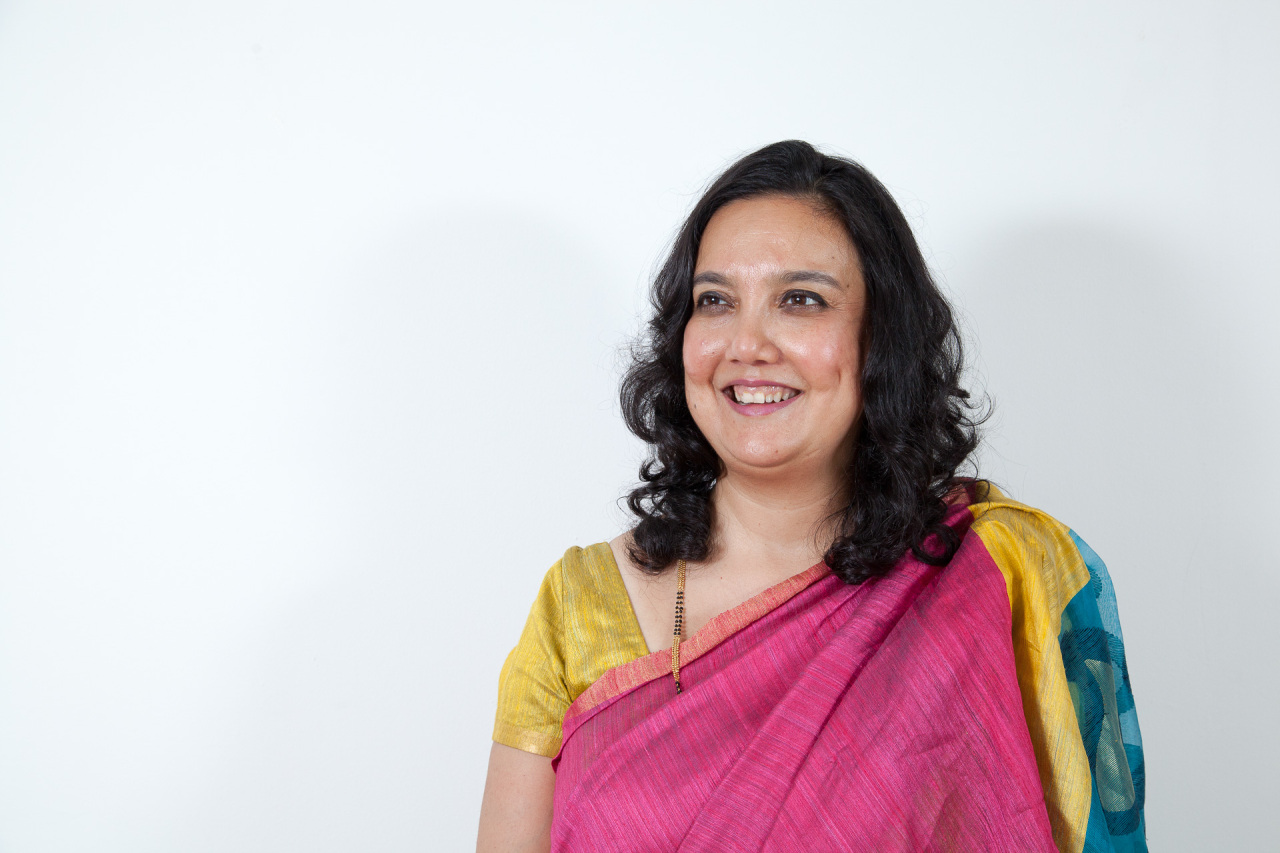 AVPN Chairperson and CEO Naina Batra (AVPN)
South Korea was the first country in East Asia to introduce a legal definition for impact investment under the Promotion of Social Enterprises Act in 2007, which paved the way for a mature ecosystem.

Impact investments aim to generate specific beneficial social or environmental effects in addition to financial gains -- actively seeking to make a positive impact, for example, by investing in nonprofits that benefit the community or in clean-technology enterprises that benefit the environment.

Given the rapid growth of impact investment over the past couple of years, it is high time that Korean corporations look overseas, according to the head of Asian Venture Philanthropy Network, a Singapore-based charity.

“We expect more (impact investment) opportunities in (Korea’s) cross-border partnerships and investment along with its increasing volume,” AVPN Chairperson and Chief Executive Naina Batra told The Korea Herald in an email interview.

In light of this, AVPN was planning to hold its first networking event led by Batra in Seoul in March, but is now indefinitely on hold due to the novel coronavirus outbreak.

The organization has offered deal-sharing opportunities to a pool of over 600 members -- charitable foundations, nonprofit organizations and corporations -- from some 30 countries including Korea.

The platform is a concerted effort to scale up the delivery and keep projects focused, especially in a social impact sector, when a single investor or NGO finds it overwhelming.

To finance a hunger project to benefit 100,000 people, food giant Kellogg’s teamed up with two local nonprofit organizations in India to achieve their common goals: helping children have breakfast five days a week. It is one of 463 deals in four years shared and scaled up through AVPN’s Deal Share Platform.

“Funders and resource providers are often working in silos and unable to find a strong pipeline of investment-ready opportunities,” Batra said. “At the same time, social enterprises are seeking help but are unsure about how and where to find support.”

Since 2016, the platform has moved to locate right funders and partners, and match them with the right organizations like charitable foundations or social enterprises, in order to address socioeconomic challenges across Asia -- ranging from agriculture to education, environment, affordable housing, financial inclusion and hygiene.

On the other hand, impact investors or companies in search of activities for corporate social responsibility have seen measurable and tangible funding going to deals mobilized by AVPN, in return for the funders’ contribution to the network organizer.

One of the most notable members is the Happiness Foundation, a charity unit launched under SK Group Chairman Chey Tae-won’s vision of creating social value from corporate activities. Six of its deals to back startups were supported on AVPN’s platform.

Hyundai Motor was one of the latest to join AVPN membership last year. This comes in line with the world’s fifth-largest carmaker’s effort to offer an entrepreneurial support and job creation initiative for youths through initiatives including the latest H-onDream Social Venture Audition.

Batra said this is just the beginning for the network to invite more corporate investors and grantmakers in Korea.

“No government can act alone without strong participation from the private sector to build the ecosystem,” she said.

Before joining AVPN, Batra was a member of the senior leadership team of Monitor Group. She also co-founded Group Fifty, which curates contemporary Indian art.