According to the Seoul Administrative Court’s ruling on Friday, the ministry will have to revoke its dismissal of Yoon, the former artistic director of the national troupe. Yoon was dismissed in May for hiring a staff member who does not meet the qualifications in August 2018. 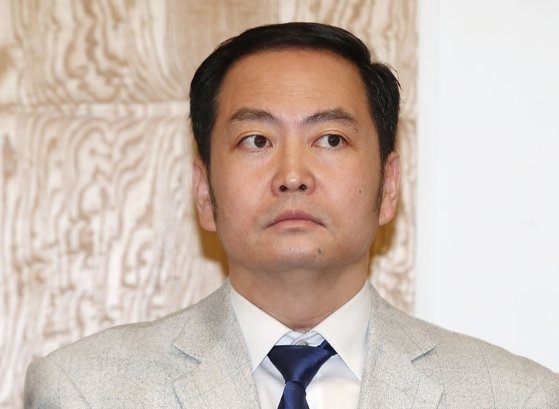 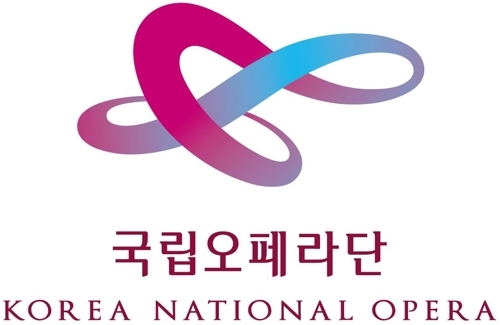 The ministry said it would appeal to a higher court. For now, however, the opera troupe will be led by two directors, Yoon and current Artistic Director Park Hyung-sik, who was appointed in October, when Yoon’s case against the ministry was pending at court.

“I will be able to fulfill my duty as the artistic director of troupe until the decision on the appeal is made. As the court has suspended my dismissal, I will go back to work from Monday,” Yoon said. His remaining duty lasts until February 2021.

The court’s decision was unexpected, as Yoon had an application for an injunction on his dismissal rejected in July. Based on that rejection, the ministry sought out a new artistic director, and hired Park few months later.

Yoon was appointed as the head of the national troupe in February 2018, but dismissed in May. After the dismissal, Yoon hit back, filing a lawsuit against the ministry a month later, claiming, “(The employment) was not an illegal job solicitation. It was made openly, in discussion with the officials in charge of recruitment.”

The National Opera Troupe said it would have to settle on the details after receiving the ruling statement from the court Monday. Meanwhile, it looks like a temporary office for Yoon will have to be prepared for now.

Before taking the post at the national troupe, Yoon was a conductor based in Germany. He made his debut in 1999 at Stadttheater Giessen in Germany.

Since 2014, the national troupe has faced turbulent years, with its four directors -- including Yoon -- leaving the post midway through their terms for various reasons. The state-funded company is the biggest opera troupe in Korea, receiving about 10 billion won ($8.35 million) government funding every year.

Meanwhile, due to the spread of COVID-19 across Korea, the Korea National Opera has canceled its plans until April, postponing its shows in March, including “Spring Night Concert” and original opera production “Red Pants.” The opera “La Fanciulla del West,” which was slated for April, has been canceled.