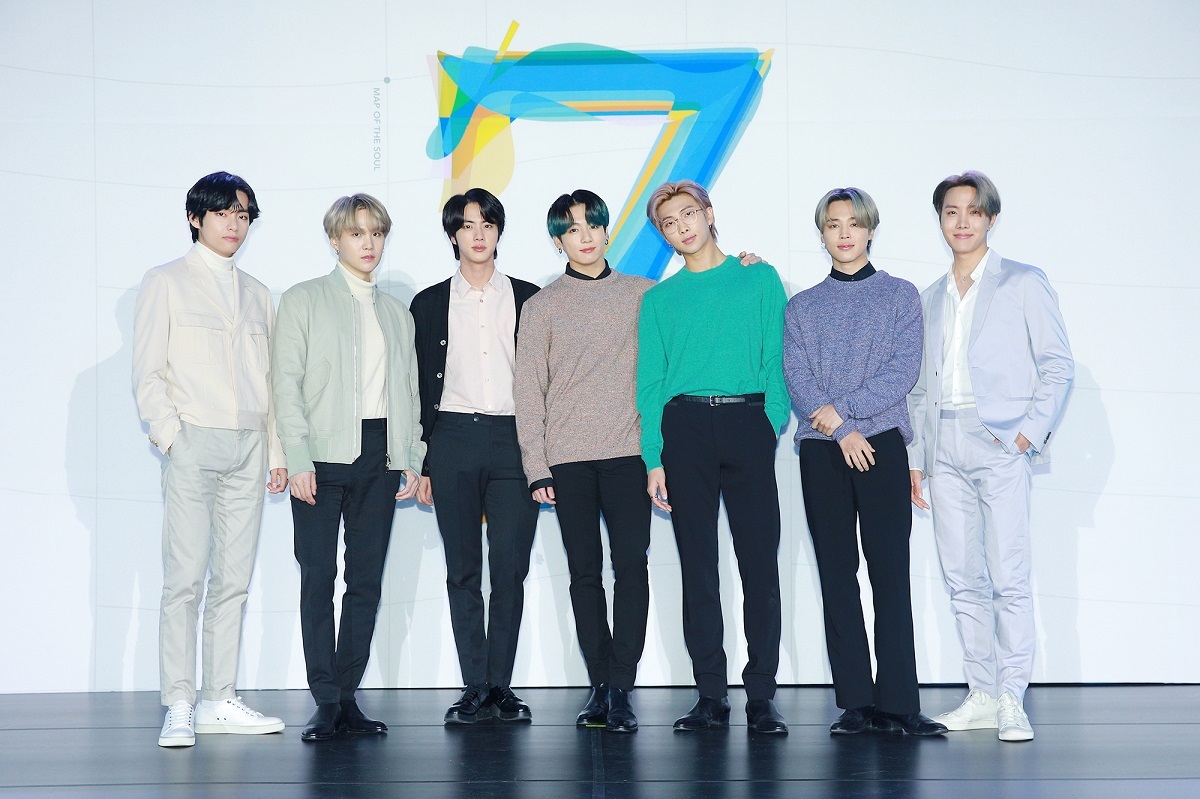 BTS (Big Hit Entertainment)
Donations for Korea’s fight against coronavirus led by BTS fans, collectively known as “Army,” exceeded 400 million won ($334,000) over the weekend, according to the Korea Disaster Relief Association on Monday.

“The actual amount is likely much higher than the official count,” an official of the charity told The Korea Herald. “Donations made under individual members’ names without any mention of BTS were not counted in the statistics because it’s difficult for us to figure out whether the names are attributed to BTS members or the donors’ real names.”

The flock of donations by the fandom began rolling in last month when BTS bandmate Suga, who is from Daegu, the area most affected by the coronavirus outbreak here, gave 100 million won to the organization to support the city’s relief efforts. Since then, BTS fans worldwide have donated to the organization in tribute.

The donations surged over the weekend when BTS label Big Hit Entertainment announced Friday that it had canceled the Seoul leg of the act’s “Map of the Soul” world tour scheduled to be held in April at Olympic Stadium, due to rising health concerns.

Some fans expressed disappointment over the decision at first, but a growing number of fans who were promised a full refund started transferring money to the association.

“Our website went down for about 10 minutes amid a flurry of donations Friday,” the official said.

“We feel grateful about their donations and believe their contributions will bring a positive ripple effect across the globe.”

The organization plans to use the donated funds to provide a relief kit, consisting of face masks and other essential goods, to low-income communities, medical staff, volunteer workers and quarantined individuals.