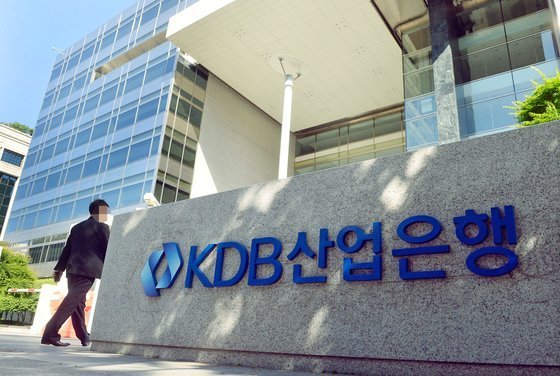 The two partners are BNW Investment-Industrial Bank of Korea consortium and SKS Private Equity-Korea Investment Private Equity group. These were among nine applicants to manage the funds.

These funds will target the materials, components and equipment sectors to achieve supply chain autonomy, KDB Chairman Lee Dong-gull said in a statement.

It is part of the policy bank's move this year to earmark a total of 400 billion won of investment in these areas. Half of it will go to blind pool funds, whereas the rest will be used to create project funds -- which accept applications from external partners on a rolling basis.