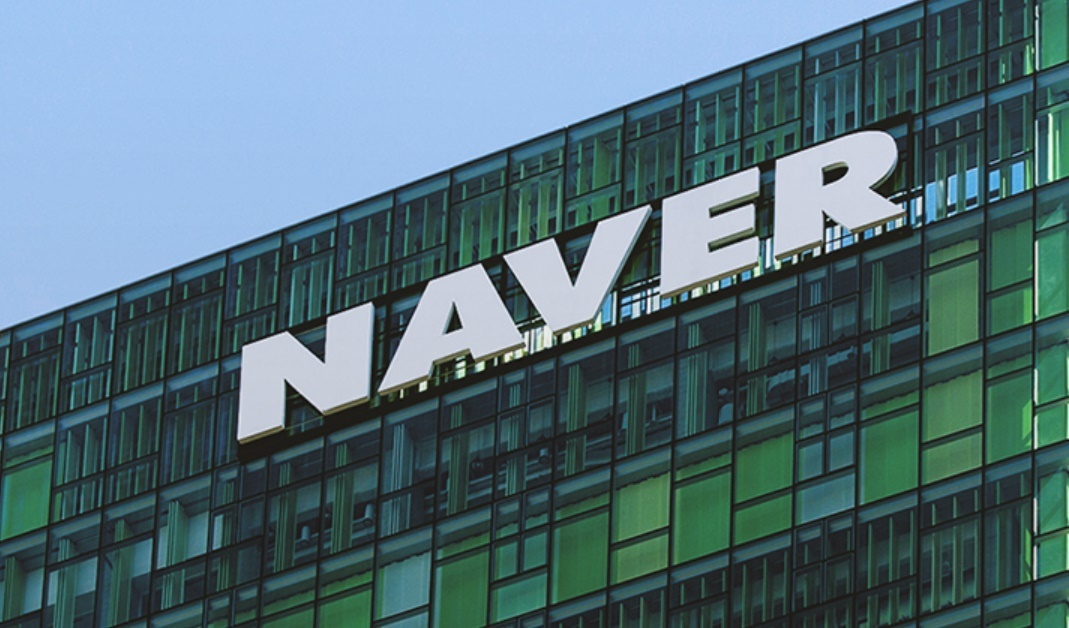 (Naver)
The nation’s largest web portal, Naver, will not publish comments under its entertainment news until further notice, for the sake of celebrities’ mental health.

“We acknowledge that the current technological efforts aren’t enough to relieve the pain felt by celebrities and have decided to close the comment section for entertainment news until a further structural overhaul,” the company said Wednesday.

The move takes effect sometime next month. Kakao, which owns the second-largest portal, Daum, and the messaging app KakaoTalk took the initiative in October last year in the wake of late singer Sulli’s death.

Despite Daum’s decision to stop publishing readers’ comments, there was skepticism about the impact it would have as Naver, a dominant player with more than 70 percent of market share, made no change to its policies.

Naver’s decision to follow the example of its crosstown rival has been well received here.

“Banning online comments for celebrity news is a good decision. I hope no one gets hurt anymore,” one top comment on Naver read.

Choi Soo-young, a member of Girls’ Generation, also shared the news on Instagram in memory of her colleague Sulli.

He stressed that now there is a rough consensus that it’s time for the nation’s internet culture to reflect, at least on how we consume celebrity news.

“In the past, a move to ban comment sections would have been met with strong opposition, over concerns about free speech, for instance,” he added.

Sulli took her own life at the age of 25 and was often the subject of hate comments over how she dressed and about being an outspoken feminist.

In an effort to stop the spread of unsubstantiated rumors and personal information, the web portal giant will also stop showing related keywords when users search for an individual’s name.

As of today, Daum no longer shows related keywords on a search for someone’s name or overall real-time trending search keywords.

“If someone doesn’t like you at work, you are aware of who it is.

“When it’s online and from the unknown, you grow nervous and suspicious of people and this can lead to depression and fear of people in general in worse cases,” she said.

While celebrities get a great deal of support, Naver said a small number of vicious comments are having a “hugely negative impact” on them.

And people are more susceptible to negative information by nature, according to Kwak, because we have a tendency to anticipate worst-case scenarios.

“Even if you receive a great amount of positive comments, a few negative ones can have a bigger impact on you, especially when they are of a vicious nature and contain false information,” she said.