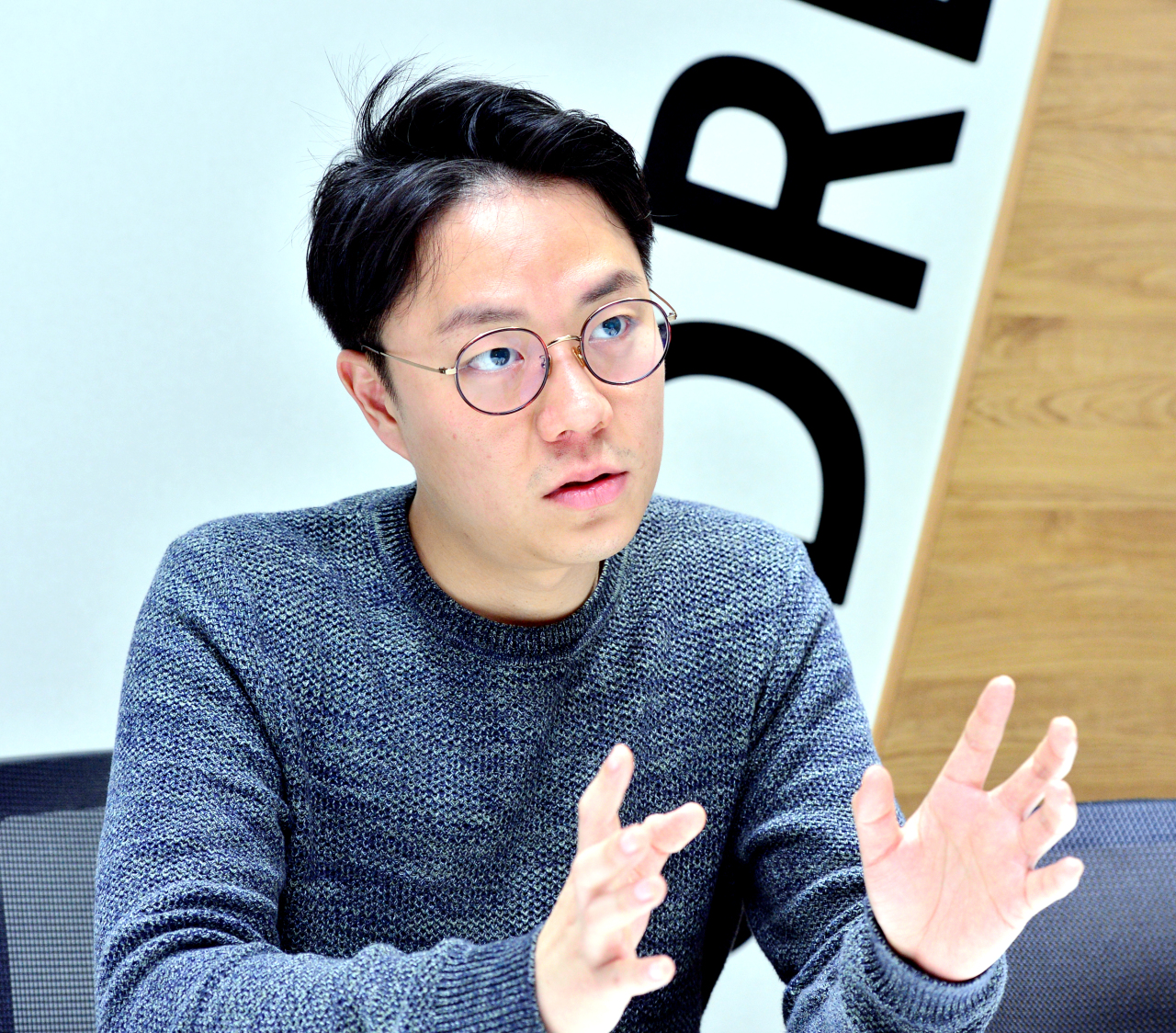 “At first I did not have much problems. I write fast. It usually takes around an hour and a half for me to write one episode (for my daily update). For YouTube, I only spent around 15 minutes shooting a video that is around 10 minutes,” Lee said in an interview with The Korea Herald.

Lee started releasing episodes of the web serial in March 21 last year. In December, a webtoon based on his web fiction was launched.

Lee’s YouTube channel Doctor Friends, launched at the end of 2017 with two friends -- a physician and a psychiatrist -- also took off last year, reaching more than 547,000 subscribers.

“Now I see patients three days a week. The rest of the time, I write my web fiction or work on a script for the YouTube channel.”

Lee did not expect to end up with three jobs when he started posting his story on Munpia, a web fiction platform, in 2017. 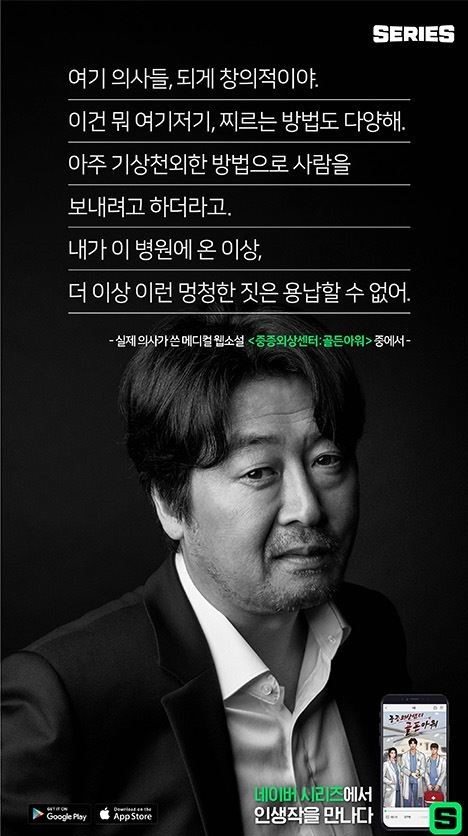 Advertisement campaign poster for Lee Nak-joon’s “Trauma Center: Golden Hour” (Naver)
“In the beginning, even my wife was not supportive of my writing. She told me to learn to play golf instead, as it could be more helpful for my career as a doctor,” said Lee, who had no experience in writing at the time.

His family started to take his writing more seriously when he began to earn money from it.

“The first payment I got was only around 100,000 won. Still, I was earning some money and not spending it -- that was when my wife started to think it was not such a bad idea,” Lee said.

His wife, a medical school professor, has since become more supportive and provides him with material for his medical web serial.

Although he did not disclose the exact amount, Lee said his main source of income is now from writing and not from seeing patients.

However, money was not the reason he started writing. “At first it was my hobby. I considered writing web fiction when I was serving in the military as a medical doctor,” he said.

“I served in the Air Force. As part of our military training, I went to a desert island near Namhae with pilots. I was there for any emergency that may arise,” Lee said.

“Unfortunately, all our schedules were canceled when a typhoon arrived, so I got a week of free time,” Lee said.

That was when he started to scroll through fantasy web fiction on Munpia on his smartphone. He then started scribbling stories at night.

“My first piece was not a medical-related story, but it did have a few scenes where the character had to go through surgery. Since I am a doctor, I could describe it in detail,” Lee said. “I found out that I receive better reviews when an episode includes a medical scene, so I decided to write medical fiction.”

Despite having changed his theme, he still had difficulties appealing to readers.

“I was weak at creating attractive characters. My main character resembled me, and it was too ordinary,” he said. “I think my recent web-fiction “Trauma Center: Golden Hour” became more popular than my previous pieces because it has more interesting characters.”

“There are some episodes in my story about the trauma center receiving complaints about the noise caused by a helicopter when it leaves and lands at the hospital with trauma patients. This was inspired by surgeon Lee’s book,” Lee said.

He added that he had been aware of the problems of the trauma center at Ajou University Hospital before they became public.

In January, trauma surgeon Lee announced that he would step down from his post as head of the regional trauma center at Ajou University Hospital, amid an escalating conflict with the hospital’s director.

The surgeon -- lauded for saving the captain of a merchant ship injured during an operation to rescue the ship and crew kidnapped by Somali pirates in 2011 -- has maintained that the conflict at the hospital stemmed mainly from the hospital’s improper use of funds secured for trauma center operations. 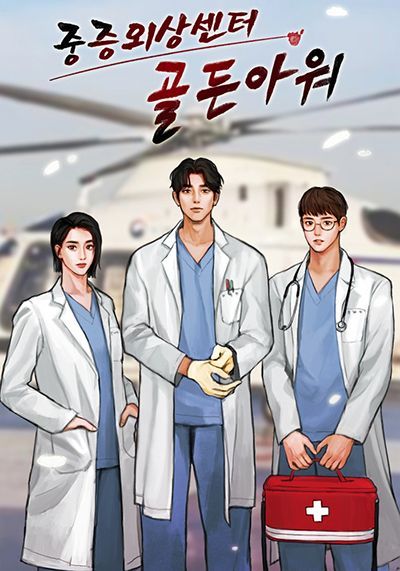 However, he ended up donating to Doctors without Borders instead, as Lee Guk-jong convinced him over the phone that money was not what the center needed.

As for how his web fiction came to be adapted into a webtoon, Lee said portal giant Naver had proposed the idea. However, Lee was initially unsure if cartoonists would be able to tackle the medical details of his work.

A medical illustrator offered to give it a shot after he mentioned the webtoon idea on YouTube.

“I was lucky. Even if I tried to describe surgeries in detail, it would be difficult if cartoonists do not have much knowledge about medicine. She could make it work because she was a medical illustrator.”