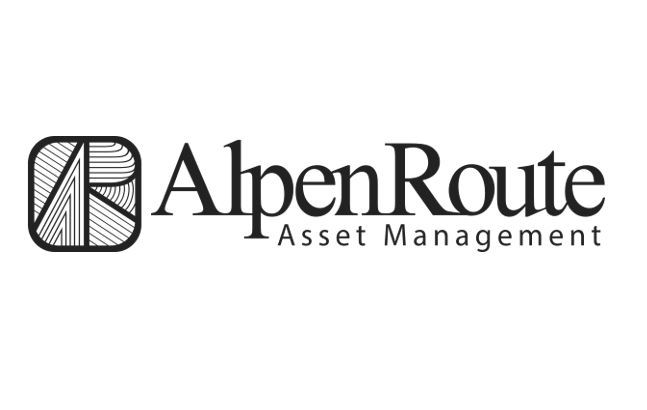 Of its 226.4 billion won assets in open-ended funds -- designed to allow investors to withdraw at will -- that mainly target equities in privately held companies, AlpenRoute has decided to defer redemptions from three funds worth a combined 110.8 billion won as soon as they reach maturity -- one of which matured Tuesday.

The hedge fund said in a statement the decision is meant to “carry out the risk-hedging at an extreme level due to ongoing instability in the private equity market.”

AlpenRoute added that its freeze plans for the rest of the open-ended funds are subject to changes.

“A majority of our open-ended funds will reach maturity in February,” an AlpenRoute official told The Korea Herald. “We will take proper actions depending on the investors’ response to our scenarios for fund redemption.”

It declined to give more details as to how long the fund freeze would last, citing confidentiality.

But the company in a statement expressed confidence in normalization, given the growth potential of its portfolio companies and the fact that it invests money of its own, worth 44.7 billion won.

Brokerage houses have provided total return swaps to hedge fund entities including AlpenRoute to allow the fund manager to obtain leverage from them, invest in certain assets and benefit from the proceeds as the value goes up. Brokerages in return take commissions that amount to the floating interest rates.

But their fears have grown as another Korean hedge fund Lime Asset Management halted investor withdrawals from funds worth 1.6 trillion won last year. It was found to have invested in an alleged ponzi scheme and failed to properly notify investors of the risk it implied.

Lime is undergoing a due diligence by Samil PricewaterhouseCoopers to confirm the degree of losses in its investment.

Market concerns have had a ripple effect on other hedge fund entities including AlpenRoute.

The withdrawal at a moderate pace so far, however, has reached a new level on the brokerage houses’ cancellation of TRS contracts, AlpenRoute said.

Assets subject to the fund freeze account for nearly one-fifth of AlpenRoute’s total assets under management, which came to 929.2 billion won as of Jan. 22.

The Financial Supervisory Service has said that it has not yet finalized its plans to probe AlpenRoute’s cases.