[ The Korea Herald – Send E-mail ]
Banking chiefs edgy as they await final sanctions decision by authorities
Fate of Shinhan, Woori, Hana chiefs to be decided Wednesday
By Jung Min-kyung
Published : Jan 19, 2020 - 14:50
Updated : Jan 19, 2020 - 14:50
The top executives of three major financial groups in South Korea are on the edge of their seats as they await a final decision by authorities on penalties regarding their malfeasance this week, which will impact governance and profitability.

Shinhan Financial Group Chairman Cho Young-byoung -- who is currently under trial over his alleged influence-peddling in the flagship Shinhan Bank’s recruiting scandal -- is facing the most pressure.

The Seoul Eastern District Court is expected to announce its decision on his case Wednesday. 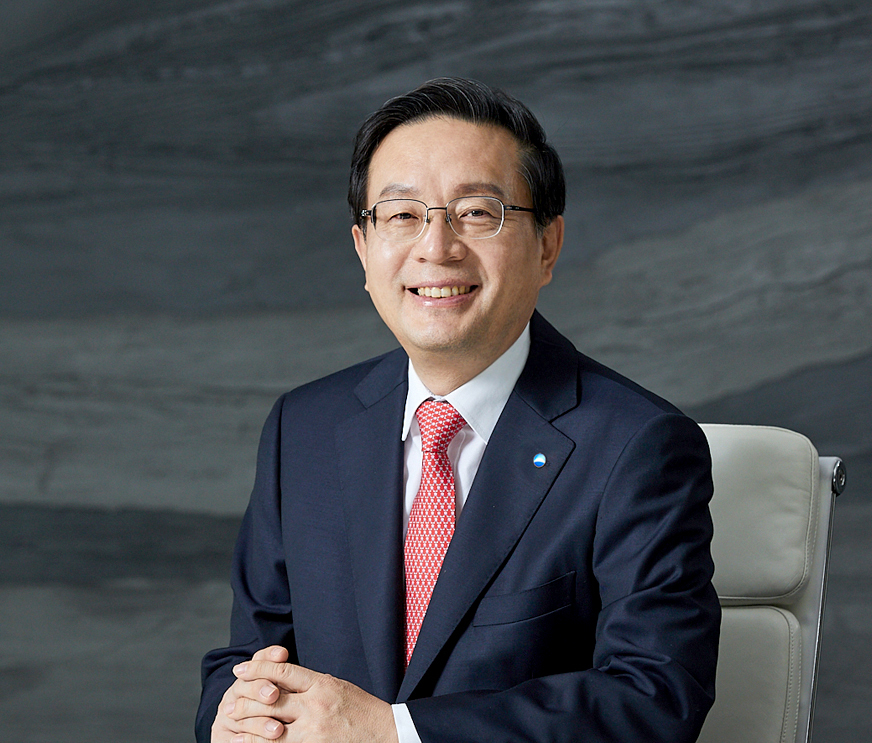 Cho, who was reappointed in December to serve his incumbent post until March 2023, will not be immediately affected even if the court hands down a jail term as demanded. The related laws and Shinhan’s internal regulations state that executives will be barred from future nomination, if they have previously served a jail term.

Also, Shinhan’s labor union members are said to have submitted a petition to the court last month, pleading for a favorable handling of the case and thus raising the possibility of alleviated sanctions. 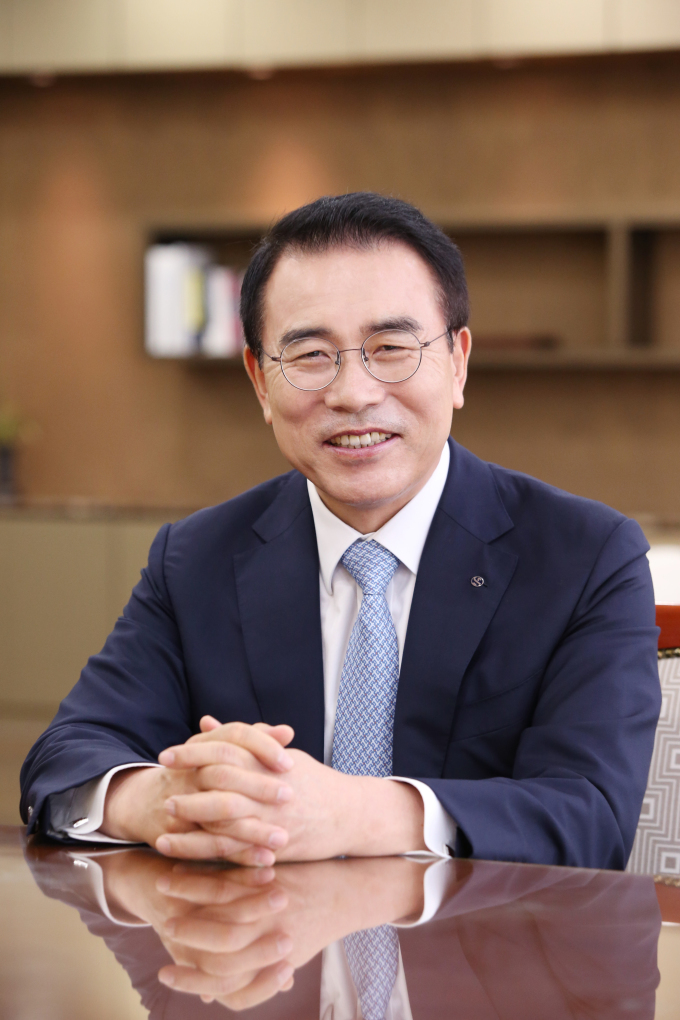 The two banks, along with a number of brokerage firms, came under fire last year for the improper sales of DLFs without properly notifying customers of financial risks involved. The products, designed to track the performance of constant maturity swap rates of the US dollar and UK pound or German bond yield, led to massive financial damages on investors, many of whom were ordinary individual financial consumers.

Woori Financial Group Chairman and then-Woori Bank CEO Sohn Tae-seung and Hana Financial Vice Chairman and then-KEB Hana Bank CEO Ham Young-joo both attended the initial hearing. Neither of the two top officials were obligated to be present, but they decided to speak for themselves given the gravity of the issue.

The prime matter at hand for both lenders is whether the FSS panel will stick to the “heavy sanctions” that may henceforth affect their governance. 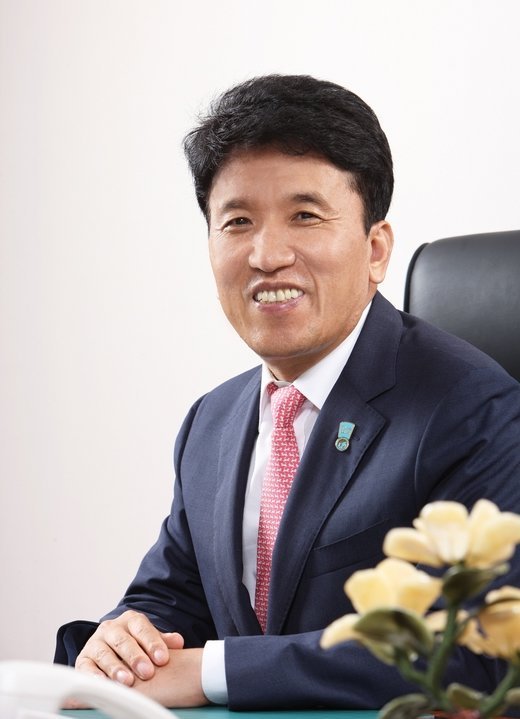 Hana Financial Vice Chairman Ham Young-joo (Hana Financial Group)
In a preliminary action in December, the financial watchdog notified the two banks that Ham and Sohn may face “reprimands and warnings,” separately from the penalties and compensation duty of the banks.

Should these sanctions take effect, the two would be barred from serving another term in the future. While Ham has recently clinched his second term as group vice chairman, Sohn is awaiting his consecutive appointment to be confirmed at a shareholders meeting slated for March.

In case the FSS fails to reach a decision this week, the remaining process will be put off to the final panel meeting, which is likely to take place on Jan. 30, shortly after the Lunar New Year holidays.