[ The Korea Herald – Send E-mail ]
Korean investor in Nasdaq-listed OncoSec seeks to thwart Chinese takeover
By Son Ji-hyoung
Published : Jan 16, 2020 - 15:51
Updated : Jan 16, 2020 - 15:51
Alpha Holdings, the largest shareholder of Nasdaq-listed OncoSec Medical, is pinning hopes on its last-ditch efforts to prevent a takeover of the biopharmaceutical firm by Chinese entities, ahead of its special shareholders meeting on Friday.

The South Korean shareholder of OncoSec proposed to have controlling stake and hold four out of seven seats on the New Jersey-based firm’s board by injecting a fresh $39.3 million funding. OncoSec is pressed to accept Alpha’s new offer by Thursday. 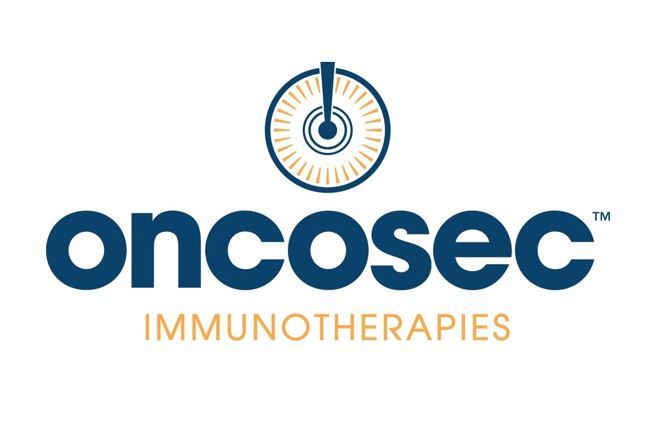 OncoSec Medical logo
This comes as Seongnam-based Alpha is desperate to maintain its position as the largest shareholder of OncoSec.

Under the offer delivered Tuesday, Alpha will go through an all-cash tender offer to buy 35 percent of OncoSec shares for $9.3 million, or $2.5 per share. OncoSec shares were trading at $2 per share in Wednesday closing on Nasdaq. The rest of $30 million will be funded through OncoSec’s newly issued common shares in two tranches within a year.

The bid, however, raises questions about its capacity to finance the move. As of end-September, Alpha’s cash ammunition came to 6 billion won ($5.1 million), while its debt-equity ratio came to 103.4 percent. The firm, in addition, took out an 8.2 billion won short-term loan to acquire a real estate asset in December.

Alpha’s IR representative said it has yet to finalize a plan to generate cash needed for the takeover.

Alpha, a semiconductor-to-biotechnology business group, has been urging OncoSec shareholders to vote against a proposed $30 million OncoSec takeover offer by Chinese entities.

Last year, OncoSec raised its immediate need to generate capital to keep up the momentum for therapy development, as its projected cash burn rate may lead to a shortage of cash -- $25 million as of July 2019. OncoSec has been looking to get itself through with a stake sell-off to the Chinese investors, if the fundraising plan is approved in the Friday meeting.

Alpha earlier responded that OncoSec can receive additional financing “without giving up control, particularly if clinical trials continue to go well” this year.