The center released the program for its 2020 season Monday, featuring 54 shows and 393 performances. Innovative, low-barrier productions are what stand out most.

“This year’s slogan is to ‘enjoy Sejong,’ meaning that everyone can enjoy more than just performances at the Sejong Center,” the center’s CEO Kim Sung-kyu said at a press event held Monday at the center in Gwanghwamun, central Seoul. 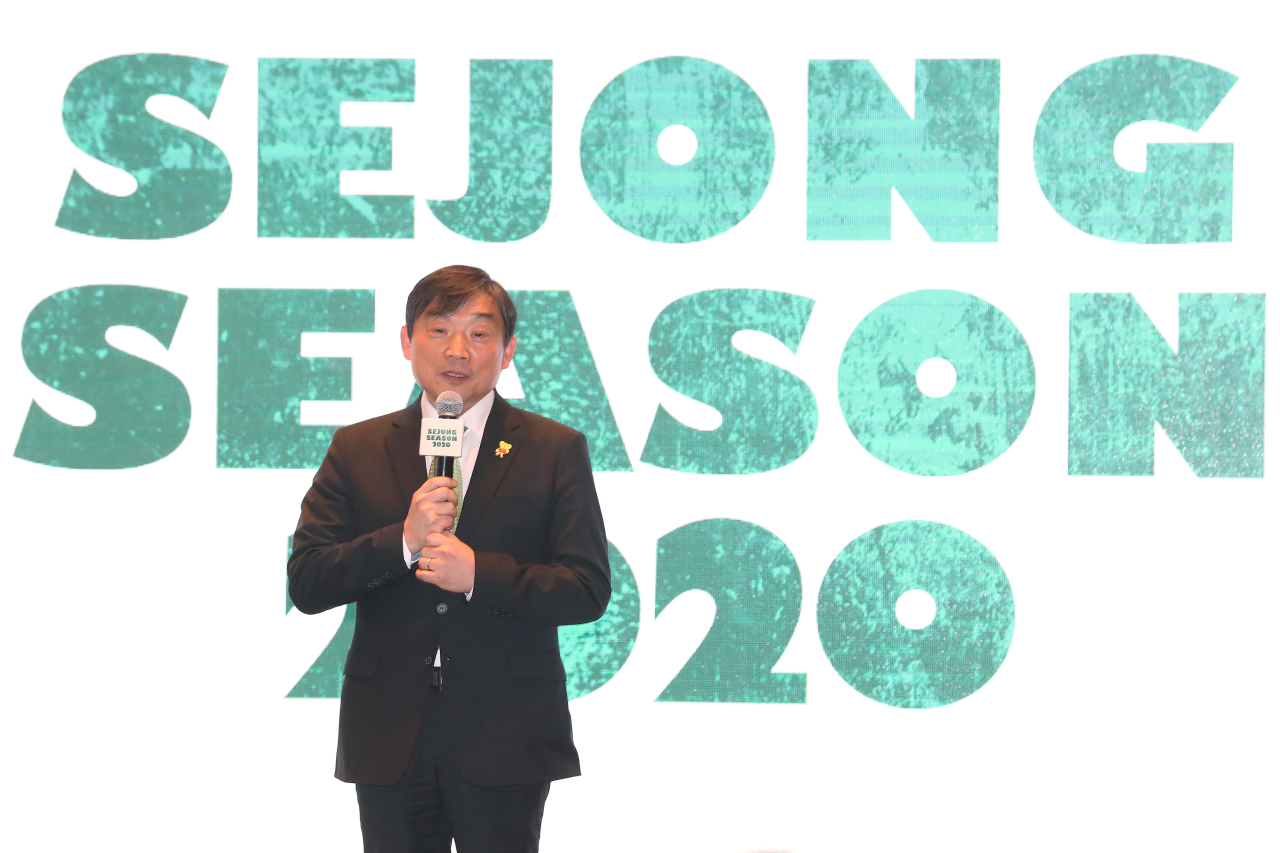 Sejong Center for the Performing Arts CEO Kim Sung-kyu speaks during a press conference at the center in Gwanghwamun, central Seoul, Monday. (Yonhap)
In December, the center allowed people to bring alcohol into the show “Introduction to Indie Music,” hoping to lighten up the concert atmosphere. Each person was allowed to bring up to two plastic cups of alcohol.

“We originally planned to present food- and beverage-friendly shows this year. December’s concert was like a test. From this year, we will expand such performances,” Kim said.

At the “LoL Concert,” Nov. 27-28, the audience will be allowed to use smartphones. Kim did not say whether audience members would be allowed to take photos. 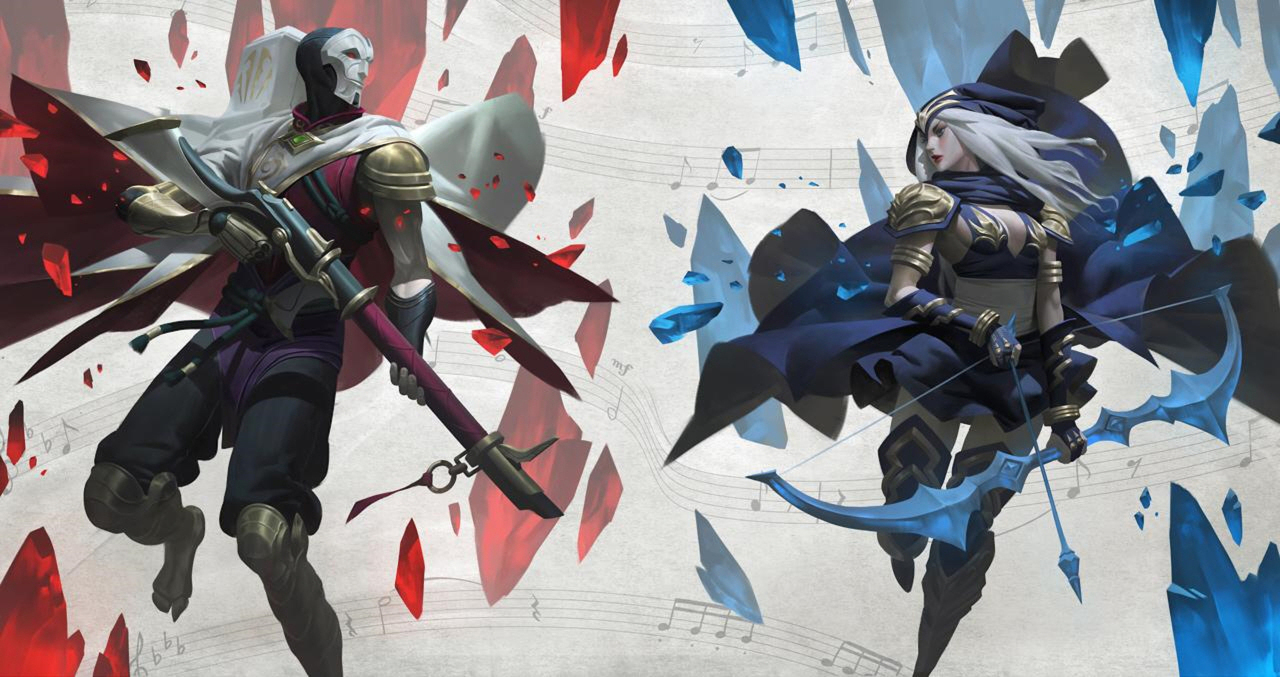 “LoL Concert” (Sejong Center)
Developed by Riot Games, League of Legends, often referred to as LoL, is a multiplayer online battle game. The game is the most played video game in the world. The KBS Symphony Orchestra will bring to life the music from the popular game while a video clip of the game will be projected on a big screen.

“The young audience may feel that they are trapped inside a concert hall, if not allowed to use their phones. We are reflecting such feelings in the concert that is a game-inspired show,” Kim said.

The Sejong Center will turn into a cinema-like theater when “Harry Potter Film Concert” returns to its stage, as the audience will be allowed to bring popcorn and soda into the theater.

The Sejong Center has arranged shows that can draw a wider audience to the concert halls.

At “Five One,” which runs April 22-26, babies and toddlers under 36 months of age can enjoy music along with their parents. The staff are to bring beautiful classical music to the young audience with creative methods to stimulate the youngsters’ five senses and their imaginations.

Normally, children under 8 or 13 are not allowed at concert venues.

“Children are the future audience. It is important for children to visit the center often. But if young children are admitted to shows, other audiences may feel uncomfortable. That is why we are presenting this toddler-friendly show,” Kim said.

The Sejong Center will feature traditional programs, too, as the hub of the performing arts scene in northern Seoul. 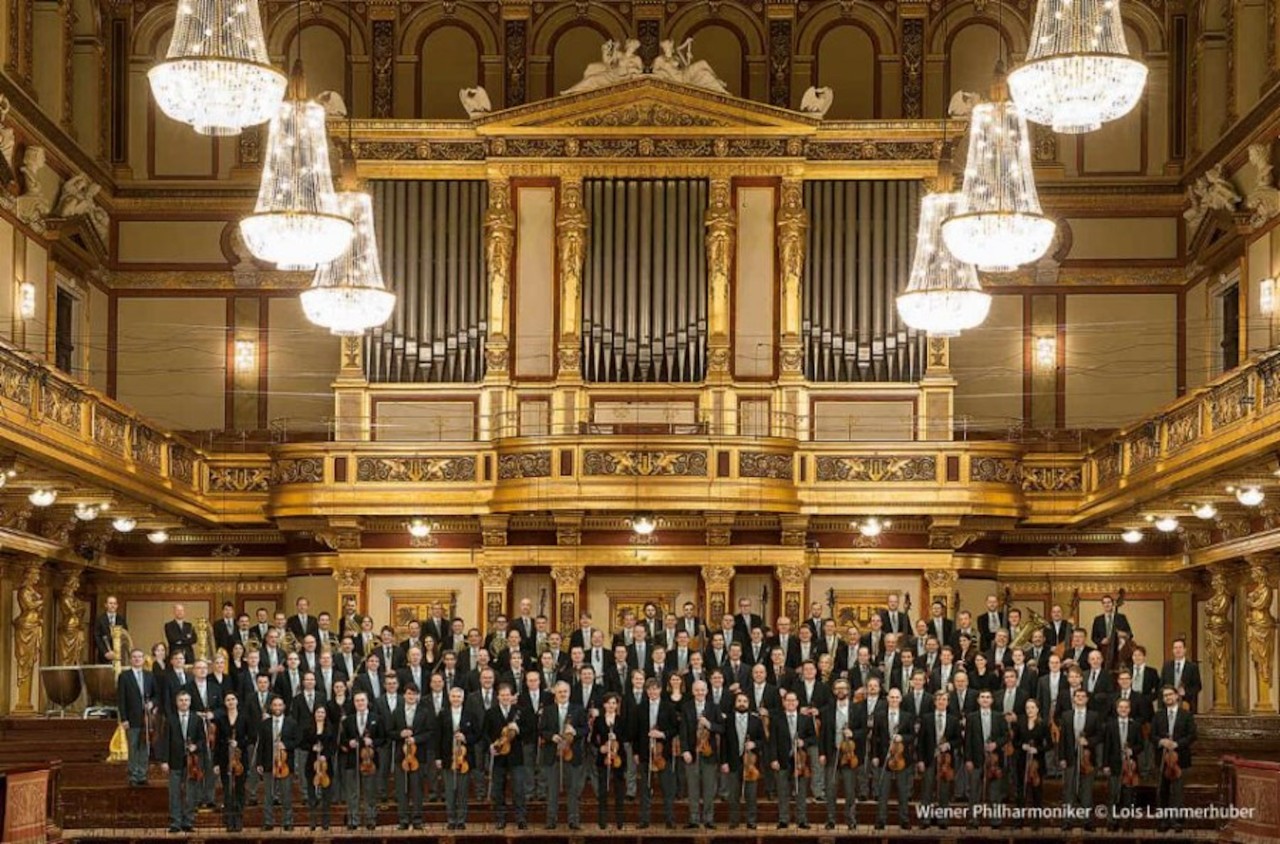 The Mariinsky Ballet, a renowned ballet company from Russia, will present a compilation of scenes from “Carmen,” “Le Jeune Homme et la Mort” and “Paquita” from Oct. 29 to Nov. 1.

At some opera or other classical music concerts, wine will be allowed, Kim said, stressing that the details have not been set yet.

“The audience should feel that something has definitely changed this year,” the CEO said. 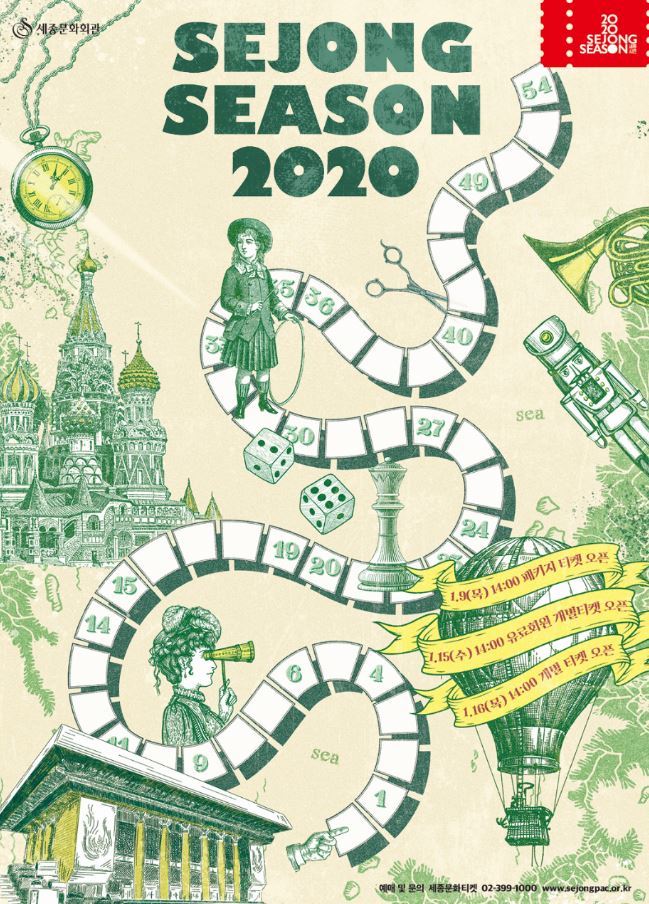