Korea’s prestigious Yi Sang Literary Award postponed its announcement of this year’s winners on Monday after three writers refused to accept their awards.

“We decided to delay the awards due to writers’ refusals,” a representative of Munhaksasang, the awards’ organizer, said Monday. The Korean publishing company added that a revised schedule for the 44th Yi Sang Literary Award had not been decided yet. 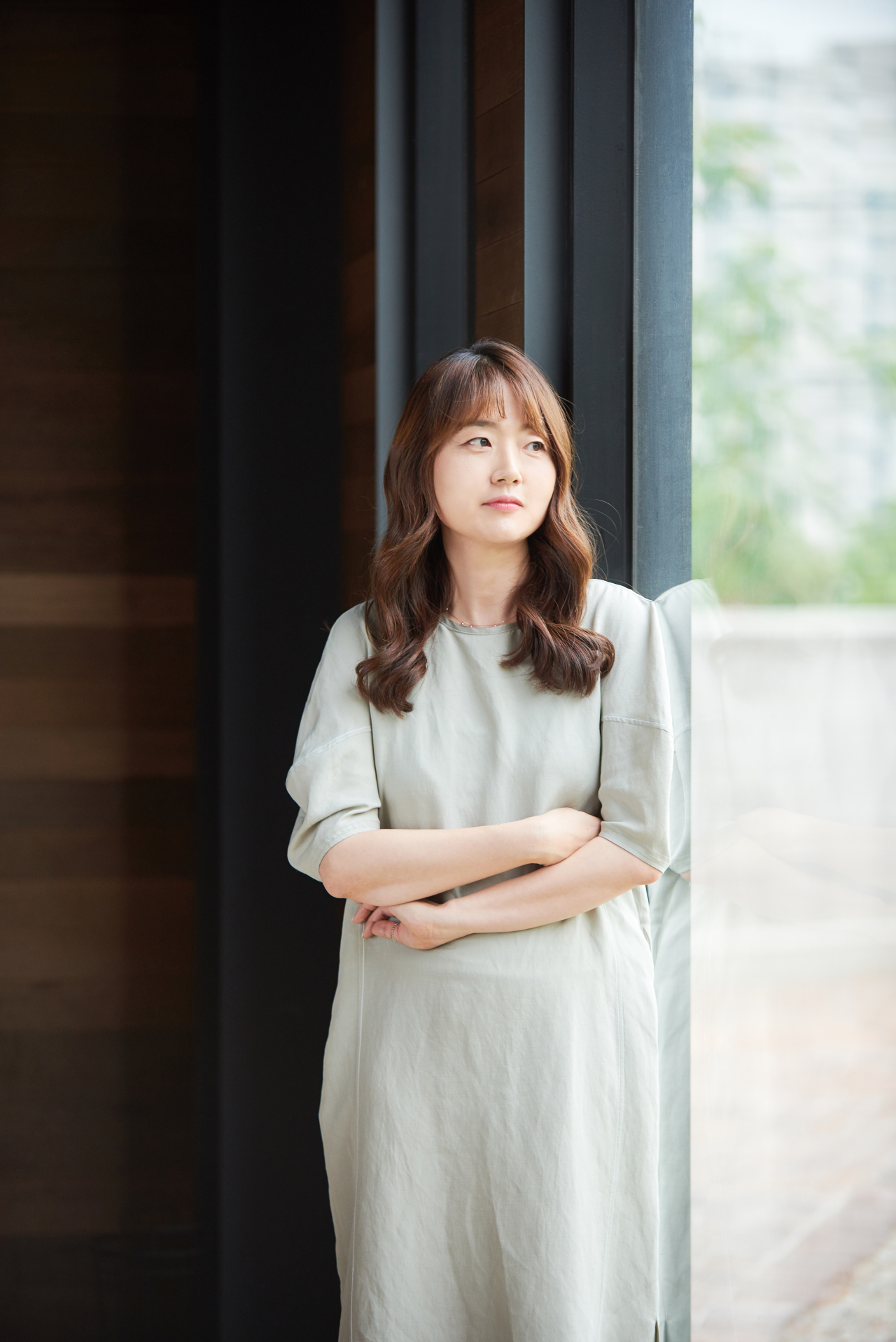 The decision was made after two writers, Kim Geum-hee and Choi Eun-yeong, said they refused to accept their runner-up awards, to make a statement about the rights of writers. After Munhaksasang’s announcement, another writer, Lee Gi-ho, added that he refused the runner-up prize for the same reason.

Munhaksasang had originally planned to announce one winner of the 44th Yi Sang Literary Award and five runner-ups this year.

Kim strongly expressed her disappointment with the terms of the Yi Sang Literary Award on social media. On Twitter, Kim, 41, said she had been happy to receive a phone call from the organizer.

However, after receiving a contract stipulating that the winners would transfer their winning works’ copyrights to Munhaksasang for three years, she decided to refuse the award because she considered the terms unfair. Kim added that Munhaksasang had declined her request to remove the clause in question.

“There was some miscommunication. We do understand why writers are upset, so we will consider removing the clause,” a Munhaksasang official told The Korea Herald on Monday.

“We decided to add the problematic clause last year to avoid other publishing companies selling the same content while advertising it as the Yi Sang Literary Award winner’s work. Also, although the contract states that the rights are transferred to us for three years, we have been very flexible. After around a year, if the writer informs us in advance, we have allowed them to publish their work freely,” the publishing company official added.

Kim’s agency, Blossom Creative, declined to comment on the issue after Munhaksasang’s announcement Monday, saying it would wait for the publishing company’s decision.

“Kim raised the issue because it is an important matter, but at the same time, she also thinks that prize winners deserve attention. She feels sorry that all the public’s attention is being focused on this issue,” a Blossom Creative official told The Korea Herald.

The Yi Sang Literary Award was launched in 1977 by Munhaksasang. The prize is named after an early 20th century writer also known as Kim Hae-gyeong, acclaimed for his innovative, groundbreaking works. Short and medium-length novels published in major literary magazines are eligible for the prize.