The Korea Herald has prepared a four-part series looking into some of the changes and challenges facing the nation in the 2020s. -- Ed.

This, according to experts, could be the future of South Korea -- a country with the world’s lowest fertility rate and one of the longest life expectancies -- if it fails to act on the ticking population time bomb in the 2020s. In other words, the new decade will be a crucial time for the country to steer away from falling off the looming demographic cliff.

Statistics Korea’s latest population projection, released a year early in March 2019 due to an accelerating rate of change, reveals the risks. 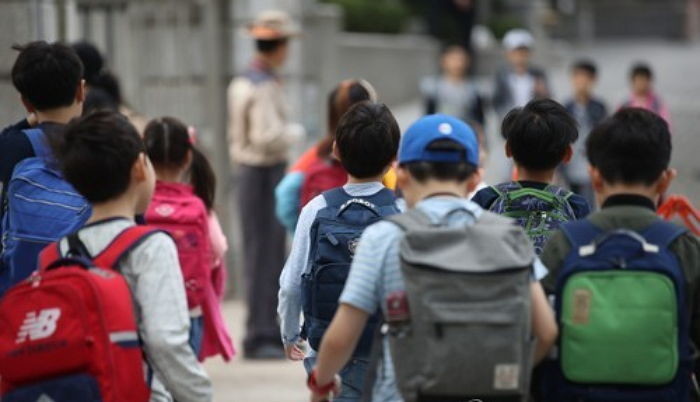 (Yonhap)
What’s more worrisome is that nearly half of the population in 2067 will be over 65 years old, making Korea the world’s oldest country.

The working age population, defined as those aged 15-64, has already started receding after peaking at 37.5 million in 2017. The pool of the employable is projected to decline by an average 300,000 each year in the 2020s.

A shrinking population is a major downward risk to Asia’s fourth-largest economy.

“Potential growth rate is expected to drop in line with the rapid decrease in working age population. … Even though the economy does not fall into zero-growth in a short period of time, there is a high possibility the growth rate will remain low,” the report said.

The growth outlook is bleak in line with the demographic projections, but that doesn’t necessarily mean a crisis will materialize. There are many factors at play, such as labor force productivity, immigration policies and the largely untapped female labor force, experts say.

“It is unclear whether the decline (in the working-age population) will translate into an actual economic slowdown,” said Cho Young-tae, a professor of health demography at Seoul National University. “But it is time for Korea to divert from economic growth centered on economies of scale and adjust to the new environment.”

With Korea’s efforts to encourage women to have more babies bearing little fruit, a more effective way to cope with the rapidly aging society will be keeping those elderly economically active, while investing in senior care as a core driver of economic growth.

Between 2018 and 2028, there will be 1.4 million new service jobs created to cater to the needs of the elderly, mainly in the fields of social welfare, public administration and health, according to the Ministry of Employment and Labor.

In November, a pangovernmental task force rolled out a set of measures for the growing senior population that include lowering the minimum age of reverse mortgage membership to 55 from the current 60 as well as steady implementation of the retirement pension system.