The Seoul-based university placed 10th among South Korea’s universities, climbing one notch from a year prior.

The World University Rankings 2020, published in September, evaluated almost 1,400 universities across 92 countries based on 13 performance indicators that measure an institution, including for teaching, research, knowledge transfer and international outlook. 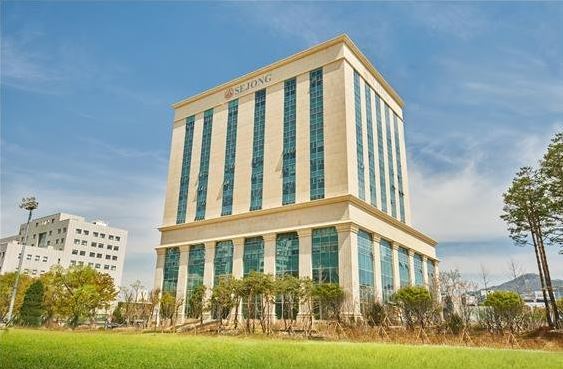 “Our university has strived to recruit excellent professors and the fruit of the efforts are being shown in evaluations in various sectors,” said Sejong University President Bae Deg-hyo.