One of the most fascinating and experimental musical genres that is gaining traction in Korea has its roots in gugak, Korea’s traditional music.

With a unique blend of old and new, East and West, young gugak musicians are making global strides, performing at international music festivals, signing with global labels and racking up rave reviews from foreign media.

Here are four of the most prominent acts that are opening a new frontier.

Jambinai performs during the closing ceremony of the 2018 Winter Olympics in PyeongChang, Gangwon Province. Yonhap 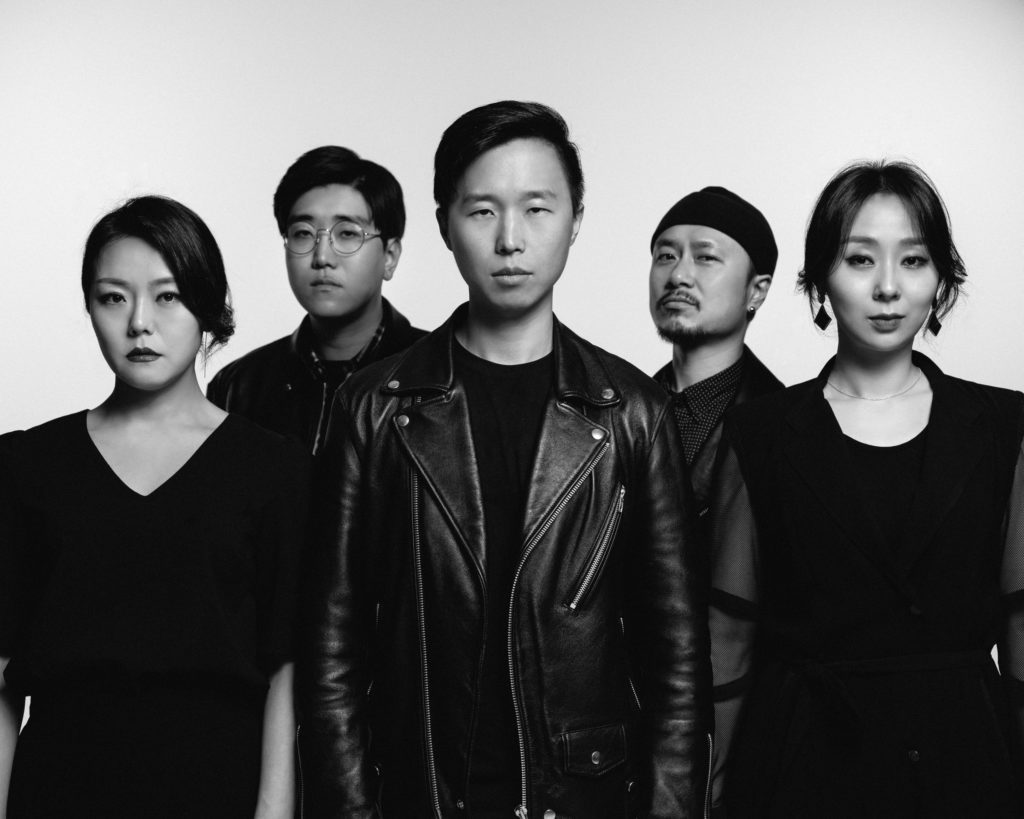 Blending gugak and rock, Jambinai is carving out its own spot in the global indie music scene. With three albums and numerous appearances at international music festivals under its belt, the band now performs more often overseas than in Korea.

In a career highlight, the band performed one of its most popular numbers “Time of Extinction” with an orchestra of geomungo, Korean zither, players at the closing ceremony for the 2018 Winter Olympics in PyeongChang, Gangwon Province.

Jambinai was formed in 2009 by three musicians trained in gugak and it has now two more members who play Western instruments.

The band plays a unique blend of avant-garde, post-rock and metal with gugak instruments geomungo, haegum (fiddle) and piri (oboe), as well as guitar, drum, synth and bass.

“We (three original members) are trained in gugak instruments,” said Lee Il-woo, who composes and plays reed instruments piri and taepyeongso in the band, in an interview with The Korea Herald back in 2014. “We wanted to prove that with our instruments we can do contemporary music,” he said.
Jambinai’s third album ONDA was released earlier this year under the indie label Bella Union. 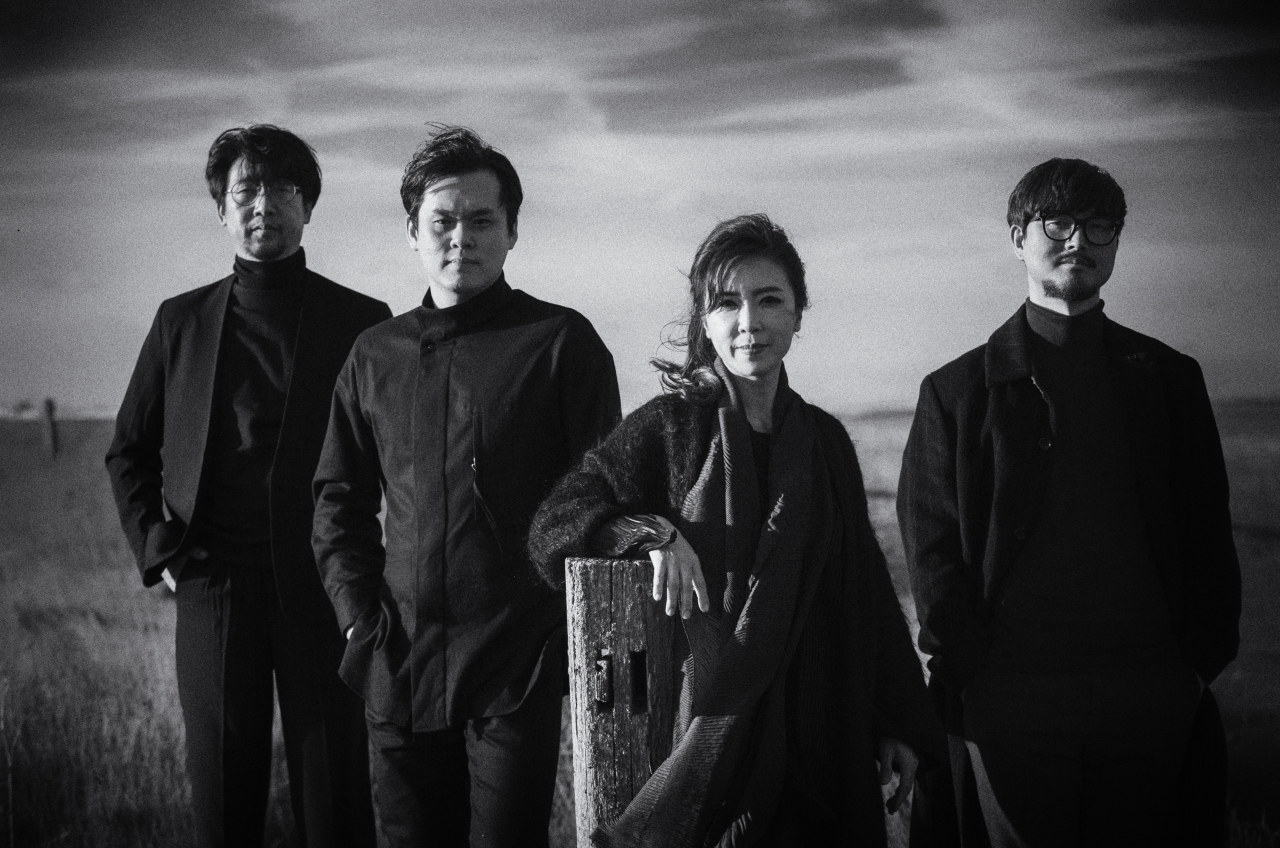 Founded in 2011, the band is led by geomungo virtuoso and Seoul National University professor Heo Yoon-jeong, who is joined by Lee Aram on daegeum (flute), Hwang Min-wang on janggu (drum) and Jean Oh on electric guitar.

The band’s motto is “borderless contemporary Korean music,” as it refuses to confine its genre to gugak or any other genre. “We want to prove that in the US, the largest music market in the world, and do so in the most Korean way,” Heo said in an interview.

Its first album “Mask Dance” released in 2016 under the global label ACT won the Asia-Pacific category in the Songlines Magazine Music Award last year. Its second album under the same label, “Karma” came out in September this year and has garnered rave reviews from foreign media.

The New York Music Daily called the band as “towering, hypnotic, psychedelic Korean post-rock majesty” in its review of Mask Dance, while the Guardian described Karma as being “elegant and accomplished.” 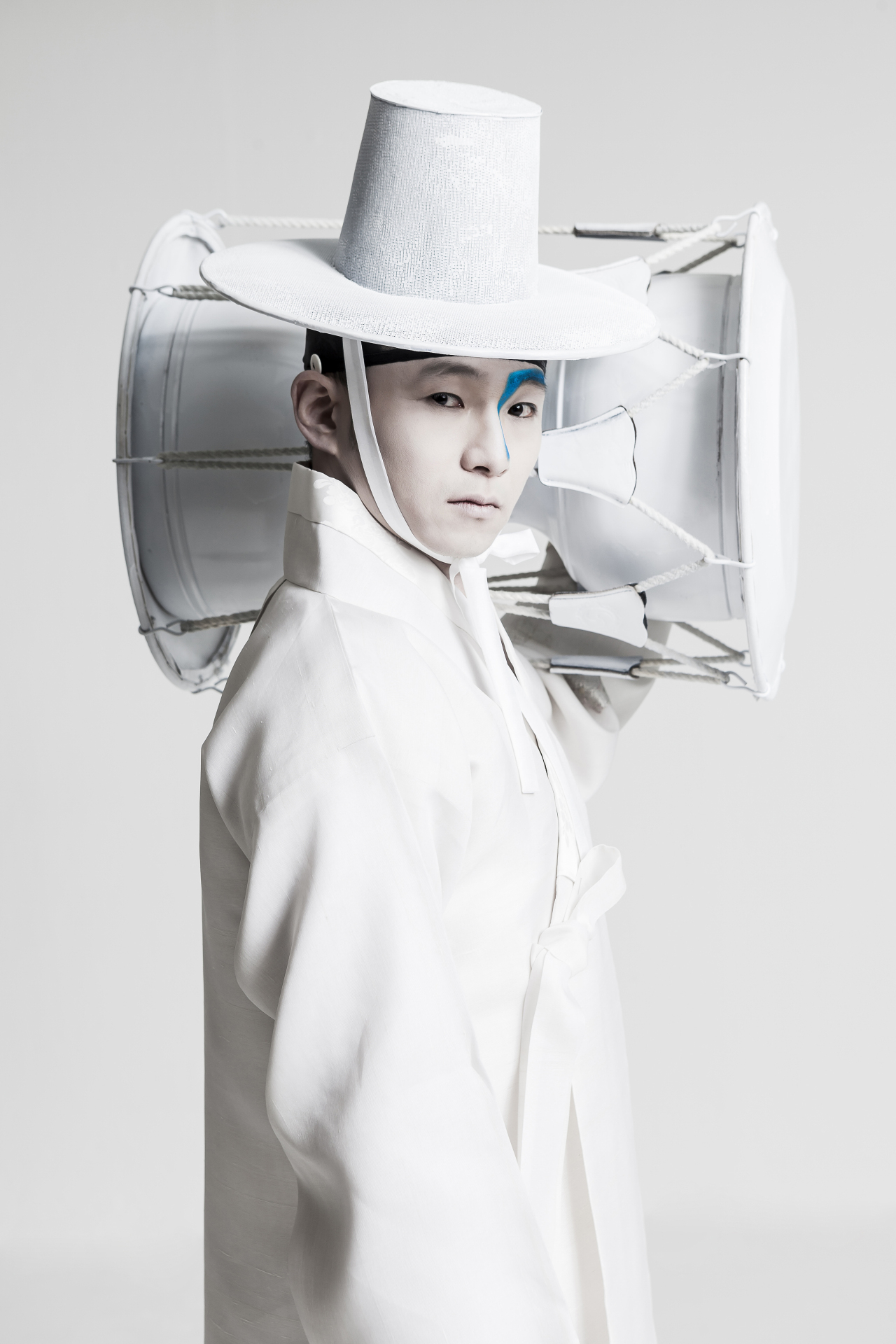 In wigs, heels and drag, Lee Hee-moon sings Gyeonggi minyo, a genre of folk songs that originated in Gyeonggi Province and is designated as Korea’s National Intangible Cultural Asset No. 57. Instruments played are of a typical rock band.

“Apart from the vocalist’s voice, everything else for SsingSsing is Western, from the instruments and rhythms to the melodies. The most essential element, however, which is the singer’s voice, is based on traditional Korean folk,” Lee told The Korea Herald earlier this year.

As the front man of SsingSsing, the now disbanded six-member group described by many as glam rock because of their cross-dressing image, Lee garnered attention of global music listeners in 2017, performing for the Tiny Desk Concerts series hosted by American public radio station NPR.

Now performing solo, he is trying to focus solely on his voice and experiment with new music, he said. 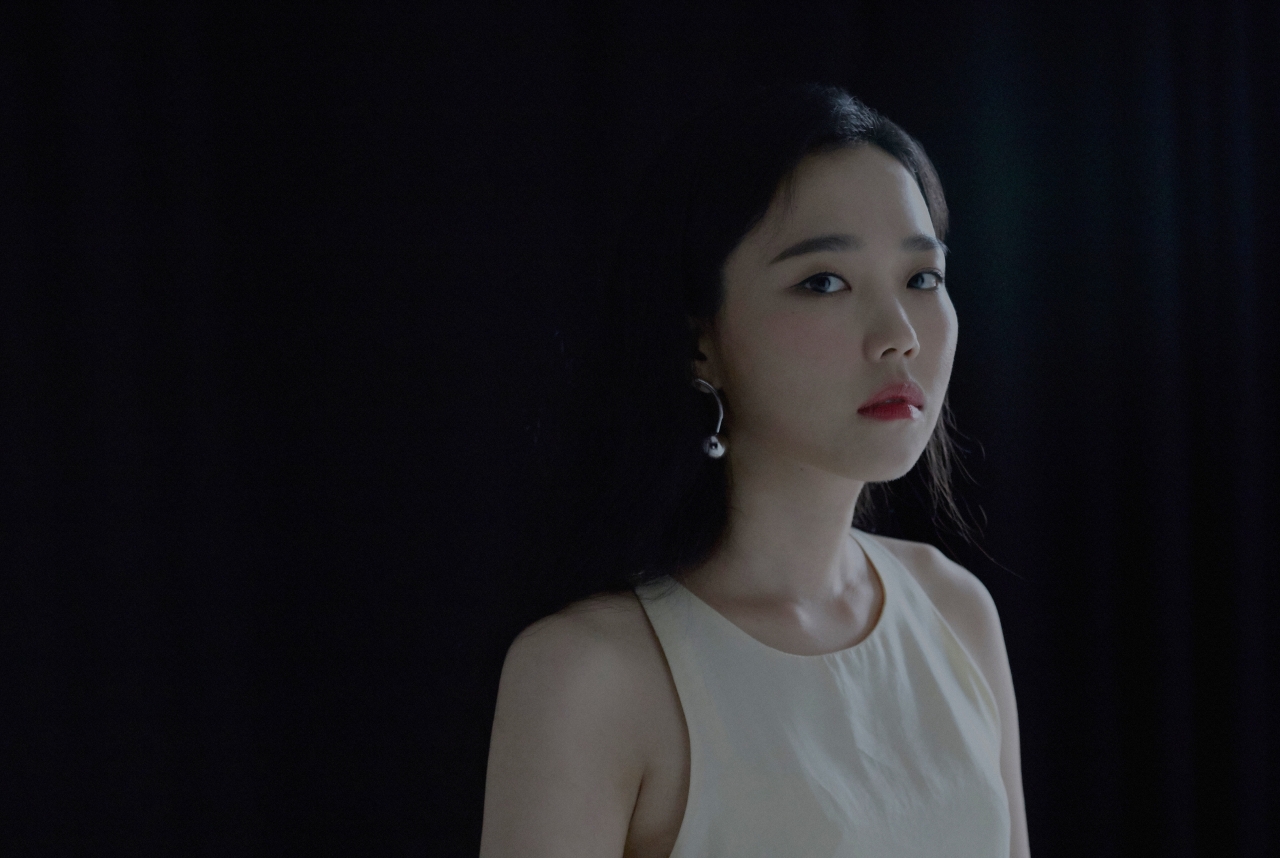 Composer, multi-instrumentalist and producer, Park Jiha creates groundbreaking new music with centuries-old Korean instruments. From 2008-2016, she performed as part of gugak duo called “su:m” and now as a solo artist, Park collaborates with musicians from different genres and cultures.

On her debut solo album “Communion,” released in Korea in 2016, she works with John Bell (vibraphone) and Kim Oki (bass clarinet and saxophone) to expand the boundaries of her music which is based largely on piri, saenghwang (wind instrument) and yanggeum (hammered dulcimer).

In 2017, she was the official showcase of the two leading world music events Classical: NEXT and Womex at the same time, receiving not only domestic but also international attention.

In 2018, “Communion” was rereleased under global label Glitterbeat Records. Her second album “Philos” came out under the same label in June and earned a rave review by the Guardian as the global album of the month.