Unlimited Edition was launched in 2009 and has grown into the largest book fair of its kind in Korea, attracting more than 2,100 visitors last year. A total of 220 teams of writers, book illustrators and local bookstores are scheduled to take part this year, according to co-host Your Mind, an independent bookstore in Korea. 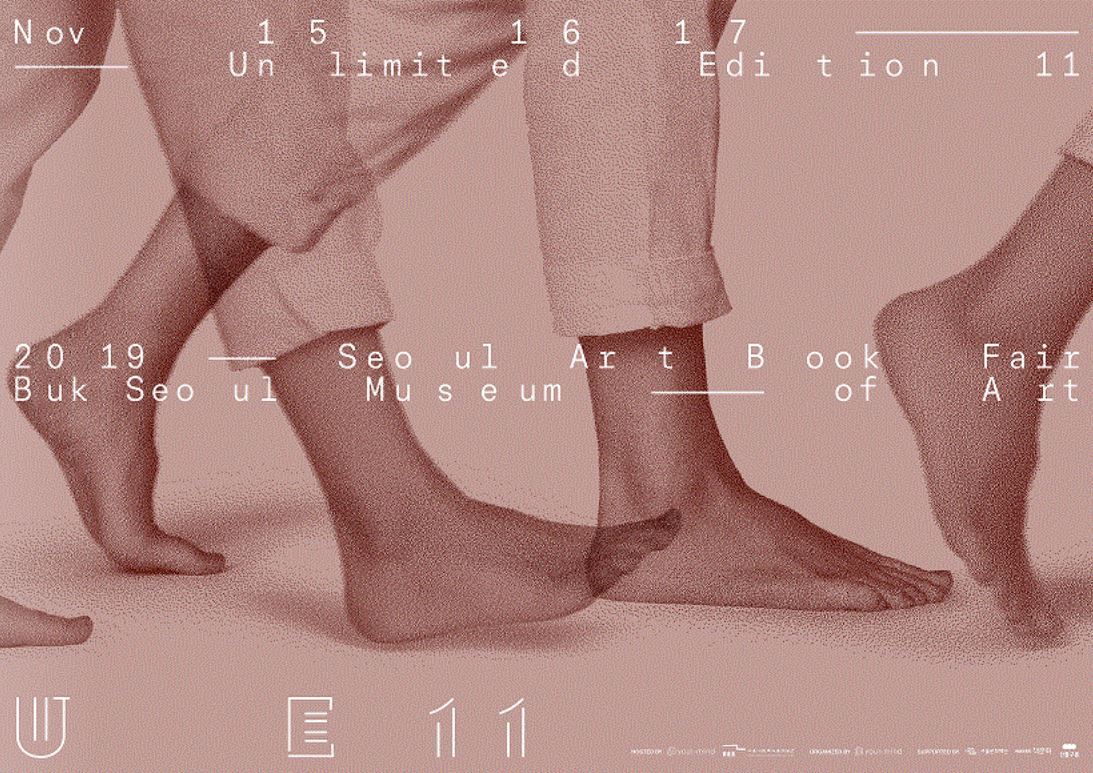 (Unlimited Edition)
“The fair was first organized a decade ago while seeking ways to promote works of independent publishers because they have limited publicity tools, unlike brand-name publishers,” said Iro, who runs Your Mind. “The fair will encourage many (indie) or small-scale publishers and provide synergy among them.”

A variety of events are planned, including short lectures by independent publishers on how individual writers can publish their own books.

The number of bookstores in Seoul has fallen every year and was just 1,536 as of 2017, according to a biannual report from the Korea Federation of Bookstore Associations. Many small bookstores in the country are coming up with unique ways to survive in the sluggish publishing industry.

Unlimited Edition 11, the 2019 Seoul Art Book Fair, runs through Sunday and is coorganized by Your Mind and the Seoul Museum of Art.