Hyundai Motor Group said Thursday its operating profit in the third quarter fell 69.4 percent on-quarter, after having injected some 600 billion won ($511 million) to settle US lawsuits regarding faulty engines.

According to Hyundai, its third-quarter operating profit is estimated at 378.5 billion won, while sales came in at 26.9 trillion won. 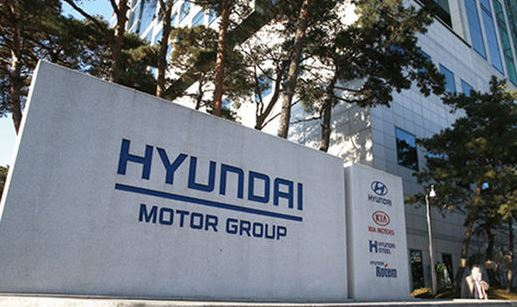 (Yonhap)
Earlier this month, Hyundai announced a lifetime warranty for its 4.69 million faulty Theta 2 GDi engines in its vehicles, following massive recalls and an agreement in a US class-action lawsuit.

In terms of overseas sales, Hyundai has sold a combined 940,040 vehicles, down 1 percent on-year, due to weak demand in China and India.

But the company’s sales in the period increased 10.4 percent, buoyed by the popularity of its SUV Palisade and reduced incentives in the US market.

“We expect the fourth-quarter results will show recovery as the market awaits the launch of the face-lifted New Grandeur and Genesis GV80, as well as expanded production of Palisade,” a Hyundai official said.