Ku has been revealing their marital problems on social media, highlighting Ahn's faults. 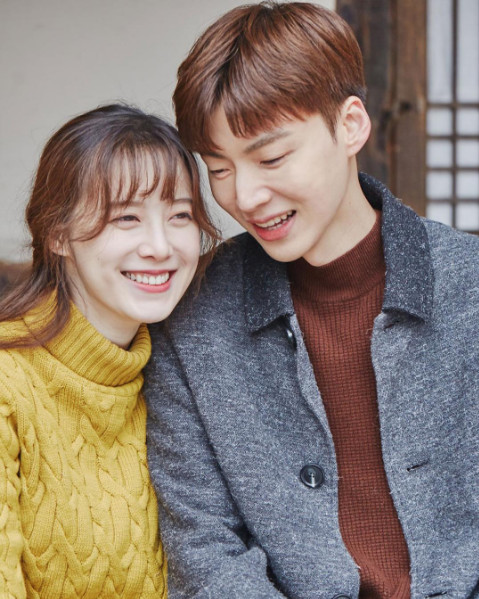 Ku Hye-sun (left) and Ahn Jae-hyun (CJ ENM)
“It is really strange. He was not committed to our marriage, there were situations that made me doubt his fidelity, and he became violent when drunk ... yet people still think I am the one who made him go mad,” the actress wrote in a post on Instagram.

“I honestly was tired from house chores, and could not pay much attention to him. Same for obsession. He must have put up with me, but for me, who has been putting up with him, the divorce announcement was too harsh.”

In mid-August, HB Entertainment, the management agency that represents both Ku and Ahn, announced that the couple have agreed to start divorce proceedings. However, Ku refuted the statement, claiming the two had not agreed to divorce.

“I wanted to express through social media how a wife would feel betrayed if (her husband) prepares for divorce hand in hand with the management agency,” she continued.

According to Ku, the divorce proceedings are ongoing and will take a long time. She said she would no longer write posts about Ahn because she does not love him anymore.

The two actors met while starring on the vampire-romance drama “Blood” in 2015. They tied the knot in 2016 and were featured in the reality show “Newlywed Diary.”