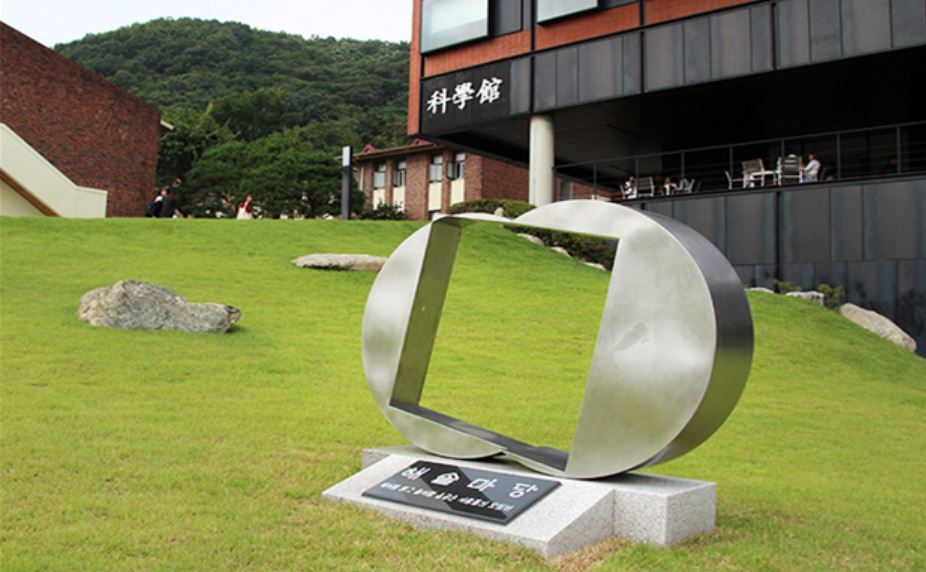 Cha University Region-Specific Resource Advancement Center in Northeast Region of Gyeonggi-do (Cha University)
The northeastern part of the province, such as Pocheon and Dongducheon, have had difficulty commercializing natural resources and developing high-value-added businesses due to systemic weaknesses and a lack of technological infrastructure. The biotechnology industry in the area is around 10 to 30 percent smaller than it is in the southern part of Gyeonggi Province, for example.

The university is making an effort to address those weaknesses with the Gyeonggi Regional Research Center. In the second half of this year, the Region-Specific Resource Advancement Center located at Cha University’s Pocheon campus is using cutting-edge technology to analyze ingredients from natural substances, detect impurities, and evaluate them for safety and stability for use in foods and drugs.

“Since the institute’s resource advancement center was established in June 2017 with Gyeonggi Province’s support, we have succeeded in developing advanced analysis techniques and have published (our findings) in several journals in and out of the country,” said Son Woo-sung, professor of pharmacy at Cha University and head of the school’s Region-Specific Resource Advancement Center.

The GRRC is an industry-academia collaboration project led by Gyeonggi Province that connects local university research centers with the province’s SMEs. Its objective is to support the companies in enhancing their research and development capabilities.

Companies can apply for the service through the GRRC website (http://grrc.cha.ac.kr).