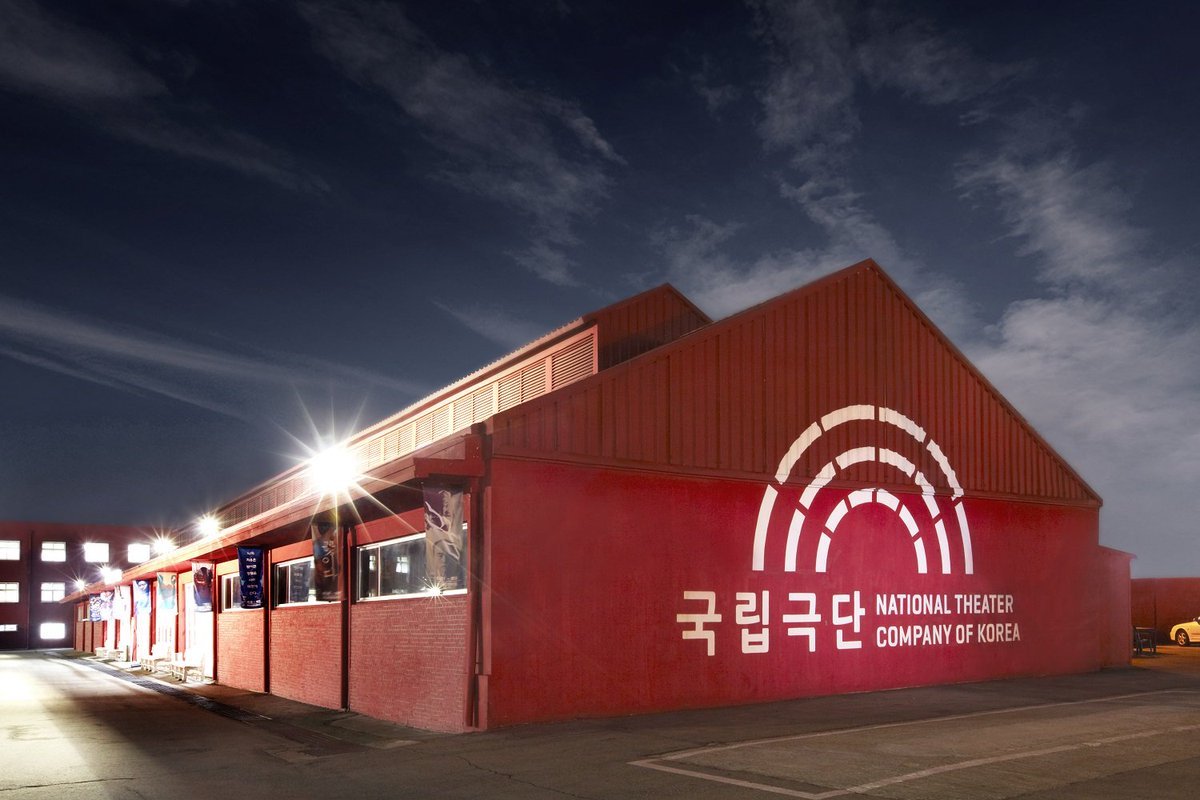 (NTCK)
The work was scheduled to be staged Sept. 27-Oct. 13 at Baek Sung-hee & Jang Min-ho Theater in Seoul.

“Binghwa” (1940) is a late Japanese colonial period play carrying pro-Japanese elements that was submitted to a drama contest organized by Japan as part of its cultural policy.

Lim’s name is on the list of 705 Koreans who collaborated with the Japanese colonialists during their rule over the Korean Peninsula from 1910 to 1945. The list was published by the Presidential Committee for the Inspection of Collaboration for Japanese Imperialism in 2009.

Lim’s “Binghwa” was part of the NTCK’s program dedicated to introducing modern Korean plays. The program, started in 2014, has introduced both historically important and controversial plays by Korea’s modern playwrights.

“Binghwa” was initially included in the program as part of the theater company’s effort to shed light on the pro-Japanese nature of the relatively unknown play, the state theater company said in a statement released Monday.

The statement said that the company decided to cancel the performance given public sentiment in the wake of Japan’s economic retaliation.