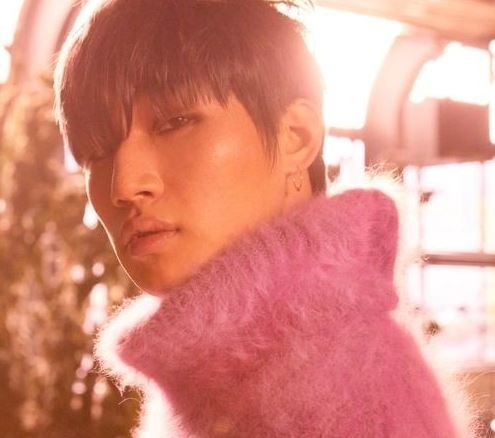 (Yonhap)
In April, police suspended operation of one of the building’s businesses -- which had been registered as a restaurant -- for hiring hostesses. The other three have also been run as drinking establishments involving hostesses while registered as restaurants.

A realtor representing Daesung said the singer had no involvement in operations at the building. But a Gangnam district official said the legal obligation for maintenance of a property falls on its owner, which means Daesung could be charged with a criminal offense if illegal activites are confirmed to have taken place at his building.

Daesung, who is currently serving his mandatory military service, has issued an apology through his agency, promising legal action against the illicit businesses. He is scheduled to be discharged in November.