Song Hye-kyo and Song Joong-ki’s divorce was finalized at a Seoul court Monday.

The two settled their divorce at a closed-door hearing held at 10 a.m. Monday at Seoul Family Court. The hearing lasted for about 20 minutes, a court official said. 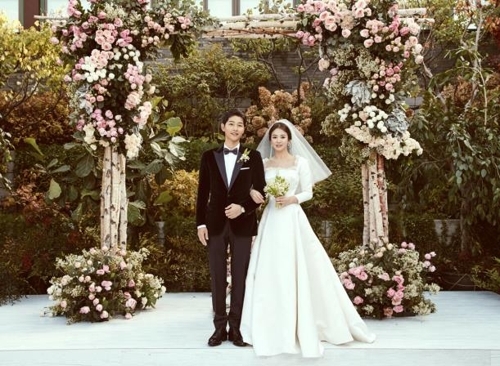 (Yonhap)
Their divorce was granted 26 days after the petition was filed June 26. Both cited irreconcilable differences as the reason.

Korean law allows a marriage to be dissolved without a trial on the condition of mutual consent.

The divorce settlement did not include the division of assets, according to Song Hye-kyo’s agency.

The two had married in October 2017 at Shilla Hotel in Seoul’s central district.