Using National Health Insurance information that is not your own to receive medical care will be met with heftier punishment starting October.

The National Health Insurance Service said Thursday using another person’s personal information to receive medical services could lead to a maximum penalty of two years in jail or a fine of 20 million won ($16,975) from Oct. 24. This is double the current penalty of a 1-year jail term or 10 million-won fine. 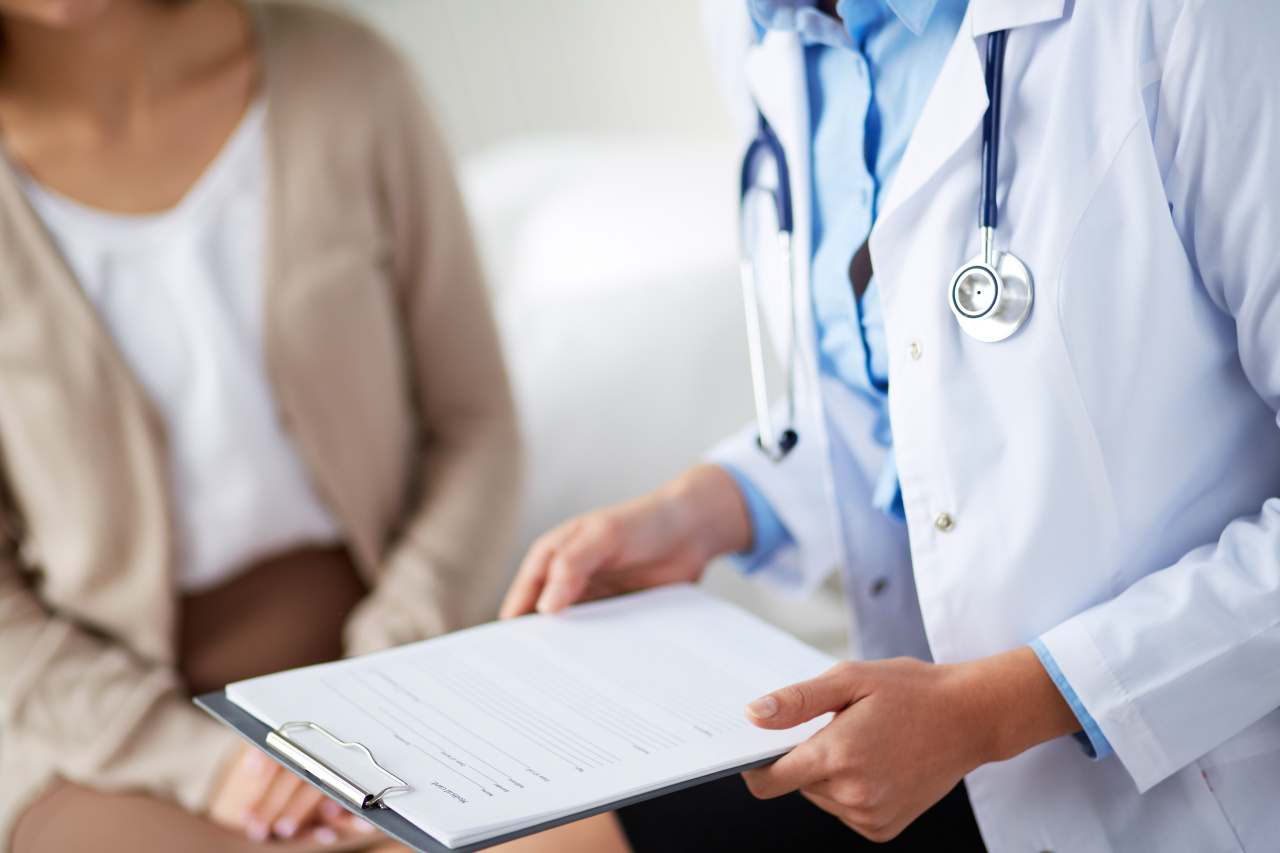 (123rf)
The measure is aimed at preventing those who have not signed up for state health insurance from claiming benefits.

The NHIS said it will work with the Korean Hospital Association to reinforce patient identification at hospitals.

Currently, a person can receive health care services by giving his or her name and resident registration number. This has allowed those not covered by the National Health Insurance to receive benefits under a subscriber’s name.

According to the NHIS, 970,000 foreign nationals were subscribed to Korea’s state health insurance last year, approximately 55 percent of the 1.75 million registered foreign residents. Of the remaining 780,000, 430,000 were short-term visitors staying for less than six months.

The NHIS said it is coming up with measures for those who have not signed up for the National Health Insurance but are in need of medical care.