The meeting in Seoul came at the request from the US Trade Representative, which claims that procedures of South Korea's Fair Trade Commission do not allow US parties a chance to review and rebut the evidence used against them in competition-related hearings. 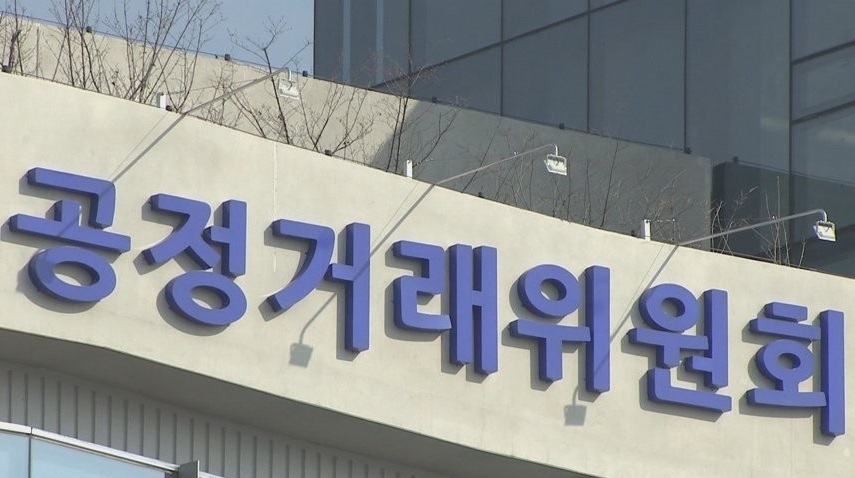 (Herald DB)
The USTR insists this violates the Korea-US FTA that states a party in an administrative hearing must have "a reasonable opportunity to ... review and rebut the evidence and any other collected information on which the determination may be based."

Tuesday's meeting marked the first of its kind since the Korea-US FTA went into effect seven years ago.

The US requested the meeting in March. Under the bilateral free trade deal, both sides must take part in consultations when there is such a request from either side.

Officials from the South Korean trade ministry said the country has thoroughly explained that Fair Trade Commission's hearing procedures fully conform with the terms of the Korea-US FTA.

"The issue could not be addressed in just one meeting, so the sides will likely hold several more meetings in the future," a ministry official said, while asking not to be identified.

The USTR has not named any particular case where a US party may have been denied access to evidence, but many believe the 2016 case against Qualcomm may have triggered the US move.

The San Diego-based telecommunications giant had claimed certain difficulties in defending itself in FTC hearings after it was fined 1 trillion won ($845 million) for violating the local antitrust law. (Yonhap)