In an interview with CNN, the Democratic presidential candidate ripped into Trump for his dealings with Kim, saying the three summits they've had so far have not led the North to take any steps toward dismantling its nuclear weapons program. 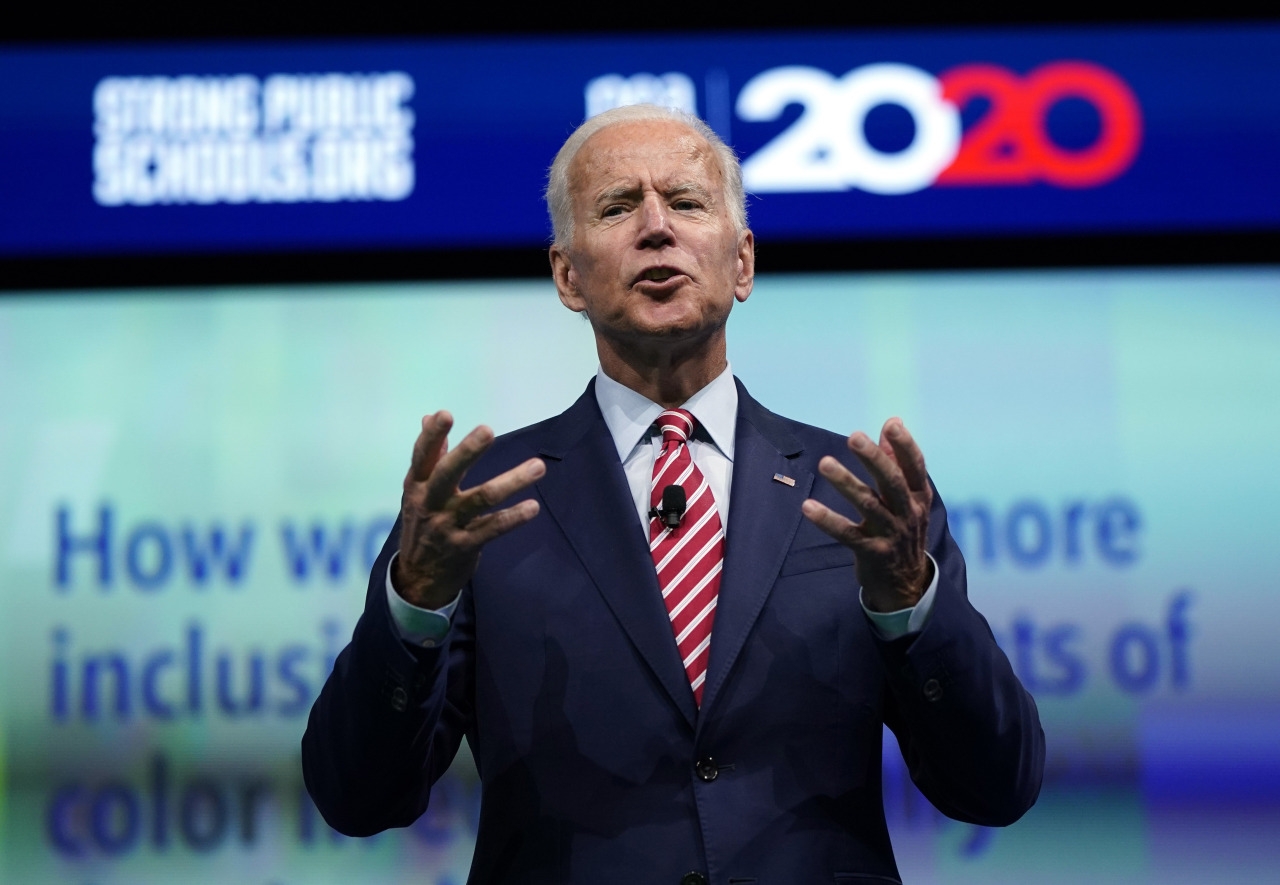 "He gave Kim everything that he wanted -- legitimacy," Biden said in the interview broadcast Friday. "He ended our relationship as a practical matter with South Korea and Japan as a united front and let China off the hook. He put us in a position where we say, 'By the way, I love the man. I know what he's doing.' He hasn't done a thing. He hasn't done a thing, Kim Jong-un."

Trump has repeatedly said that North Korea has stopped nuclear and missile testing since he began engaging with the regime early last year, and that's he in no rush to reach a deal.

While on a visit to South Korea on Sunday, the U.S. president held an impromptu third meeting with the North Korean leader at the inter-Korean border and the two agreed to resume working-level negotiations that had stalled since their no-deal summit in Vietnam in February.

"And what have we done? We've suspended exercises," he said, referring to South Korea-U.S. military drills that have been scaled back in support of the diplomatic process.

Biden said that if elected in 2020 he would make it clear to South Korea and Japan that the U.S. has their back.

With China, he said he would add pressure to "do something" to denuclearize North Korea if it doesn't like having a U.S. military presence so close to its border in South Korea.