His films often use metaphors, but they are not too difficult -- not only for film critics but also for audiences -- to understand.

Throughout his filmography, he sheds light on chronic social issues like materialism and class division through analogy, and he never fails to cast a warm, good-humored eye over the weak. 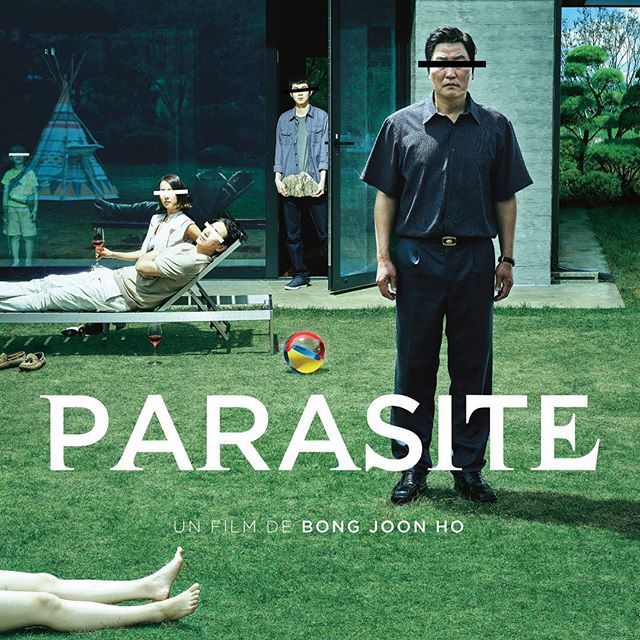 (CJ E&M Film Business Division)
In his first feature, "Barking Dogs Never Bite," released in 2000, Bong conveyed his satirical message on South Korean society in a comical way. In the story of a shiftless college professor who kidnaps barking dogs in his apartment building, Bong contrasts an ordinary residential complex with the building's gloomy, bleak basement.

His 2003 crime-drama "Memories of Murder," based on the true story of notorious serial murders, was well received by both critics and audiences, helping Bong gain media and critical approval both at home and abroad.

Three years later, Bong came up with the smash-hit monster blockbuster "The Host," which was the highest grossing South Korean film at the time.

Inspired by an incident of toxic material being dumped at a U.S. military base in Seoul, Bong's big-budget film managed to maintain the tension among its scares, its laughs and its satire.

It was his first film to touch on environmental issues, which continue to be a key leitmotif of his work.

"The Host" led the versatile director to encounter the Cannes Film Festival for the first time, and it was screened at the Directors' Fortnight there. 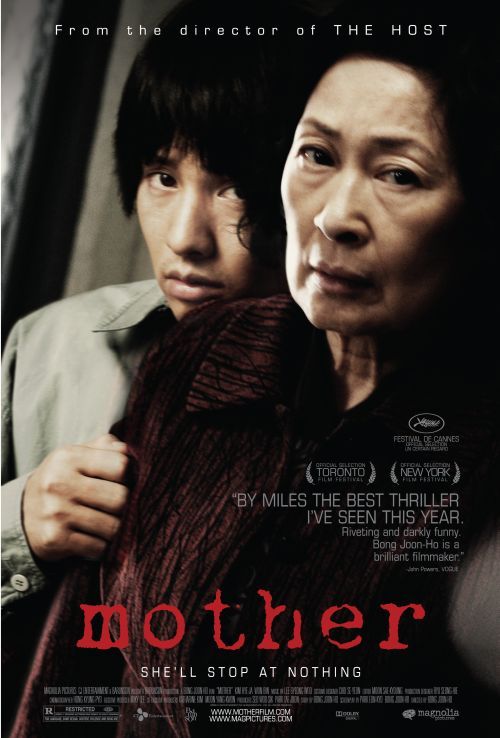 (CJ Entertainment)
In "Mother," released in 2009, Bong turned his eyes toward human madness and horror. Cannes invited the movie to its official "Un Certain Regard" section.

Then he carried out some experiments. He went to Hollywood and directed the English-language science fiction action film "Snowpiercer" in 2013. Here, he illustrated social hierarchy through the image of the divided train, mixing humor, suspense and action, as well as social and environmental concerns.

In his 2017 action-adventure film "Okja," released on Netflix, he again brought to bear his criticism of life and capitalism. 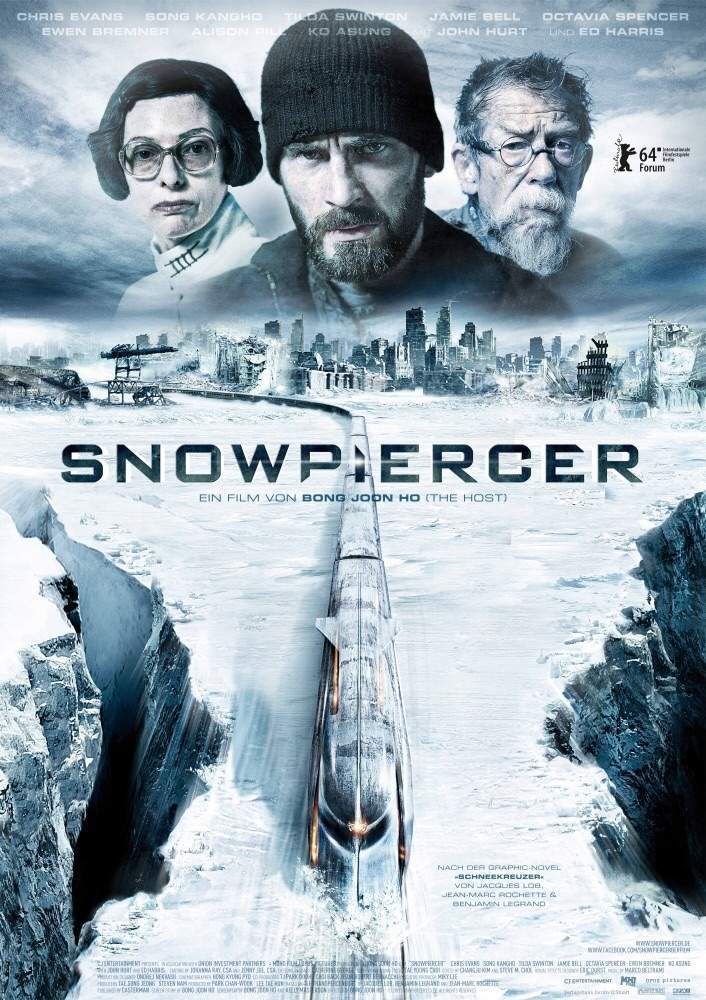 (Moho Film-Opus Pictures-Stillking Films)
The Cannes-winning "Parasite" revolves around the poor family of Ki-taek. They live in a squalid, grubby basement and get involved in a string of mishaps after the sly son, Ki-woo, gets a job as a tutor for a moneyed family residing in an opulent, gaudy mansion.

His rendering of the rich-and-poor theme appealed to the Cannes jury and the media.

He described himself a genre movie director who doesn't like to follow the rules of genre films.

"I focus on the nuance of a situation," he said in a press conference at Cannes on Wednesday, answering a question about whether he intends to subvert certain genres in a movie. "People are familiar with categorizing movies into genres. But as a director, I'm not conscious of it." (Yonhap)