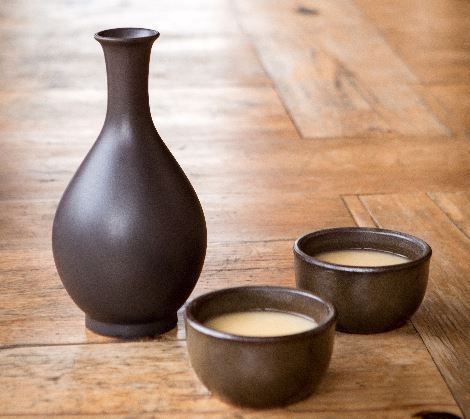 123rf
Long overshadowed by soju and beer, makgeolli is poised for a grand comeback, with more brewers blending tradition with a modern twist.

The oldest alcoholic drink in South Korea, the milky, unfiltered rice wine was traditionally the drink of farmers, but latest renditions have taken on a new variety of tastes and flavors, plus a premium image, to win over young, sophisticated sippers.

At E-mart, the country’s largest retailer, makgeolli was the fastest growing liquor, logging a 24.6 percent jump in the value of sales in the first three months of this year from the corresponding period a year earlier. 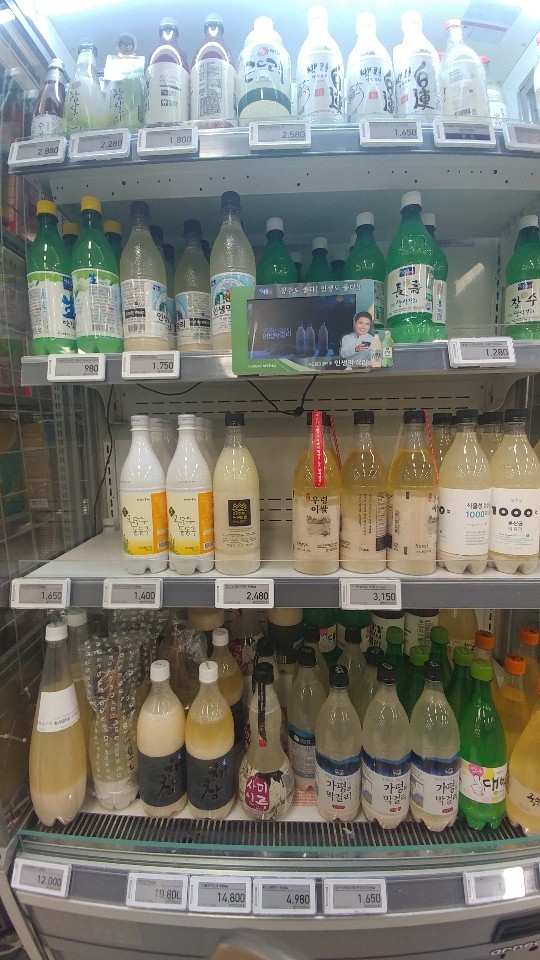 Various Makgeolli brands on display at an E-mart store in Yongsan, Seoul. (Lee Sun-young/The Korea Herald)
“The growth appears to be driven by the launches of new products tailored for young, female customers. Also premium marketing strategies of higher-priced ones seem to be working,” according to Shin Geun-jung, a spokesperson for E-mart.

In response, the retailer has beefed up its makgeolli lineup. Among the newcomers are three premium ones, one of which is priced at 14,800 won for a 900ml bottle. That is nearly 10 times the prices of ordinary, low-cost, pasteurized makgeolli such as Jangsu.

Kim Ok, a longtime home brewing aficionado who has moved from makgeolli to distilled spirits, says it is a change in the right direction.

“Just like wine, whose price varies greatly depending on the reputation of the winery, the well-made ‘craft makgeolli’ is becoming recognized. That’s just natural,” she said. “Personally, I like it because the market has become a lot more interesting for me.”

Her latest fascination is the Champagne-like makgeolli that appears to be in vogue.

Despite a price tag of around 12,000 won per bottle, sparkling makgeolli is gaining traction. According to an association of bars and restaurants specializing in traditional liquor, two out of the top seven best-selling spirits throughout 2018 were from this brand-new genre, with Ehwa Baekju ranking fourth and Boksoondoga at fifth.

Seoul Takju, which controls nearly 40 percent of the total makgeolli market with its signature Jangsu, introduced a new product for the first time in 22 years last year. Ambitiously named Insaeng Makgeolli, literally translated into the makgeolli of life, it has 5 percent alcohol by volume, 1 percentage point lower than that of Jangsu.

Lee Jin-ah, a seasoned drinker who has so far preferred soju over makgeolli, said she was marveled at the liquor’s “evolution,” after sampling some of its latest variations.

“I thought makgeolli would taste like makgeolli. But I am genuinely surprised at how different they tasted – the flavors, textures, and smells all so intricately diverse,” she said.